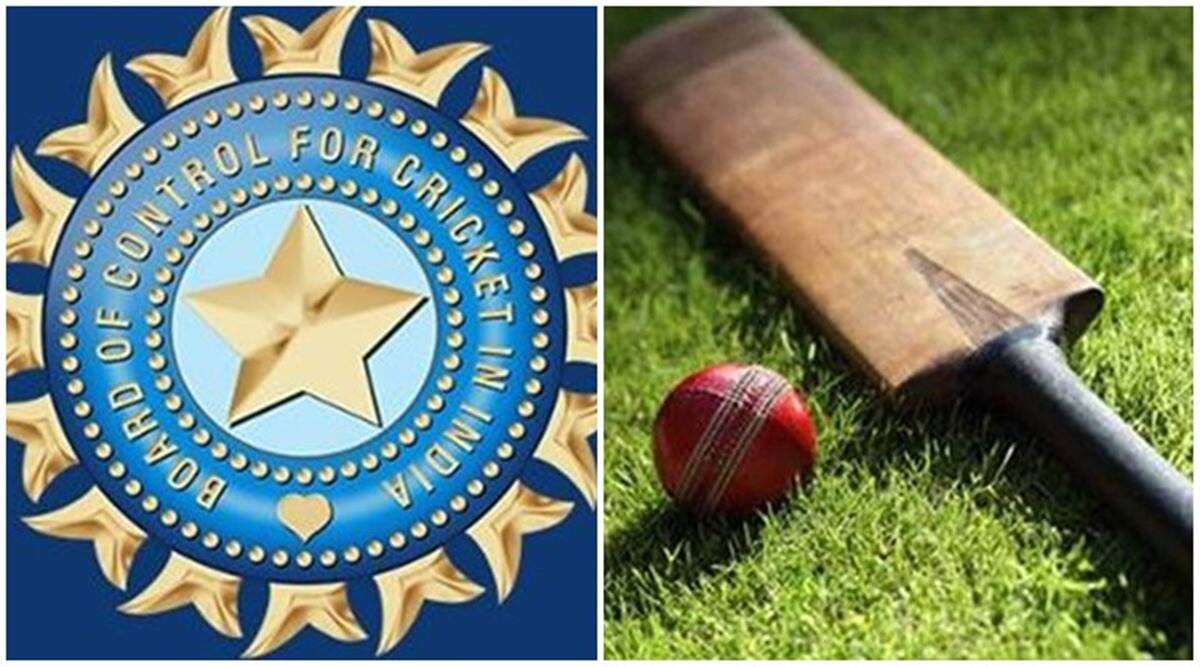 The BCCI also pledged a donation of Rs 10 crore for the training and preparations of India's Olympic-bound athletes. The Board of cricket control in India (BCCI) in the eighth apex council meeting took the decision to form a committee for compensation to the domestic cricketers. The board also announced that it will extend support to the Indian Olympic Association (IOA) by donating a sum of Rs 10 crores.

Committee for compensation to domestic cricketers

The Apex Council has also decided to form a committee to look into the issue of compensation for Indian domestic cricketers for domestic season 2020 and 2021.

The Apex Council has mandated the office bearers of BCCI to form the committee and find a suitable compensatory mechanism for domestic cricketers, at the earliest possible.

After the Ranji Trophy was cancelled last year, more than 600 cricketers were left in a financial lurch and this move will surely bring some relief for the domestic players.

“I have been telling this for a long time, those first-class cricketers should get contracts from their state associations keeping in mind that they are sacrificing everything and they are dedicating themselves to this game,” VVS Laxman had told Sportstar.

In the statement released the BCCI also stated that it has decided to support Indian athletes in every form and manner it can.

“In that spirit, based on the request received from the IOA/MYAS, the apex council of BCCI has decided to extend support to the Indian Olympic Association and has pledged a monetary gesture of Rs. 10 crores,” the statement read.

“The BCCI wishes all the athletes representing India in the Olympics all the very best and hopes that they return with more medals than ever before,” it added.

The summer Olympics is scheduled to be held in Tokyo from July 23 to August 8.