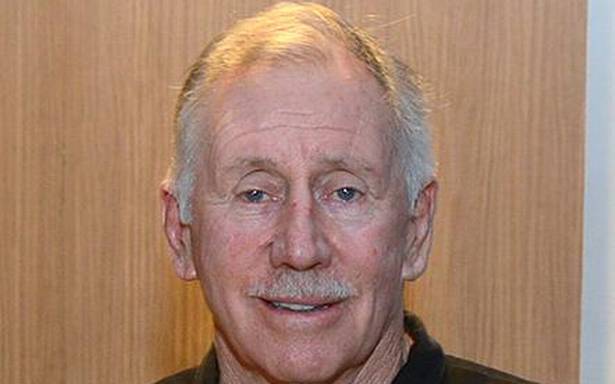 The ludicrous combination of better bats and smaller boundaries is reducing bowlers to virtual bowling machines, says the legendary Ian Chappell, calling on the guardians of the game to take corrective steps to maintain a balance between sports and entertainment in T20 cricket.

"The administrators need to find both the ideal balance between bat and ball and educate fans on cricket’s values," Chappell wrote in a column for ESPNcricinfo.

"It is fine when middled deliveries finish up in the stands but a bowler should be extremely angry if a blatant mis-hit still clears the ropes." The former Australia skipper believes "this problem is not so pronounced on larger Australian grounds." "…but I’m not sure what genius produced the ludicrous mixture of better bats and smaller boundaries. This combination is reducing bowlers to virtual bowling machines. It is a serious slight on good bowlers and needs to be rectified immediately," Chappell wrote.

"When bowlers are induced by the regulations to deliberately aim balls wide of the stumps to avoid major scoring opportunities, it debases the game.

"Cricket needs to entertain, but it must also maintain a strong association with its roots. The administrators need to remember this crucial point when they plan for the game’s future." The 78-year-old said the shortest format of the game lacks the right balance.

"There seem to be two widely diverging views on T20 cricket. There is the long-term cricket fan’s fear that the game will become an all-power event that favours muscle-bound six-hitting batters in matches of the sort that are too often won by the chasing team," he wrote.

"Then there is the opinion of the not-so-discerning fan, who is unworried by the seeming lack of contest between bat and ball and can’t get enough of the mammoth six-hitting." "I’m of the view that fans should be engaged by the contest between bat and ball, enjoy the tactical battles – both team and individual – and require a certain amount of artistry in the batting." Talking about the balance between sport and entertainment, Chappell said: "In my opinion the balance in T20 cricket needs to be somewhere in the vicinity of 60:40 sport to entertainment. At the moment it’s unbalanced and too much in favour of pure entertainment." 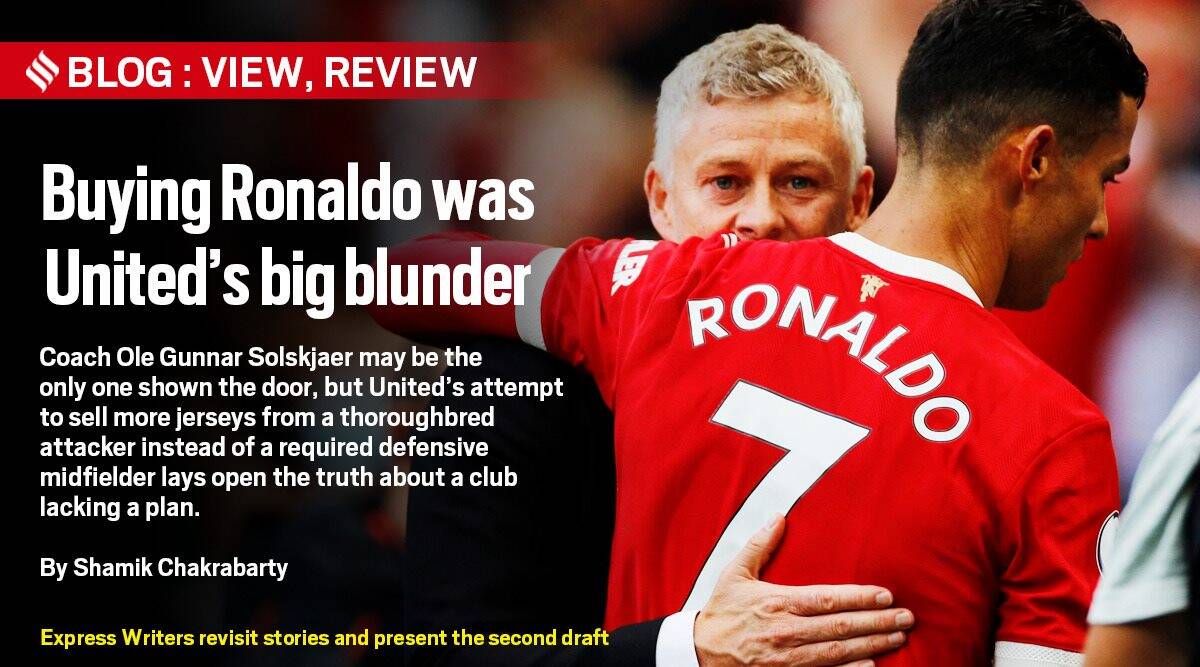