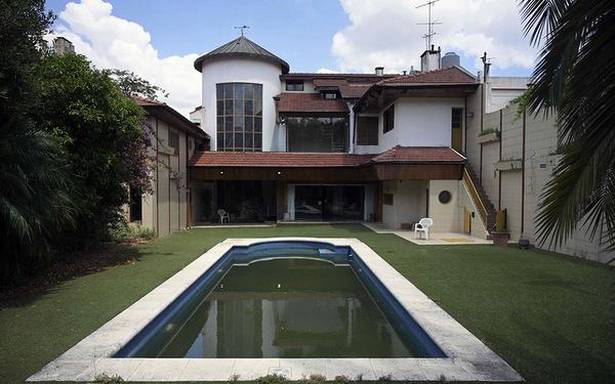 A virtual auction of some 90 items owned by late football superstar Diego Maradona on Sunday failed to attract any big bidders, with a seaside apartment, two BMWs and the house he had bought for his parents among the larger items failing to sell.

But by the end of the three-hour affair, sales totalled only $26,000, with more than $1.4 million in assets not bid on, according to AFP calculations.

The morning’s highest bid went to a painting of the footballer titled ‘Between Fiorito and the Sky’, by artist Lu Sedova. It sold for $2,150.

It was followed by a photograph of Maradona with late Cuban leader Fidel Castro, purchased for $1,600 by a buyer in Dubai.

The biggest-ticket items included the house in Buenos Aires that a young Maradona purchased for his parents (valued at $900,000) and an apartment in the seaside resort of Mar del Plata ($65,000).

Among items that did sell: a painting of Marilyn Monroe was purchased by an Argentine bidder for $1,500; a team jacket from Naples with his famous number 10 on the back was purchased for $1,500 from an admirer in Dubai.