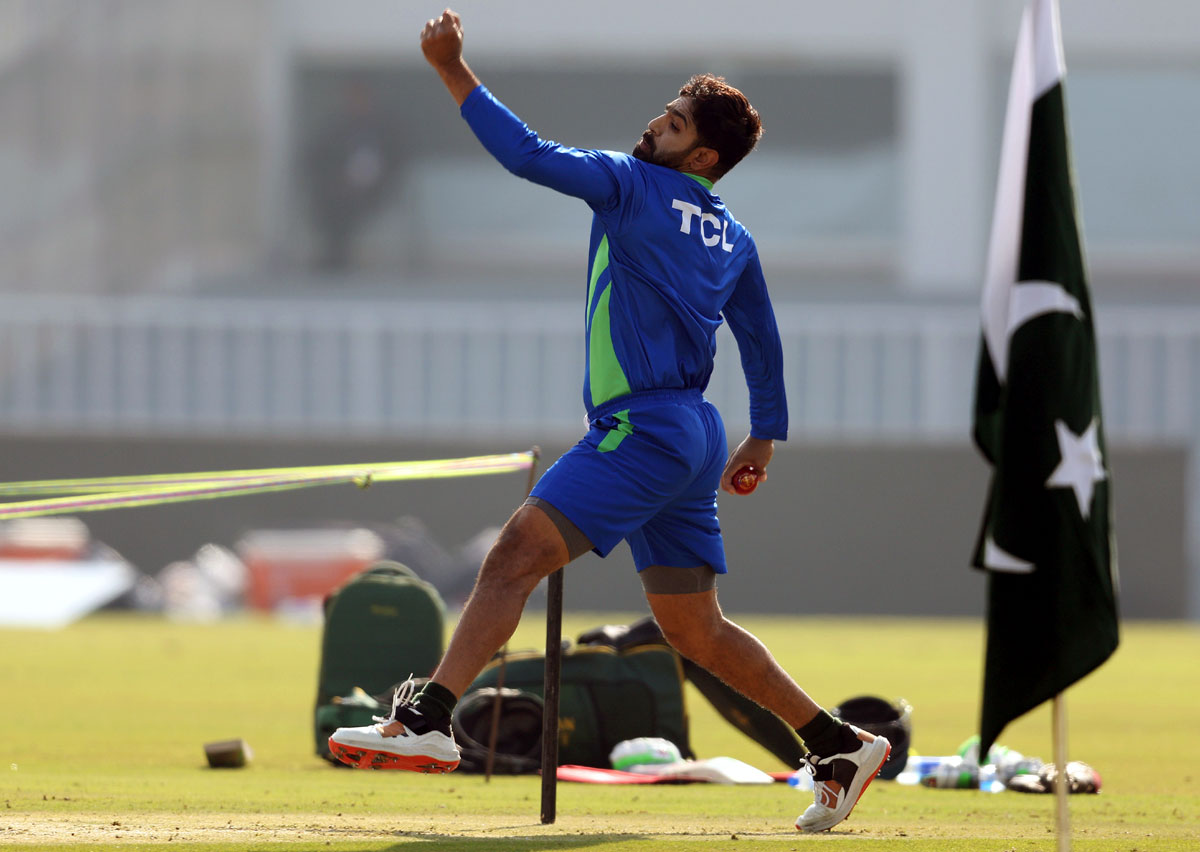 Pakistan fast bowler Haris Rauf has been ruled out of the rest of the home Test series against England after suffering a quadricep strain, the Pakistan Cricket Board (PCB) said on Tuesday.

Rauf suffered the injury during a fielding mishap on day one of the series-opener in Rawalpindi, when he rolled over the ball.

England won by 74 runs to take a 1-0 lead in the three-match series.

“Haris will travel to Lahore where he will begin his rehabilitation at the National High Performance Centre,” the PCB said in a statement.

The second Tests starts in Multan on Friday.