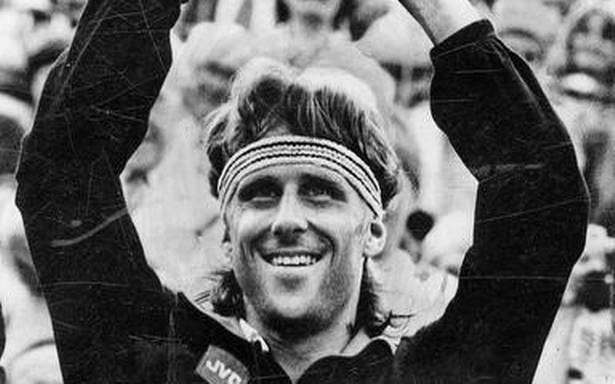 Leo was at the centre of a media storm back in 2019 when he was handed a wild card entry to the Junior Championships at Wimbledon, an erstwhile citadel of his father.

Two years on, he can hold his head high.

He is currently the 23rd best junior in the world and made his ATP qualifying debut in April this year at Marbella, Spain, losing to Evgeny Donskoy. Last July, he joined the Rafael Nadal Tennis Academy in Mallorca.

“I am getting there and people are judging me more on my tennis and not simply focusing on me being Bjorn Borg’s son,” Leo told itftennis.com earlier this year.

“Before, they were possibly just comparing me to my dad. I didn’t care about it because that’s normal to do, but now I think people are recognising me more and not necessarily seeing my dad.” 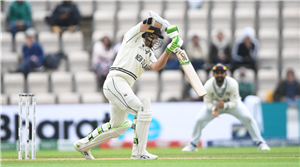