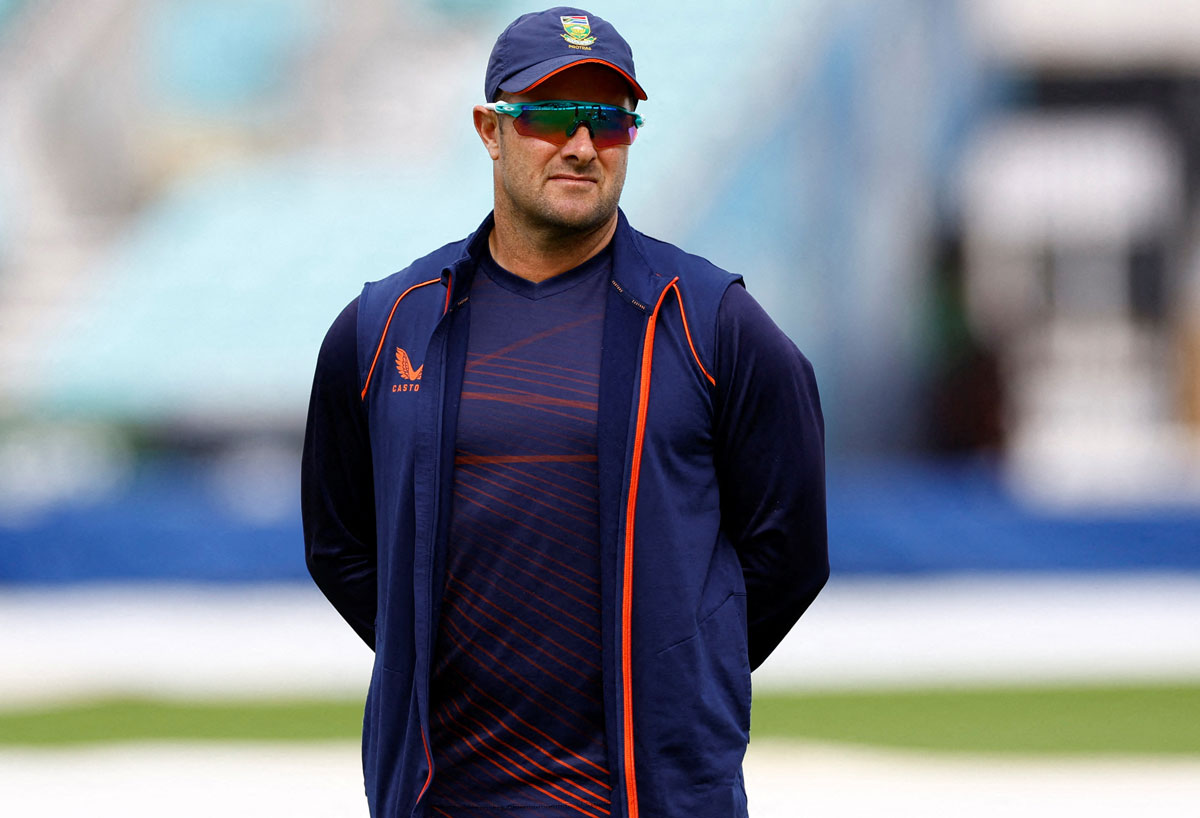 Mumbai Indians said on Friday that Mark Boucher will take over as their head coach from IPL 2023, with the 45-year-old stepping down from the same role at South Africa after the Twenty20 World Cup.

Cricket South Africa said on Monday that Boucher will leave his post after the October 16-November 13 World Cup in Australia to pursue “other opportunities”.

Former wicketkeeper Boucher took over at South Africa in 2019 and led them to 11 Test wins, 12 victories in one-day internationals and 23 in T20 matches.

Boucher said it was an “honour and privilege” to be appointed head coach of Mumbai Indians.

“Their history and achievements as a franchise clearly put them up there as one of the most successful sporting franchises in all of world sport,” he added.

Boucher’s appointment comes after Mahela Jayawardene stepped down as head coach to take on a bigger role at the franchise due to its increasing international presence.

Former India fast bowler Zaheer has been elevated to global head of cricket development from his previous position as director of cricket operations.

Led by India captain Rohit Sharma, Mumbai are one of the most successful teams in the IPL, winning the tournament five times, but they had a disappointing 2022 season where they finished bottom of the table.