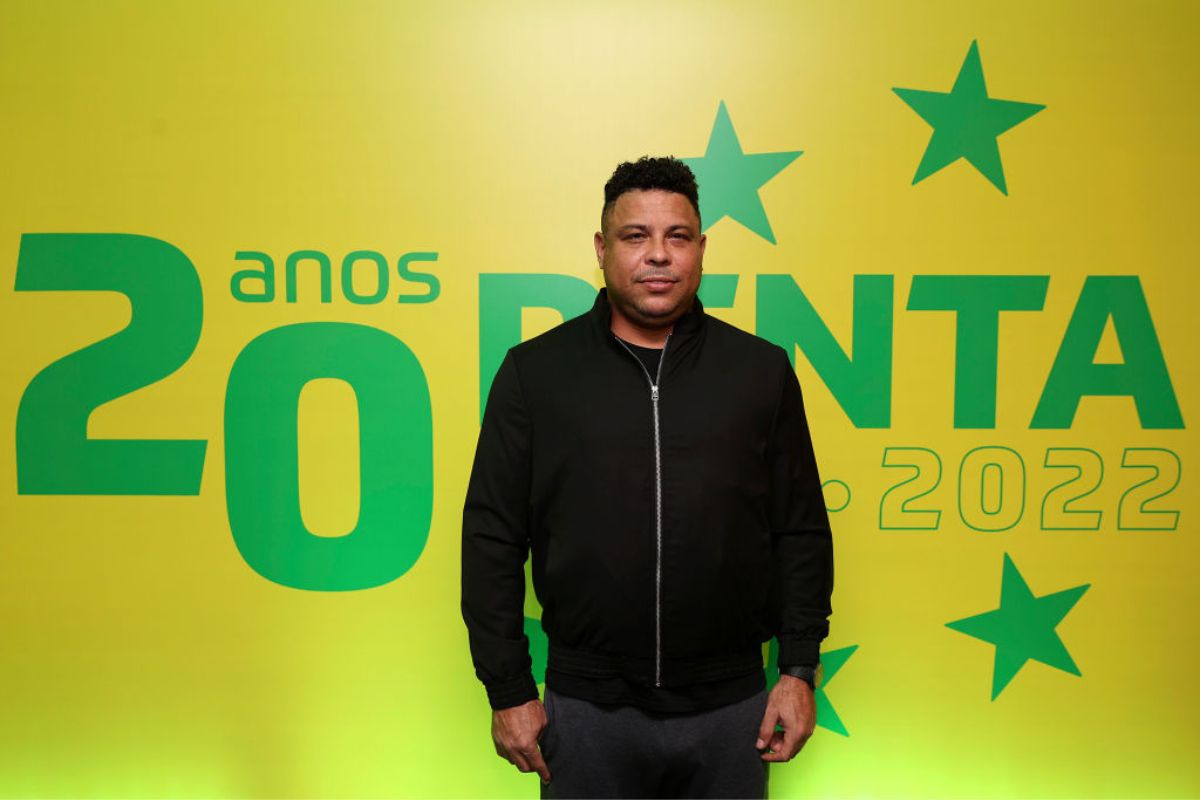 Brazilian World Cup-winner Ronaldo is not happy with the idea of fierce rivals Argentina winning the tournament in Qatar following his own country’s shock exit in the quarter-finals.

Brazil, who captured their fifth title in 2002 with Ronaldo playing a vital role, suffered a last-eight penalty shootout defeat by Croatia, who Argentina play in the semi-finals later on Tuesday.

“To say I’ll be happy for Argentina (if they win), that will not be true, it would be a lie, I will not be a hypocrite,” Ronaldo said in an interview with the Spanish daily Marca.

“We all deserve the World Cup, it’s won on the pitch. Argentina are not playing very well, but they have so much desire, they run so much, and they have so much heart. And then they have Lionel Messi who is decisive in the final part.”

“I wouldn’t mind if he was a foreigner. I’d love to see Pep Guardiola, Carlo Ancelotti or Jose Mourinho coaching Brazil. But I’m not the one who chooses,” he said.

“I’m always at the disposal of the CBF (Brazilian soccer federation) for whatever they want, for any consultation.”