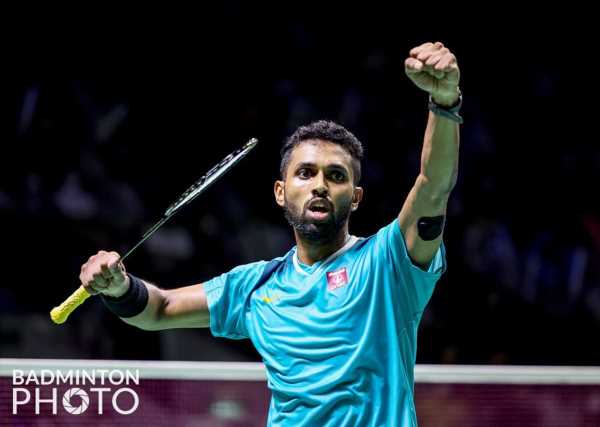 After a string of impressive performances on tour, India’s star shuttler HS Prannoy climbed two places to reach the World No 16 in the latest BWF World Rankings released on Tuesday.

Prannoy, who reached back-to-back quarter-finals at the World Championships and Japan Open Super 750, now has 64,330 points after participating in 33 tournaments.

The 30-year-old Indian had recently become the top player in men’s singles in the ‘Race to Guangzhou’, which decides the qualifiers for the season-ending BWF World Tour Final.

PV Sindhu, who had skipped the world championships and Japan Open due to an injury, also gained a position to climb to the seventh spot.

In men’s doubles, Chirag Shetty and Satwiksairaj Rankireddy, who claimed their maiden gold at Commonwealth Games and a first-ever bronze at World Championships, continued to remain static at world No. 8.

Ashwini Ponnappa and N Sikki Reddy slipped a rung to be 28th in women’s doubles.