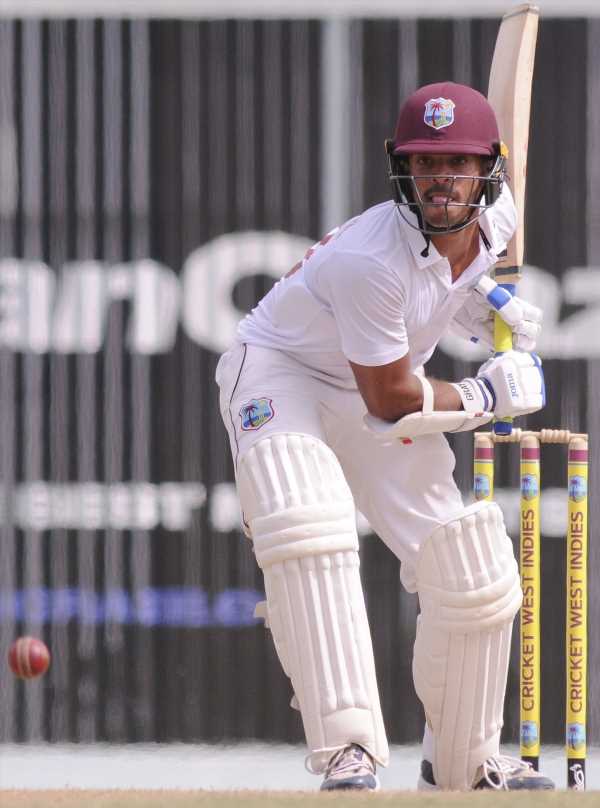 West Indies, who are ranked eighth in the world in Test cricket, will play the first Test against top-ranked Australia in Perth on November 30 followed by the second in Adelaide on December 8.

“We have played two series this year – against England and Bangladesh – and won both. We have been playing good Test cricket and expect to do well against the Australians on their home turf,” lead selector Desmond Haynes said.

Haynes praised heap on 26-year-old Tagenarine, who will have the chance to make his debut for the West Indies 28 years after his father Shivnarine, considered one of the greatest batsmen of his era, played his first Test for the Caribbean side.

“He equipped himself very well in the West Indies Championship four-day matches and also did a very good job at the top of the order against Bangladesh A. He has what it takes to do well at the highest level,” Haynes said.

Haynes added that Chase’s experience and skills will be beneficial for the team, while Brooks’s return will bolster their middle-order batting.