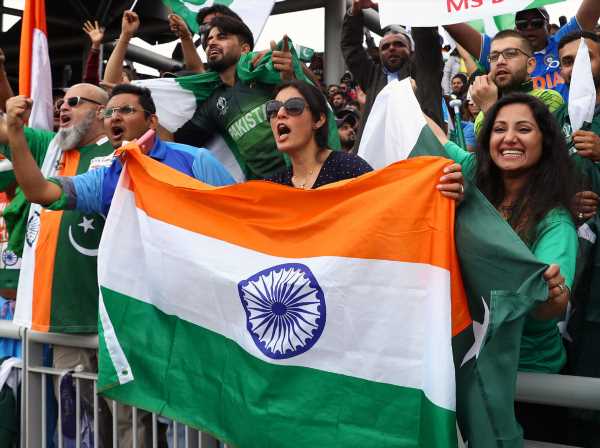 The 15th Asia Cup tournament will be held in the UAE from August 27 to September 11.

The tournament, which returns after a four-year absence, will be played in the T20 format this year with an eye on the T20 World Cup later this year.

Sri Lanka kick off the tournament with their opening match against Afghanistan in Dubai on Saturday, August 27, followed by the high-profile clash between India and Pakistan a day later at the same venue.

Fans are all set to be treated to as many as three India versus Pakistan matches. The two teams are expected to finish in the top two after the league stage matches. That gives the teams another shot at each other in the Super Four stage.

The top two teams then qualify for the final on September 11 in Dubai.

Viewers can watch the Asia Cup games on Doordarshan Sports or the Star Sports network or on Disney+Hotstar.

Check out the Asia Cup 2022 Schedule: