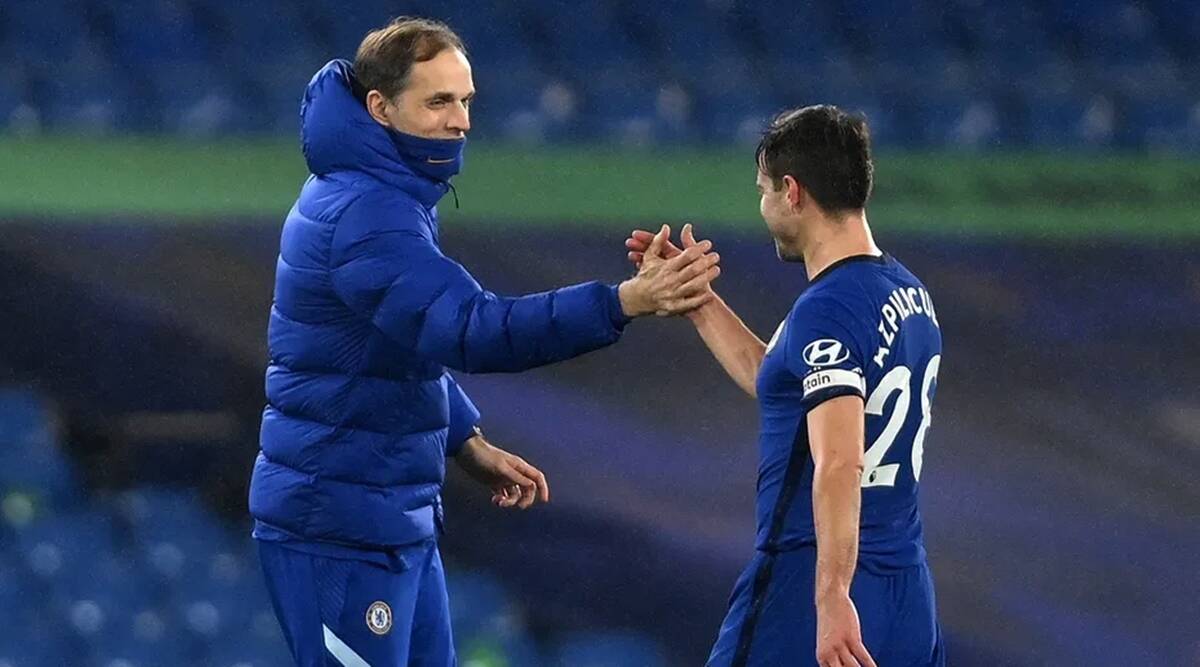 Ignoring the stats-busting 5-2 loss to West Bromwich Albion, when Chelsea played almost an hour with just 10 men, the team has let in just four goals in 20 matches under Thomas Tuchel. 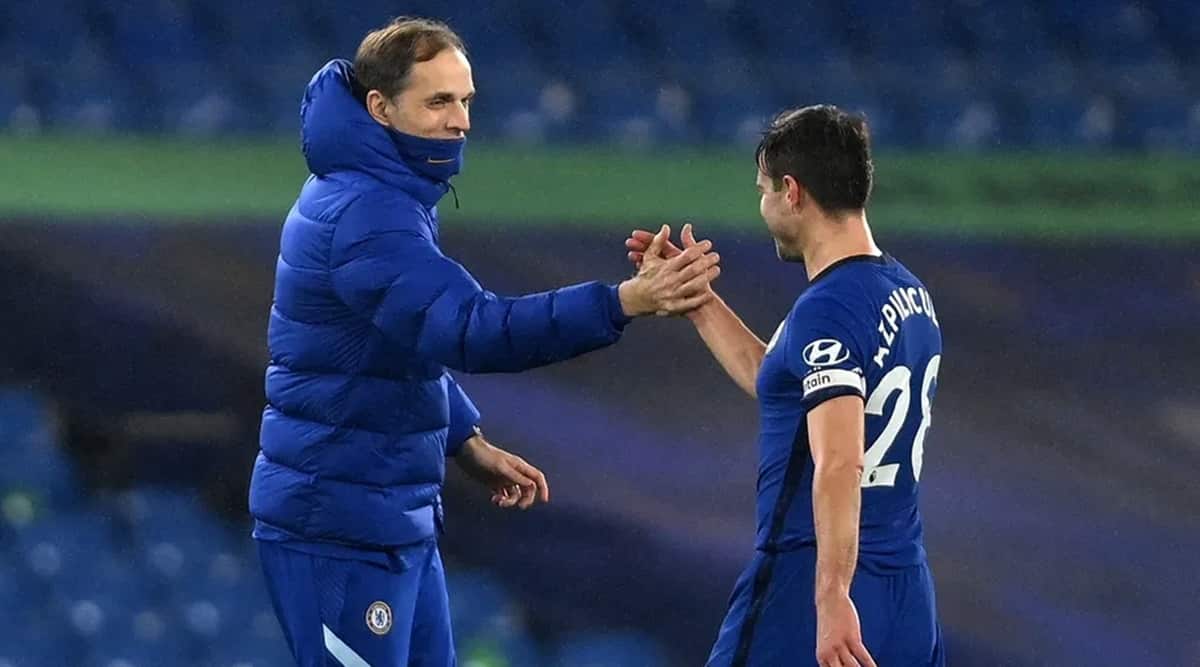 Five of the sharpest coaching minds in European soccer, all outwitted by Thomas Tuchel since the German took charge of Chelsea in late January.

Indeed, Tuchel’s team didn’t even concede a goal in those wins over Tottenham, Atletico Madrid, Liverpool, Everton and Manchester City during a three-month period that has seen Chelsea transformed from a defensively shaky side to surely the most robust in Europe.

Ignoring the stats-busting 5-2 loss to West Bromwich Albion, when Chelsea played almost an hour with just 10 men because of Thiago Silva’s sending-off, and the team has let in just four goals in 20 games under Tuchel.

They are amazing numbers that highlight the task awaiting Real Madrid — and its own storied coach, Zinedine Zidane — heading into the Champions League semifinals starting on Tuesday, when the first leg takes place in Spain.

“If it’s not possible to play our nicest match, we are able to not let the opponent play their best match. That’s also a definition of performance,” Tuchel said Monday.

“So we have a strong bond within the squad, I feel we are very, very involved physically in the games, ready to work together, to suffer together.”

IN FROM THE COLD

Tuchel had barely 24 hours with the squad before taking charge of his first game as the replacement for Frank Lampard and he made an immediate decision to bring back two experienced defenders who had been out of favor. Club captain Cesar Azpilicueta and Antonio Rudiger — rugged, disciplined and no-nonsense defenders — started the 0-0 draw against Wolverhampton on Jan. 27 and have been mainstays ever since. A switch to a back three has seen Azpilicueta and Rudiger play either side of Thiago Silva, offering protection to the 36-year-old Brazilian who is new to the English game following his move from Paris Saint-Germain and perhaps vulnerable to its relentless intensity. Even when Silva has been absent and Andreas Christensen has filled in in the middle of the three, the defensive structure has been rock solid. “Most important is quality and commitment, doing the things which are necessary to do,” Tuchel said. “Can I help to cover my teammate when he is going for a challenge? Do I play my role and be 100% reliable? Can the defensive guys rely on the midfielders? Can the midfielders rely on the strikers? This is a clear yes.”

Helping the defense has been Tuchel’s decision to station two deeper-lying central midfielders as protectors. On Tuesday, that will be N’Golo Kante and Jorginho, with Mateo Kovacic out injured. The two sitting midfielders rarely give up space in front of the defense and cover either side when the wing backs — typically Ben Chilwell on the left and Reece James on the right — pour forward. It has been an immovable structure that has helped strangle opponents and force them to play wider. Even Manchester City struggled to create a clear-cut chance at Wembley Stadium when Chelsea won 1-0 in the FA Cup semifinals.

Typifying this new relentless work ethic is the make-up of Tuchel’s front three, which no longer has room for an out-and-out target man like Olivier Giroud or Tammy Abraham. Instead, the preferred trio now appears to be Christian Pulisic, Kai Havertz and Mason Mount, mobile players happy to track back and who value the defensive work almost as much as what they do going forward. Chelsea’s attacking numbers have yet to hit the heights under Tuchel as a result. “I think when the results are going well, not many questions can be asked,” Pulisic said. “It is great to watch entertaining, attacking and free-flowing football all the time but when it gets to the end of the season, results matter.”

No player is sure of their place under Tuchel — even in goal. First-choice goalkeeper Edouard Mendy has twice lost his place to Kepa Arrizabalaga for back-to-back FA Cup and Premier League games. There is regular rotation in the wing-back role while the front three regularly changes, with Timo Werner and Callum Hudson-Odoi coming into the team. It is keeping the players on the toes, and keeping everyone involved. “It makes the bond very, very strong, very close,” Tuchel said.