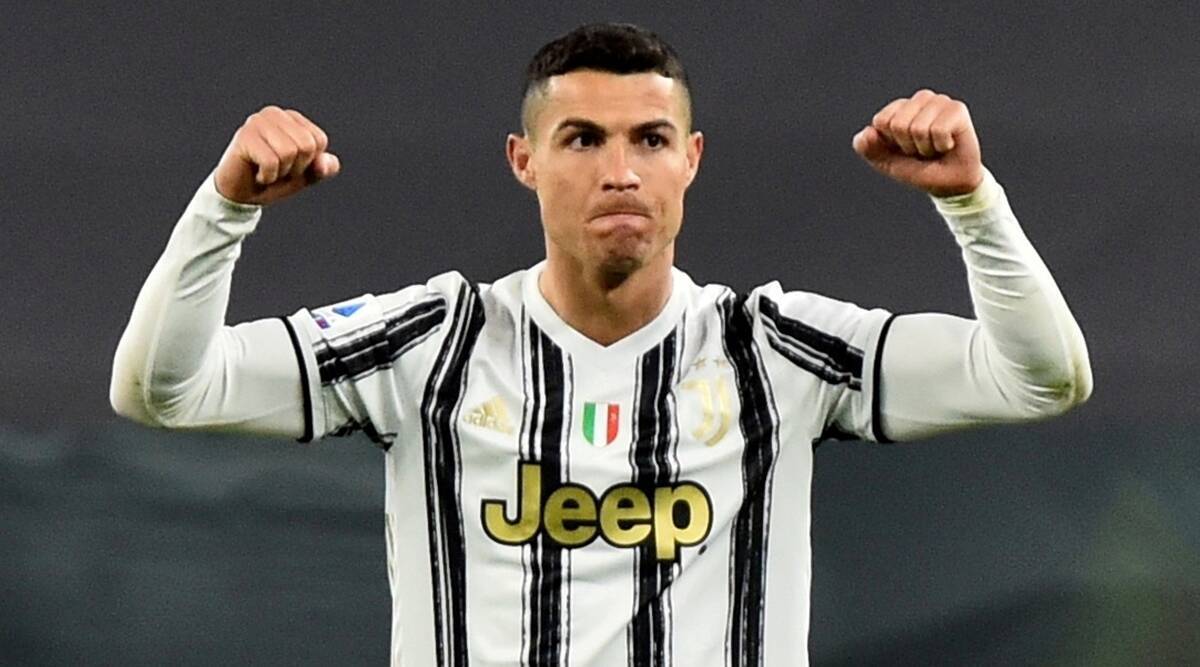 Ronaldo’s departure left Juventus scrambling to find a replacement in the final three days of the transfer window, and Moise Kean eventually returned to the Turin club on a two-year loan deal from Everton 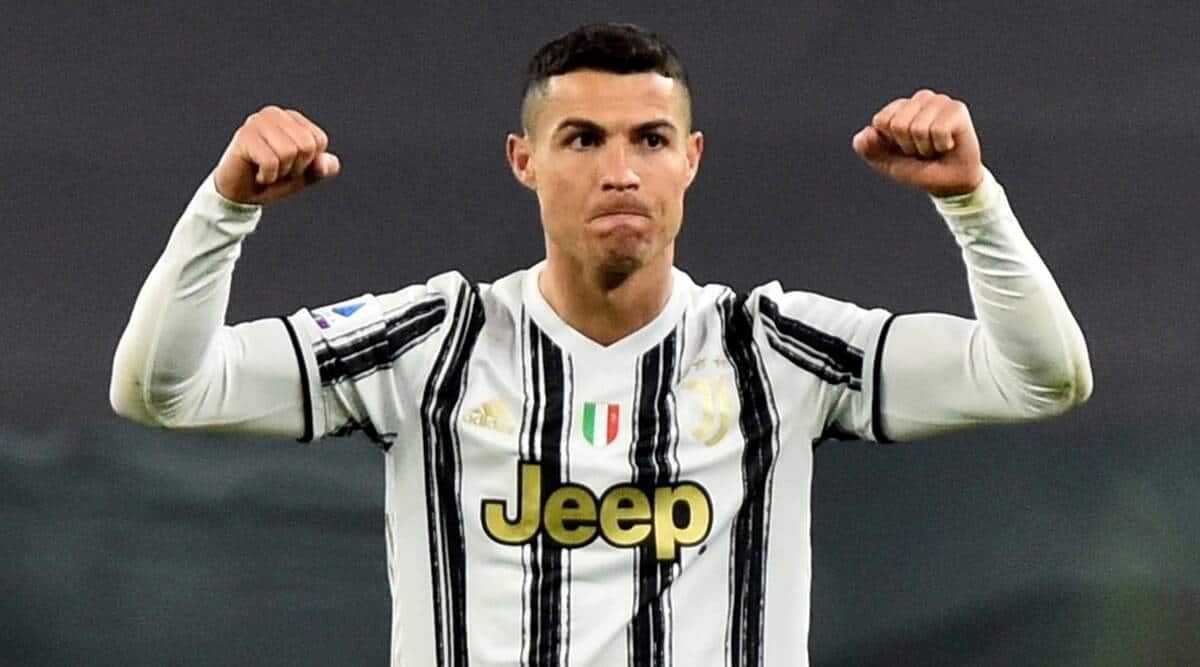 Juventus had no choice but to sell Cristiano Ronaldo after he demanded to leave in August, according to the Italian club’s football director Federico Cherubini, but the forward’s exit could herald a new era focused on youth.

The 36-year-old rejoined Manchester United last month after three years in Turin, in which he won two league titles and scored 101 goals. “Let’s say that suddenly there were no conditions to keep him. Once Ronaldo spoke to us in the manner he did, there could be no other ending,” Cherubini told Tuttosport.

“He was very direct in expressing his wish and we could not force a player to remain in a setting that he no longer recognised.” Ronaldo’s departure left Juventus scrambling to find a replacement in the final three days of the transfer window, and Moise Kean eventually returned to the Turin club on a two-year loan deal from Everton.

However, Cherubini underlined that the signing of the 21-year-old Italy international was evidence of a new transfer policy, not a straight swap. “When Ronaldo told us he wanted to leave, we had only one thought, and it was not ‘we must replace him’,” he said.

“It was that with Cristiano leaving, we must face the future. Kean is not a replacement for Ronaldo, but an element in a plan to continue winning with another project. “Ronaldo’s sale closes a sort of cycle, now we are making a statement by bringing back a youngster who came through the youth sector of the club, an example for those who are now part of it.”

Cherubini added that he is “optimistic” that Paulo Dybala will sign a contract extension, with the Argentine’s current deal set to expire next summer. However, he admitted that Juve regret failing to sign a 17-year-old Erling Haaland when they approached the Norwegian while he was at Molde, before he developed into one of Europe’s top strikers at Borussia Dortmund.

“Haaland is a regret for Juventus, it would be stupid to say anything else,” Cherubini said. “We were at the start of our Under-23 team project at the time and the prospects we could offer Haaland were, in his eyes, less attractive, because loan moves are off-putting for someone like him.”