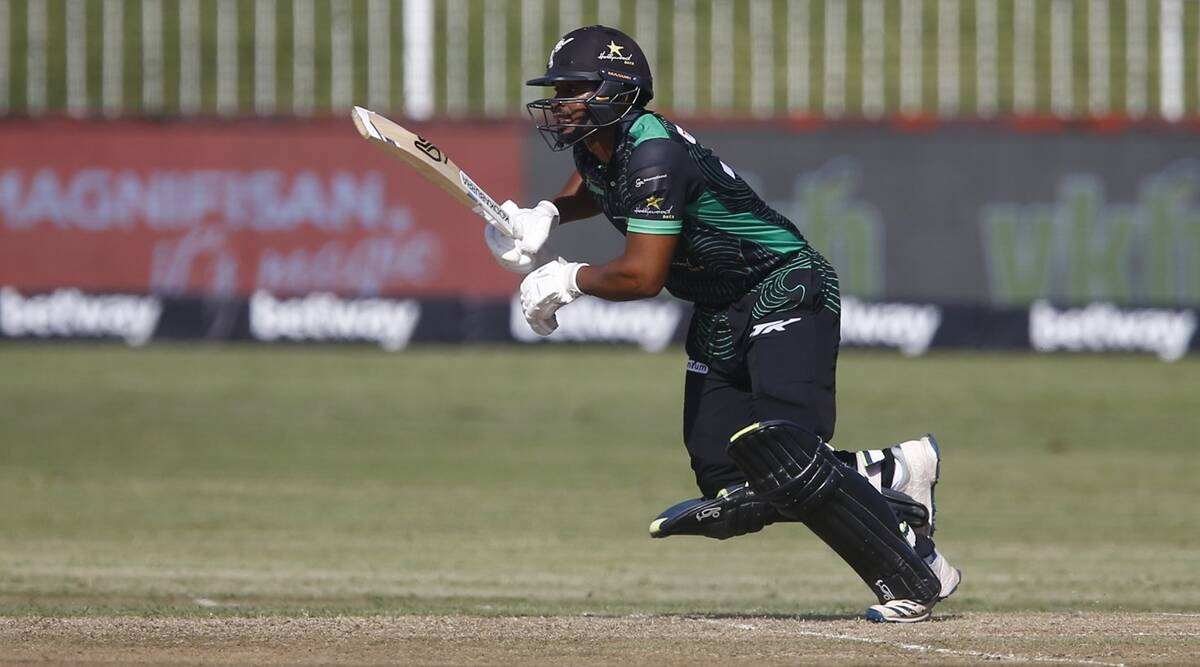 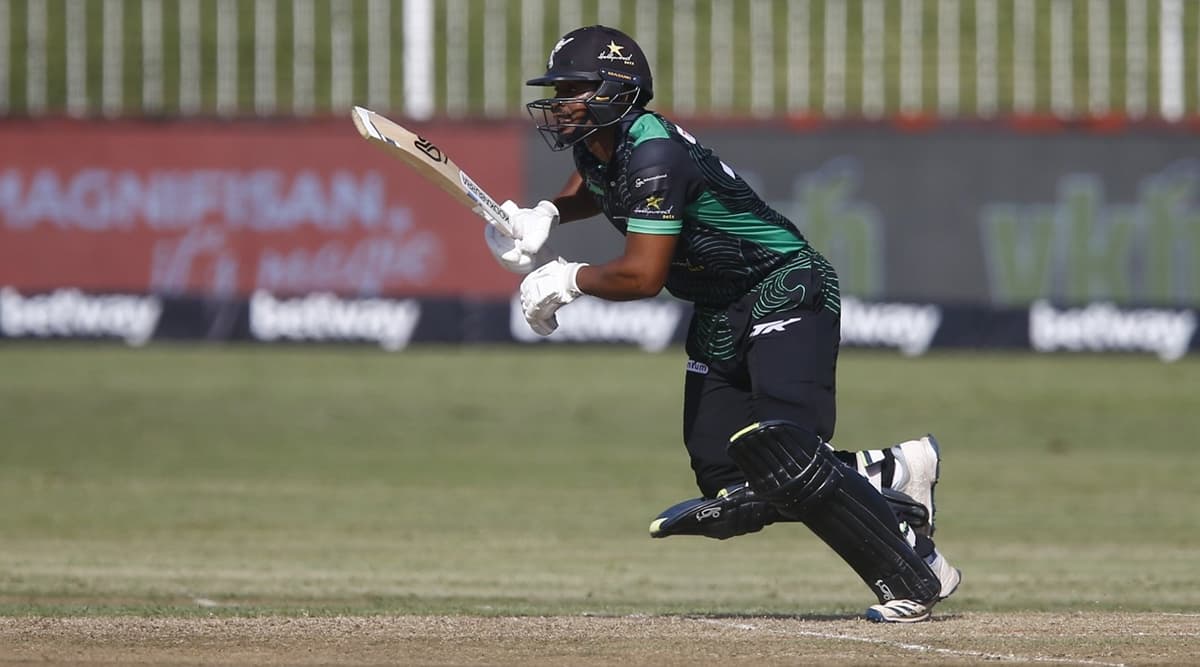 South African batsman Khaya Zondo, who has featured in five ODIs, stole the limelight on Friday during Dolphins’ clash with Cape Cobras in the ongoing South African T20 Challenge at the Kingsmead Cricket Ground in Durban.

While batting first, Dolphins were reduced to 50/3 inside the ninth over. The 30-year-old Zondo came in at number five and guided his team to a decent total of 155/8 with his valiant 39-ball 59, which featured six boundaries and two sixes.

In the 16th over of the first innings, surprisingly, the naturally right-handed Zondo decided to bat left-handed. Cobras’ left-arm orthodox bowler Siyabonga Mahima (4/18), in response to it, decided to change to left-arm seam.

Chasing 156, Cobras failed to maintain the required run-rate despite some effort by Christiaan Jonker (41) and Tony de Zorzi (39). Dolphins leg-spinner Keshav Maharaj caused the opponent’s downfall by registering an impressive 4/15 with the ball.

Dolphins won the second match of the tournament by 14 runs.

The ongoing South African T20 Challenge is the 17th edition of the tournament. Six teams are participating in the event as they will play each other in a round-robin format followed by the play-off and a final across 17 matches.