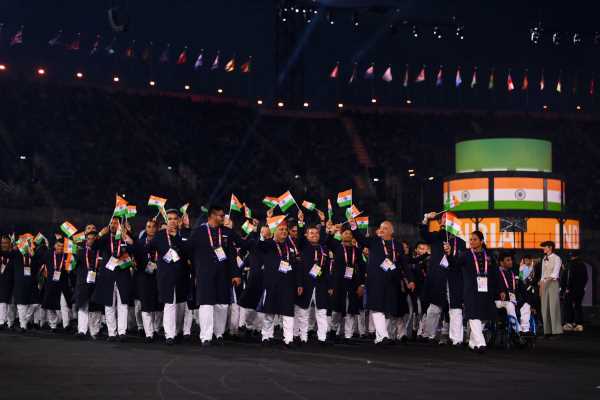 The Indian contingent — led by flagbearers P V Sindhu and Manpreet Singh — showcased traditional flavour in their dapper blue kurta-pyjamas at the opening ceremony of the 2022 Commonwealth Games in Birmingham on Thursday.

India had one of the biggest contingents at the ceremony despite the women’s cricket team not taking part as they were preparing for their opening match against Australia on Friday.

Sindhu, Manpreet, Sharath Kamal, Lakshya Sen, Lovlina Borgohain were some of the star attractions at the event. 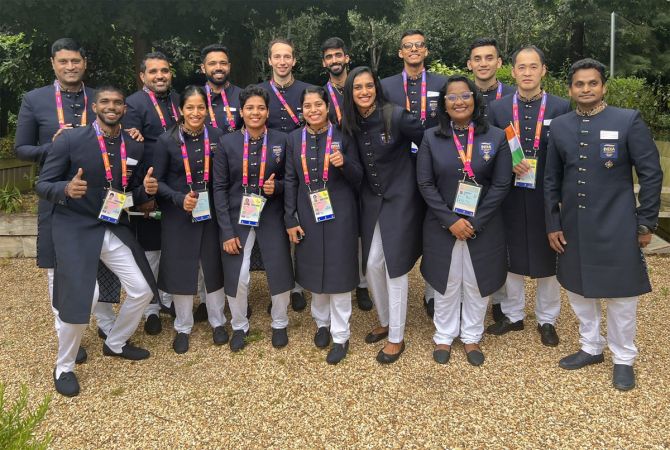