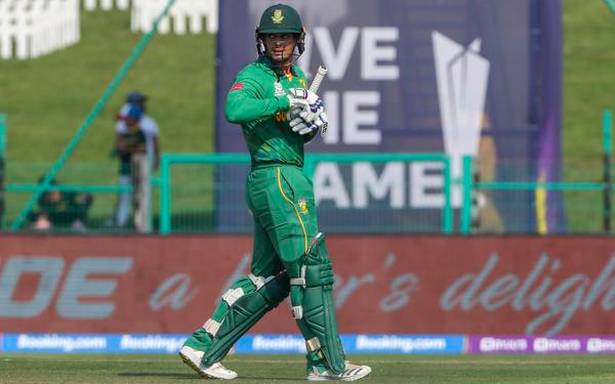 Quinton de Kock’s refusal to take the knee at the ICC T20 World Cup, despite the potential cost to his career, divided opinion in South Africa and highlighted persistent concerns about racism in sport.

“De Kock divides opinion” read a banner on news channel eNCA, where commentators debated his right to self-expression against his responsibility to support his team and his nation.

A hashtag #IStandwithQuinton started appearing, defending his right to dissent.

However, many agreed that there will probably be huge implications for de Kock. “This is probably the end of his participation in the World Cup and maybe even his international career as a cricketer,” wrote analyst Max du Preez in a column on an Afrikaans news site.