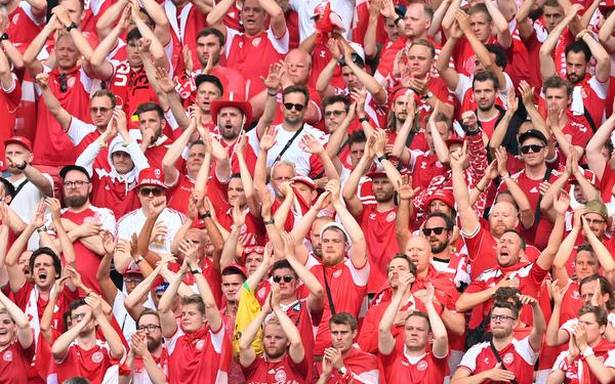 Danish health officials have urged soccer fans who attended the European Championship game between Denmark and Belgium on June 17 to be checked for the coronavirus after they found at least three people who later tested positive for the delta variant.

Danish Health Minister Magnus Heunicke wrote on Twitter on Wednesday that about 4,000 people sat near those who tested positive.

Denmark has reported 247 case of the variant since April 2.