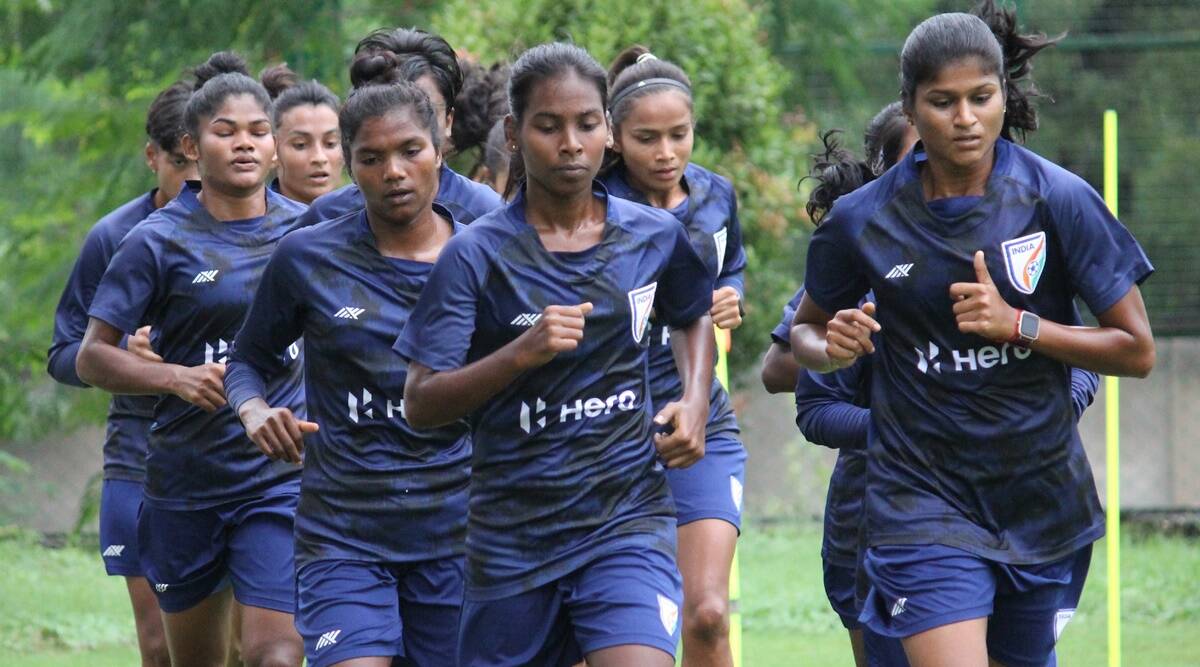 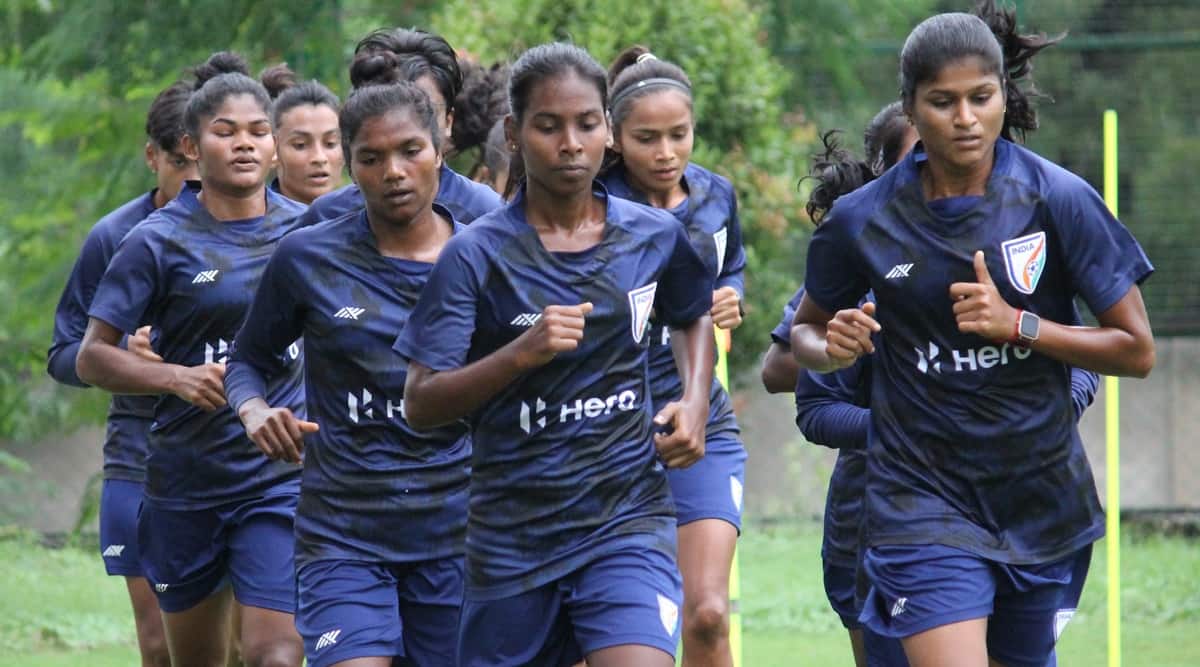 Thomas Dennerby, national women’s football team coach, has named a 23-member squad for the upcoming friendly matches in the UAE and Bahrain, starting from October 2.

The team will subsequently travel to Bahrain, where they will play two friendlies against the Bahrain national team (October 10) and the Chinese Taipei (October 13).

“After training for about a month in Jamshedpur, we are extremely happy to be going for these friendly matches in the UAE and Bahrain. These matches will be essential for us to gauge how far the girls have progressed during the training camp, as they will be pitted against some tough teams,” Thomas Dennerby told the-aiff.com. “We are all looking forward to these matches, and are thankful to the authorities for arranging them during such difficult circumstances in a pandemic,” he said.