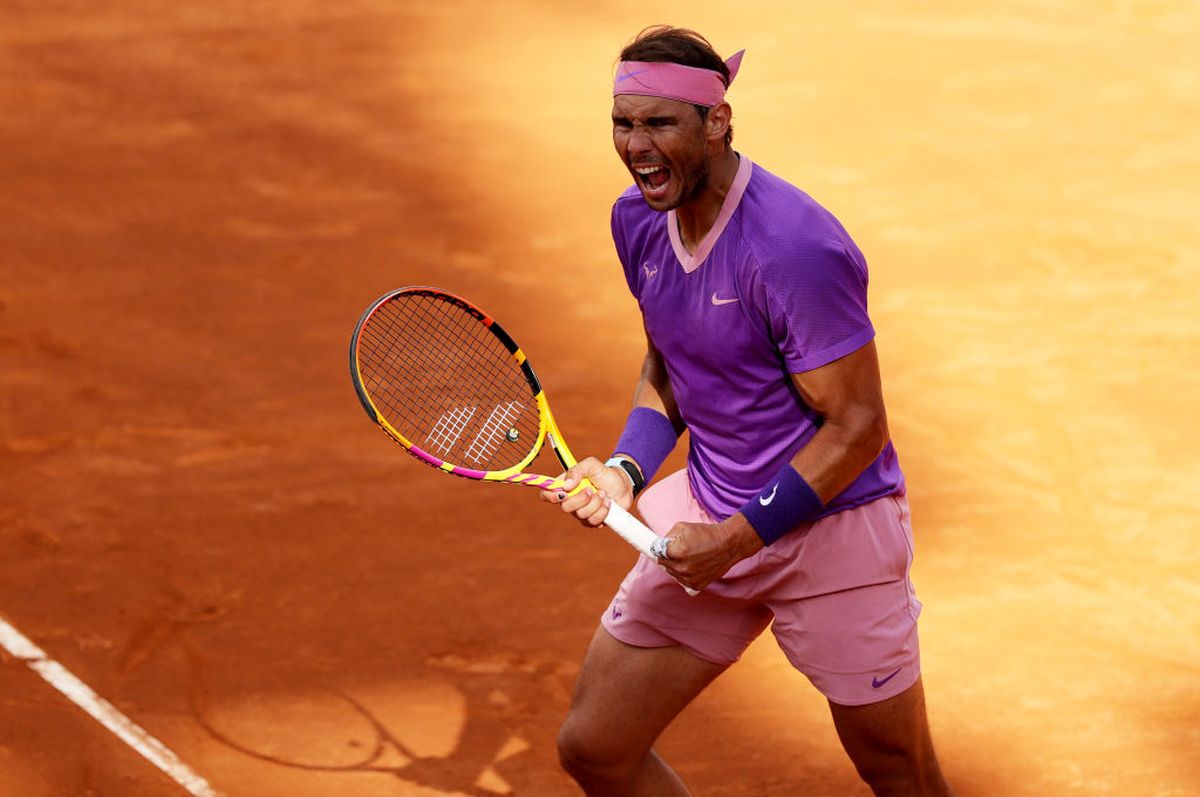 Tuesday’s highly-anticipated French Open quarter-final between world number one Novak Djokovic and 13-time champion Rafael Nadal has been scheduled to be played during the controversial night session despite the Spaniard expressing reservations against it.

The night session, for which Amazon Prime has exclusive broadcasting rights in France, starts at 9 p.m. local time and was introduced for the first time at the 2021 edition of the claycourt major.

“I don’t like night sessions on clay. I am very clear with that,” Nadal, who enjoys a near mythical status at Roland Garros, where he has a statue erected in his honour, told reporters last week.

“I don’t like to play on clay during the night because humidity is higher, the ball is slower and there can be very heavy conditions especially when it’s cold.

“I think that makes a big difference on the way you play tennis on clay during the night and during the day.”

Teen sensation Carlos Alcaraz and Alexander Zverev have both said they would not want their quarter-final, also on Tuesday, to be scheduled during the night session.

The match between the Spaniard and the German third seed was put as the third one on Court Philippe Chatrier.

The Djokovic-Nadal rivalry is such a hot bill that usual rules tend not to apply when the two heavyweights face each other at the French Open.

Last year, the COVID-19 curfew was pushed back to allow fans to stay longer at Roland Garros when Djokovic knocked Nadal out in the semi-finals and this year, the match will be broadcast for free on Prime Video, organisers said.

Asked about his choice during a TV interview Djokovic said with a smile: “I can only say that Rafa and I would make different applications.”

“As top players, we do have requests, but those requests are not always accepted,” he told reporters.

“The tournament director, along with TV, broadcasters, I think in the end of the day that’s who decides… TV, whether they want your match, day or night.

“You just have to adjust to that. Obviously, depending on who you play, sometimes it’s favourable to play night; sometimes day. There is no standard or no formula that works always.”