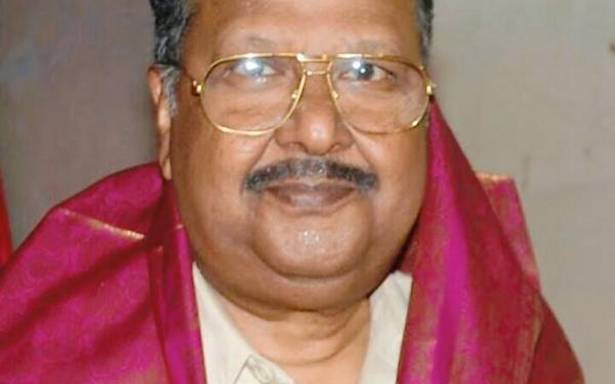 A. N. Dyaneswaran, 78, one of the doyens of sports administration in basketball, passed away after a cardiac arrest here on Sunday.

Dyaneswaran was the President of the Tamil Nadu Basketball Association (TNBA) from 1983-89 and Chairman from 1989-2008. He was the vice-captain of the Indian men’s team in the Asian Championships in Seoul in 1967.

During his tenure as an administrator, the Tamil Nadu senior men’s team began its dominance and went on to win seven National titles in nine appearances. Only Services had achieved the feat earlier.

“As an administrator, he gave a new dimension to the game and was earnest in taking it to greater heights. He played a huge role in the construction of the J.J. Indoor Stadium in Kilpauk. He brought the aggression and dynamism in his game as a player to administration as well,” said M.S. Venkataraman, former secretary, TNBA (1978-82).