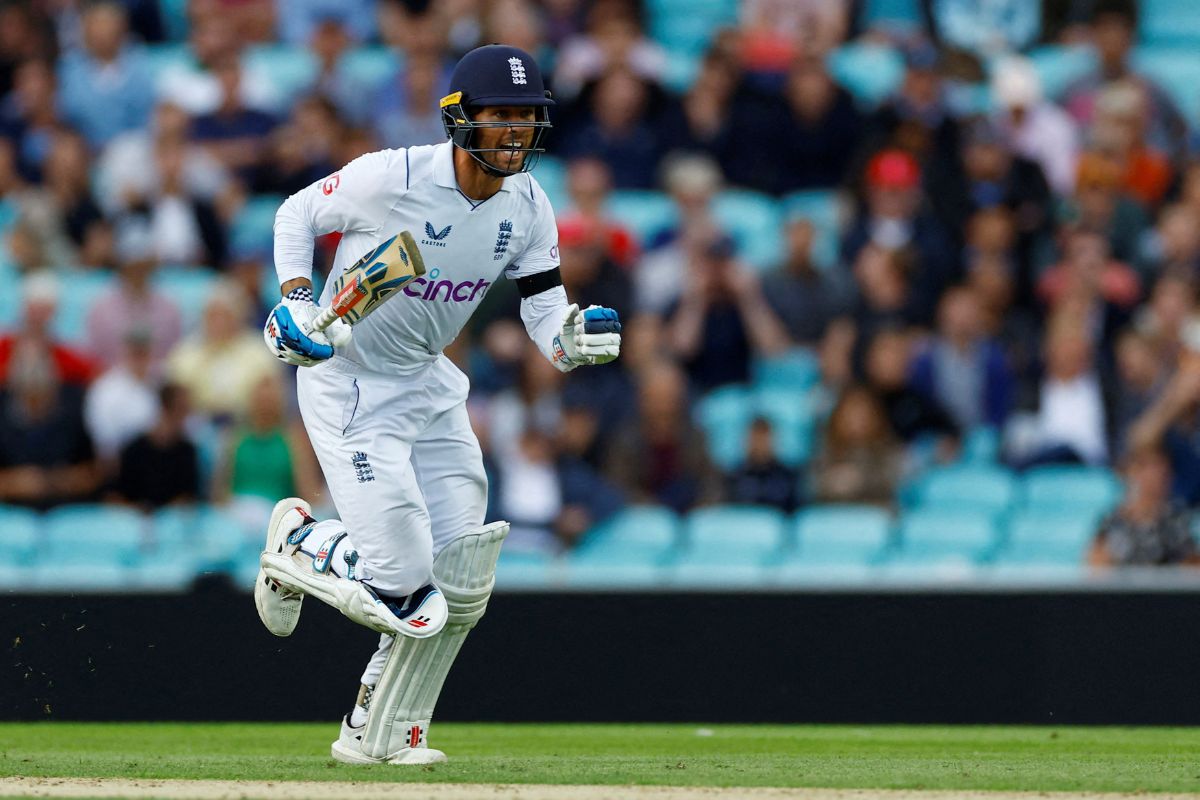 England wicketkeeper Ben Foakes and batsman Liam Livingstone have been given annual central contracts, while Dawid Malan and Jason Roy have dropped from full deals to increment ones, the England and Wales Cricket Board (ECB) said on Tuesday.

The board also announced increment contracts for Harry Brook, Matthew Potts, Reece Topley and David Willey in its 30-man overall list, which has players set to feature in red-ball and white-ball matches during the next 12 months.

The increment contracts recognise players who may feature for England on a less predictable basis.

These contracts support developing and managing high potential pace bowlers across all formats.

“I feel we have rewarded those players who have made a significant impact over the previous 12 months and those we expect to be part of England’s plans over the next period. The international game continues to evolve, and we must be mindful that we have to lead the way in player performance, across the sport. The aim is to develop world-class players in all three formats, as we strive to become the best team in the world,” said Rob Key, managing director of England men’s cricket.

Last year, England switched to a new system of central contracts which was a departure from the previous separation of red-ball and white-ball deals, introduced by the ECB in 2016.