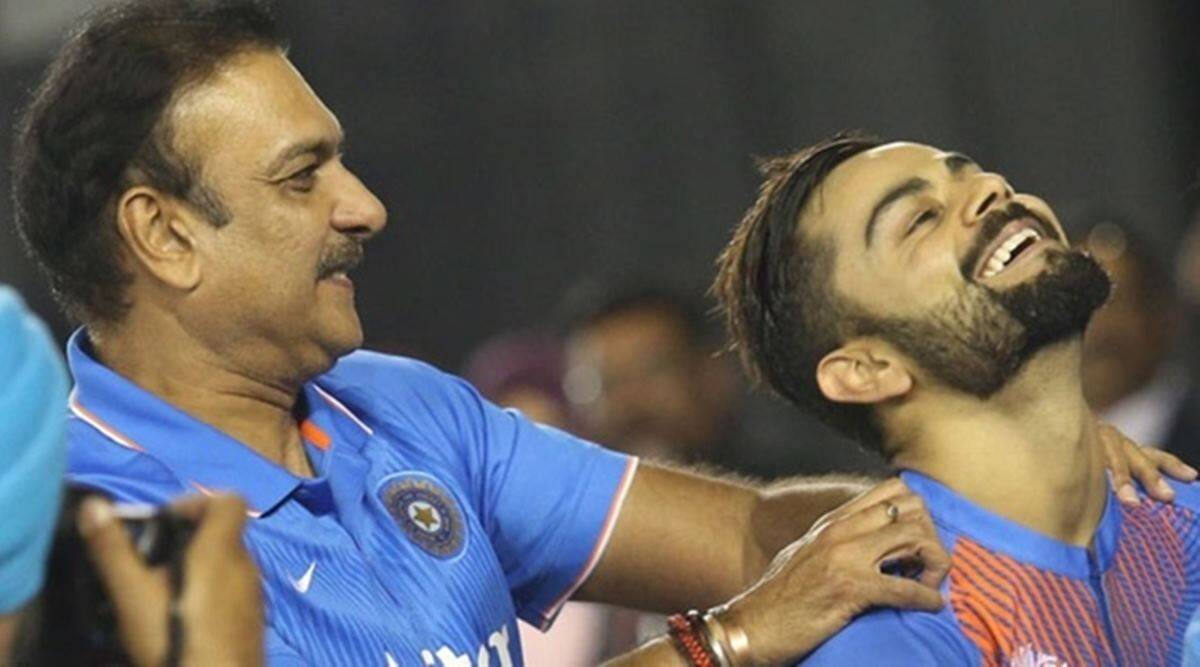 For Kohli, who is all set to even lose his ODI captaincy in the coming days, this wasn't how he would have liked to end his T20 captaincy stint with the national team having already quit IPL captaincy. 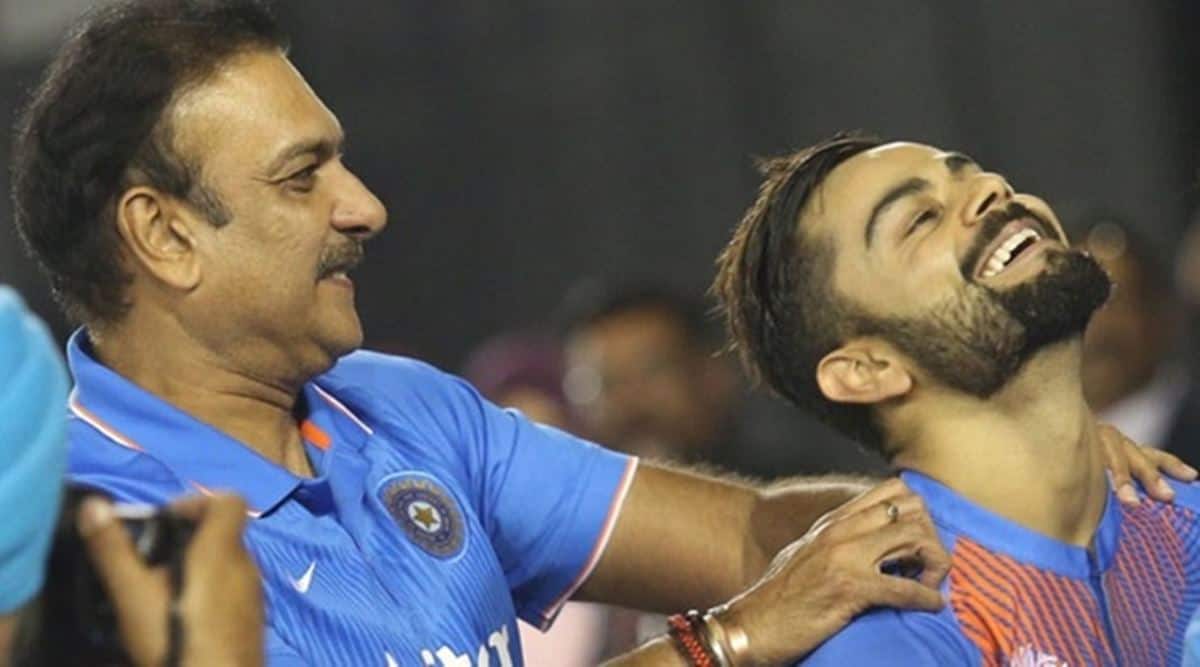 Outgoing head coach Ravi Shastri and skipper Virat Kohli, who will lead the country for one last time in the shortest format, would aim to finish India’s underwhelming T20 World Cup campaign on a positive note with a victory over Namibia in the team’s final Super 12 match on Monday.

Around 6:30 pm, New Zealand hit the winning runs against Afghanistan much to the disappointment of the Indian fans, who were hoping against hope that a miracle will happen under the blazing afternoon sun at the Sheikh Zayed Stadium in Abu Dhabi.

The mood in the Indian camp was evident when BCCI’s official media whataspp group had a message for the journalists “The optional training session in the evening has been cancelled.”

It was understandable dejection as for first time since the 2012 edition of this event, India had failed to make the knockout stage of an ICC event.

The Indian players, who kept an eye on the TV watching Afghanistan battle it out against the Black Caps, knew by the halfway stage of the game that all of them would now have to take the flight back to their respective cities on Tuesday, a welcome break from the bio-bubble but not in the way they would have liked.

Against Namibia, they will surely win it big and skipper Kohli would do a world of good if he allows the likes of Rahul Chahar get a game and give Ishan Kishan another go. The senior players would gain precious little against the David Wieses of the world save for beefing up their individual statistics.

Very rarely has an Indian team played such an inconsequential game at an ICC event since its last league game in the 1992 World Cup against South Africa after already being out of the race for the semi-finals.

It’s not the first time that India are out of a global tournament before the last four stage but never has it been so frustrating where one could clearly read the writing on the wall.

India lost two crucial tosses, batted awfully in slightly, if not very, testing conditions and then on a dew-laden surface bowled atrociously.

It was as if the heavens had conspired that nothing should go well for the team after it had great run in England.

And that is something that will hurt Shastri, a proud man, who has done his bit to make this a formidable all-condition Test team with a lethal fast bowling attack.

“Toss played a very, very vital role and I believe in these kind of matches, toss shouldn’t be of any consequence,” bowling coach Bharath Arun said on Sunday.

“Here toss gives unfair advantage and there is a huge change in batting in the first innings and batting in the second innings. That shouldn’t be the case in short format like this,” he reiterated what has generally been the official line for the team during all these days post the New Zealand defeat.

For Kohli, who is all set to even lose his ODI captaincy in the coming days, this wasn’t how he would have liked to end his T20 captaincy stint with the national team having already quit IPL captaincy.

It is also the first time since the 2013 Champions Trophy that an Indian men’s team has failed to reach at least the semi-final stage of an ICC event.

The 2016 T20 World Cup saw them reach the last four stage while they lost to Pakistan in the 2017 final of the 50-over Champions Trophy.

In 2019, their ODI World Cup campaign ended in the semi-final and the two-year long World Test Championship also ended in a finale defeat.

A combination of factors led to this debacle and if Kohli’s poor captaincy and selection is one factor, the problems were certainly compounded by players like Hardik Pandya, who didnt reveal the full extent of their fitness status to the national selectors.

While Pandya did show his original self against Afghanistan, he would get very little credit for that performance after failing to score as a pure batter against quality attacks like Pakistan and New Zealand.

It is still not clear whether Kohli will be seen as a one-format captain in Test matches but his performance in the last four ICC tournaments leave a lot to be desired.

Now that he is approaching mid 30s and showing signs of playing a conservative game and one can only hope that with eleven months left for the next T20 World Cup, India would start with a fresh slate and fresher approach.

Namibia have managed to beat only Scotland so far in their Super 12 engagements after making the tournament-proper for the first time in the T20 format.