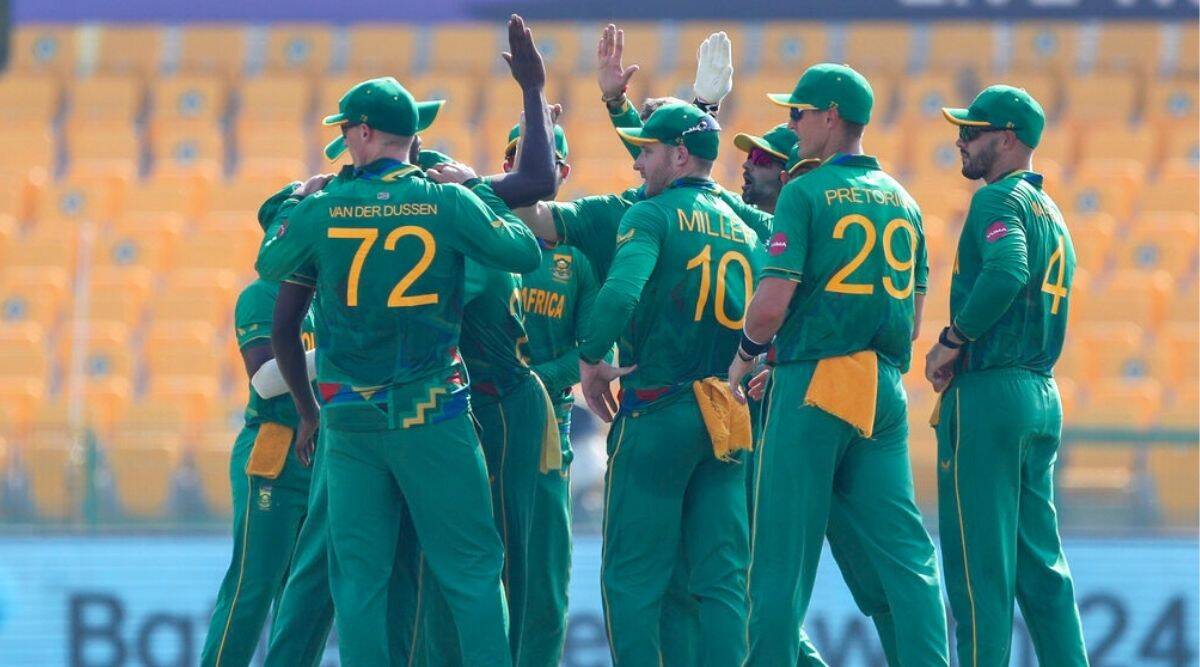 With a net run rate of +3.183, England are more or less through to the semifinals with four wins from as many games, while South Africa are lying in the third spot with six points from four matches. 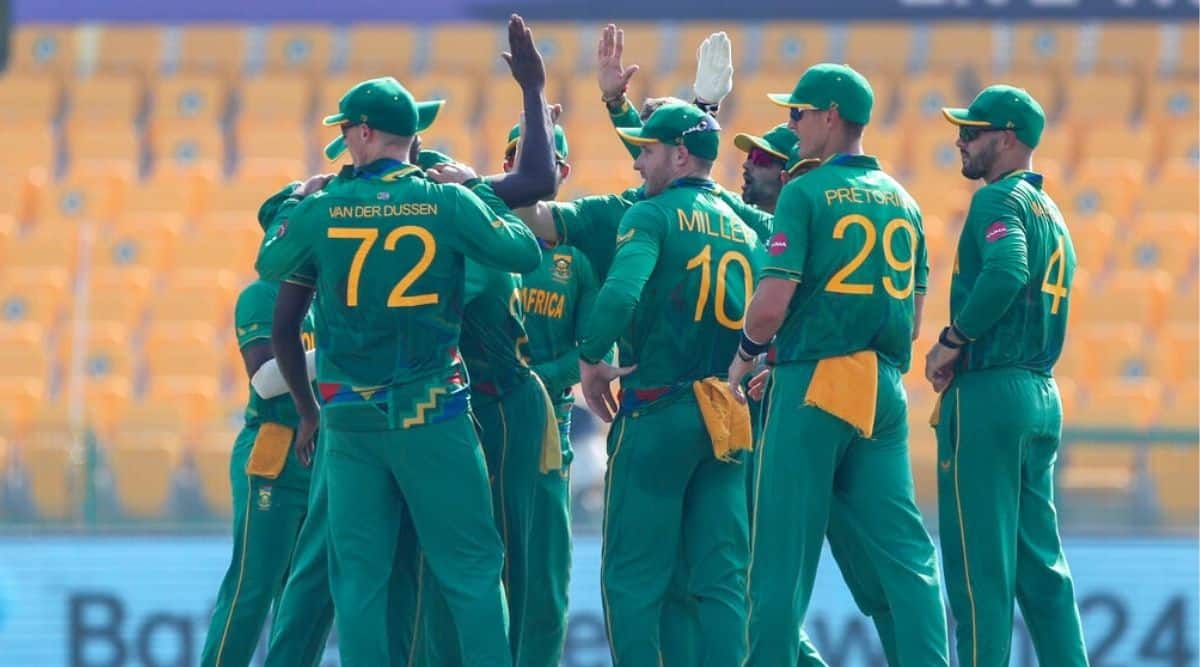 A semifinal spot virtually assured, in-form England will look to dent South Africa’s hopes of reaching the last-four stage when the two teams meet each other in a high-voltage Group 1 Super 12 match of the ICC T20 World Cup on Saturday. With a net run rate of +3.183, England are more or less through to the semifinals with four wins from as many games, while South Africa are lying in the third spot with six points from four matches.

Both South Africa and Australia are in close race for the second semifinal spot from Group 1 but the Australians are above the Proteas on the basis of a better net run rate, though they have six points each. It will all boil down to Saturday’s game and South Africa will know what exactly they need to do before facing England as Australia play West Indies in the first match of the day. The Proteas can’t afford to slip even a bit and need a resounding win to keep their hopes alive. But with form on their side, an ominous-looking England will definitely start as firm favourites against the Proteas. After three consecutive wins over Bangladesh, Sri Lanka and West Indies, South Africa suffered their first defeat against Australia in their last match, putting questions on their campaign.

England have an injury concern ahead of the match with their bowler Tymal Mills ruled out of the rest of the tournament, which means there will be at least once change to England’s team. Mark Wood, who has been struggling with an ankle issue, came through a training session on Thursday and will need to do the same again on Friday in order to be considered to play. David Willey is the other option to come into the team.

England’s batting revolves around Jos Buttler, Jason Roy, Dawid Malan, Jonny Bairstow and skipper Eoin Morgan and all of them are likely to be retained. On the bowling front, the spin duo of Moeen Ali and Adil Rashid have been excellent so far, while Chris Woakes, Chris Jordan and Liam Livingstone have responded well to the team’s call in the pace department.

South Africa will likely field an unchanged lineup even though there was an early scare of the Temba Bavuma’s thumb injury as well as Tabraiz Shamsi’s groin injury.

South Africa will depend on Quinton de Kock, Aiden Markram, Rassie van der Dussen, Temba Bavuma and David Miller to deliver the goods in the batting department, while the bowling unit will be led by top-ranked T20 bowler Tabraiz Shamsi with the likes of Anrich Nortje and Dwaine Pretorious in support.