The tour of England was the Melbourne man's first taste of international cricket since he abruptly withdrew from the home Twenty20 series against Sri Lanka last October while struggling with mental health. 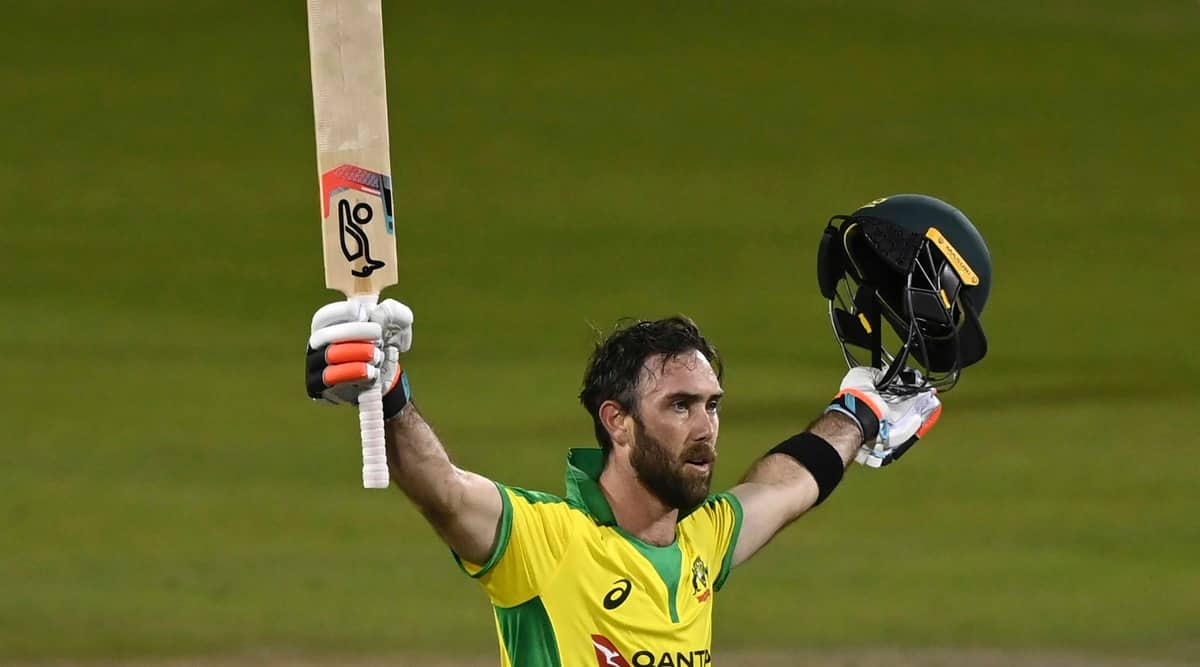 Less than a year after withdrawing from cricket to tackle mental health issues, master blaster Glenn Maxwell has reached a higher plain in the one-day format while helping Australia turn the tables on world champions England.

Maxwell’s 108 in a brilliant 212-run partnership with Alex Carey drove Australia to a three-wicket win in Manchester on Wednesday and a 2-1 series victory.

While Australia avenged their 5-0 humiliation in England two years ago, the hosts lost their first one-day series at home since 2015 and their first anywhere since India in January 2017.

For Maxwell, who scored 77 in the opener, his knock on Wednesday not only assured him of the man-of-the-series award but also made him the fastest man to score 3,000 ODI runs.

The all-rounder reached the milestone on his 2,440th ball faced, 92 fewer than his nearest rival, England’s Jos Buttler.

“Everything pretty much went to plan tonight, the way our partnership built was outstanding,” said Maxwell.

“I feel like I’ve always batted better for Australia when we’ve been in a bit of trouble.

“Maxwell has always been a man in a hurry, often sacrificing his wicket in a mad dash for middle order runs, but he had to be patient to seize his latest chance after a rollercoaster year littered with setbacks.

The tour of England was the Melbourne man’s first taste of international cricket since he abruptly withdrew from the home Twenty20 series against Sri Lanka last October while struggling with mental health.

After a nearly two-month break, Maxwell returned in the domestic Big Bash League, declaring he had “no demons” in his head in January after hammering an unbeaten 83 to lead the Melbourne Stars to victory over the cross-town Renegades.

He was recalled to the Australia squad for the white-ball tour of South Africa in February but had to withdraw to have elbow surgery.

The COVID-19 pandemic then intervened, further delaying his return.

The prolonged lockdown in Victoria state, which has borne the brunt of Australia’s COVID-19 infections, proved an unlikely blessing for Maxwell, drawing him closer to short format skipper and fellow Victorian Aaron Finch.

The only Victorians in the Australia squad, the pair had little else to do but train together and talk cricket.

Out of those conversations came clarity about Maxwell’s role in the team, which has often seemed a vexed question for Finch, selectors and Maxwell himself.

Maxwell was shunted up and down the order at the World Cup in England and had a mostly wretched tournament, but in Manchester over the past week he batted at seven throughout, and looks like he might stay there.

“I just had so much clarity of what (Finch) expected of me in that role,” Maxwell said.”I think I was able to take the game on, with the clarity he gave me before the tournament, and was able to ride on that momentum as well.

“Just knowing I had the backing of him is awesome.”