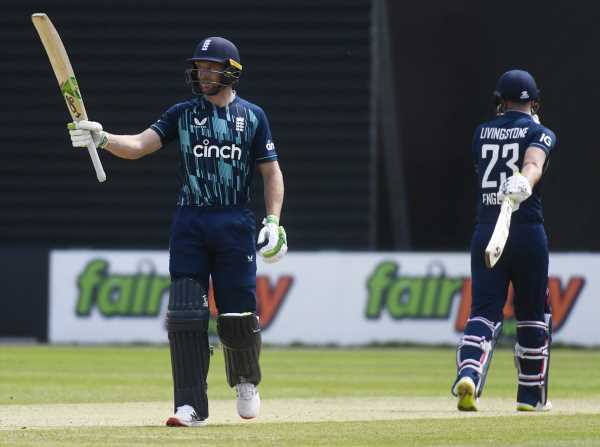 England broke their own world record for the highest team total in one-day international (ODI) history after they scored 498-4 in 50 overs against a hapless Netherlands attack on Friday. 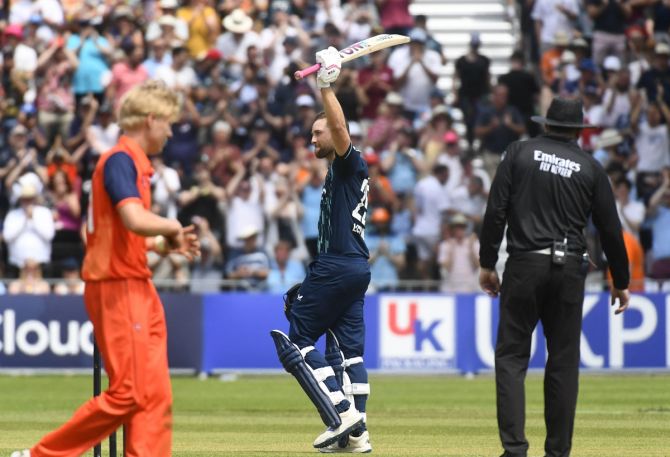 Malan (125) and Salt (122) laid the foundation for England’s record score with a 222-run partnership before Buttler (162 not out) came in and accelerated the scoring in what was a brutal onslaught on the Dutch bowlers.

In all, Buttler smashed seven boundaries and cleared the ropes 14 times while Livingstone, who reached his fifty in 17 balls, finished unbeaten on 66 off just 22 deliveries.

England now have the three highest scores in ODI history, having also scored 444 against Pakistan in 2016.