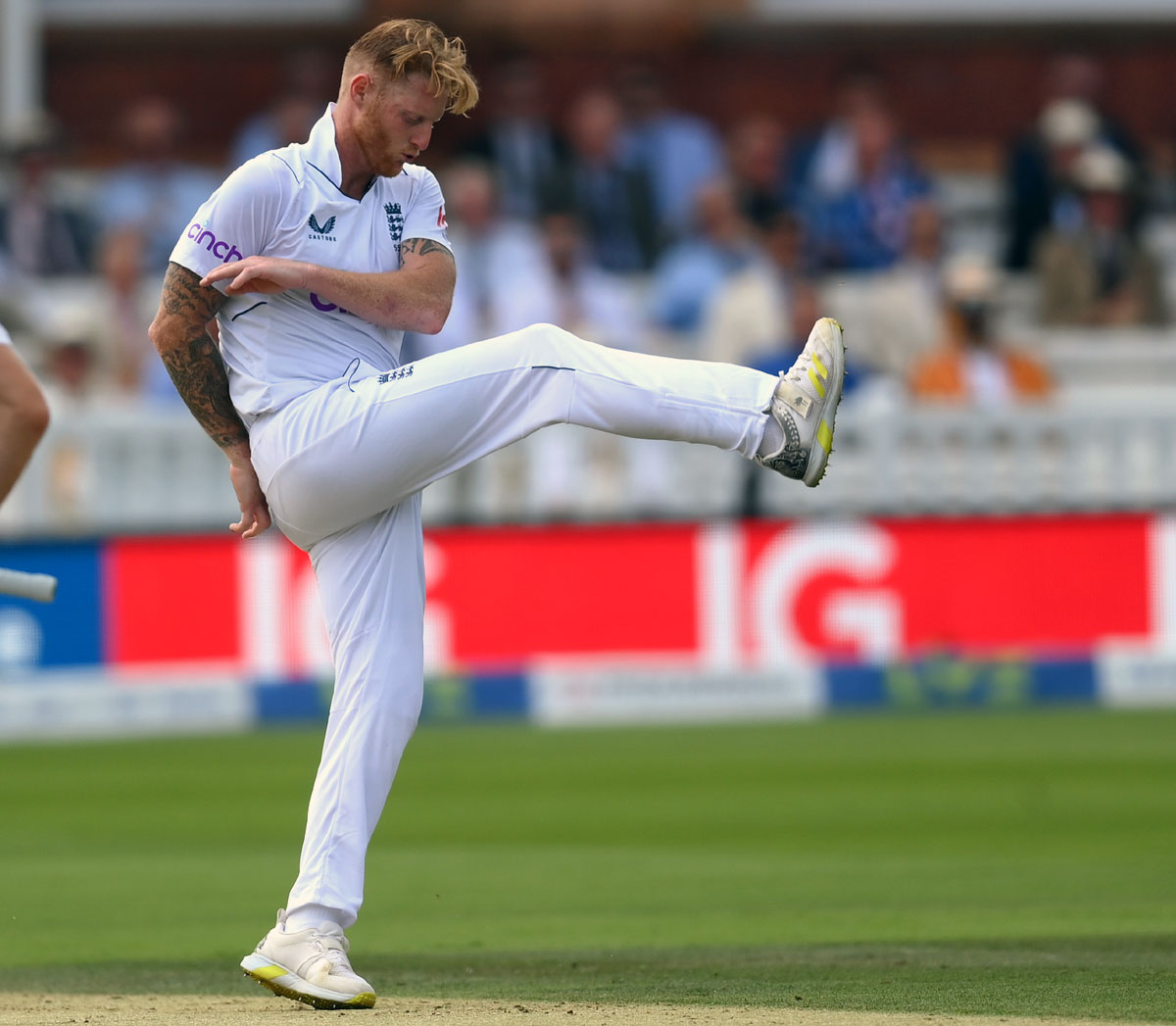 ‘We approach the game with a clear mentality about the way we want to play and we want to be the best versions of ourselves. It’s not always going to work.’

Captain Ben Stokes and coach Brendon McCullum promised to persist with England’s new attacking approach to Test cricket despite being handed a heavy innings defeat on Friday in the first Test against South Africa.

The new England skipper and coach have adopted an attacking approach to the Test arena, dubbed “Bazball”, and have chased down impressive targets to win Tests against New Zealand and India in the last two months with a swashbuckling batting style and aggressive bowling spells.

But they were emphatically thumped by an innings and 12 runs at Lord’s in the first of a three Test-series, as South Africa’s bowlers ruled supreme, restricting England to 165 in their first innings and then dismissing them for 149 on Friday.

Stokes, however, said there would be no change when the second Test starts at Old Trafford next Thursday.

“Absolutely not. You know, I look at captains before me and they were always going to get criticised at times about the way that they wanted to play, and that’s just part and parcel of the job.

“We know well that when we perform to the capabilities that we’re capable of, then we can go out and put on an incredible performance, like everybody’s seen in the four games before.

“This is absolutely not a wake-up call or anything like that. It was just unfortunate we’re unable to execute in the way that we want to play this week,” said Stokes.

McCullum echoed the captain, rejecting the suggestion that the England batters might have been too cavalier against a strong bowling line-up.

“I don’t think so. I think they were perhaps a touch timid. We approach the game with a clear mentality about the way we want to play and we want to be the best versions of ourselves. It’s not always going to work,” he said.

“As we said at the time, you’ve got to buckle up for the ride. It’s not nice at times like this but we’ll come back strong,” insisted the former New Zealand batter.

“I think we weren’t quite able to attack when the opportunity presented itself. Then we got a couple of balls that got rid of a couple of our best players. That’s cricket. If you have a winner, you’re going to have a loser, and South Africa deserved to win.”