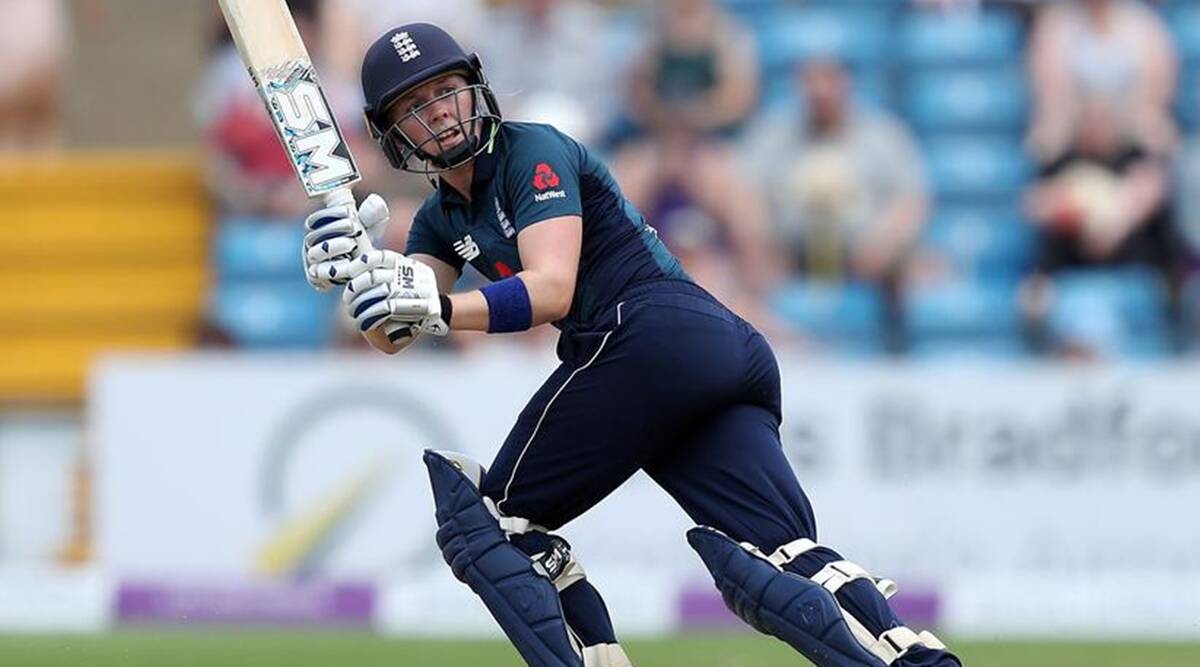 Heather Knight, the England's women's team captain, has said that India will be "very strong" and "hard to beat" in their upcoming engagements — three ODIs, three T20Is and one Test — at home. England’s women’s team captain Heather Knight has said that India will be “very strong” and “hard to beat” in their upcoming engagements at home as she gave her thumbs-up to the multi-format, points-based series.

Under the multi-format system for India’s tour, which features three ODIs and three T20Is after the one-off Test, teams will be awarded four points for a win in the Test with two points for a draw and one for no result. A win in the white-ball matches will be worth two points.

“We always want to put on a show, because we haven’t had fans in there for so long. India are a very strong side and naturally there will be a contest there and they’re going to be hard to beat so I guess that will hopefully be fun to watch,” Kinght was quoted as saying in Cribuzz.com.

The one-off Test against India, scheduled to be held from June 16-19, starts an important summer for Knight’s team that has an Ashes series followed by a World Cup title defence in New Zealand.

“Starting against India, a very strong side, a team that’s been really successful over the last few years and they’re going to be a really big test for us,” she said.

“It is no secret that this Test is a huge part of our preparation going into the Ashes Test match away from home.”
With the women rarely playing Test cricket, it is akin to stepping into the unknown for both the teams, especially India who last featured in the traditional format in 2014.

“This is the first game of the multi-format point system that we are going to be playing for this India series. We’re going to be doing as much as we can to win,” Knight said.

“Sometimes it’s tricky when you play Test cricket so rarely to know exactly what to do in that situation, we haven’t been put regularly in those situations, we don’t play any multi-inning cricket domestically, we are finding our feet a little bit as we go.

“We’ll always look to, if we can, if the opportunity is there to go out and win.”