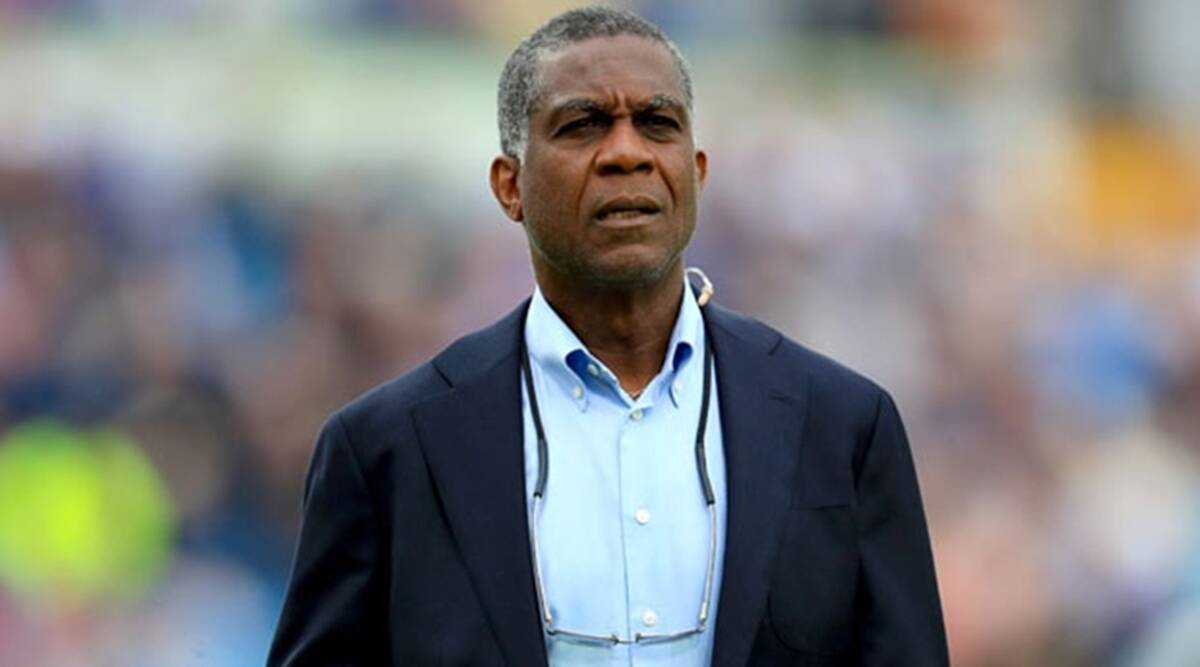 England men and women teams were scheduled to tour Pakistan this month but their Cricket Board (ECB) cancelled both the series, citing "mental and physical well-being" of players and security concerns. 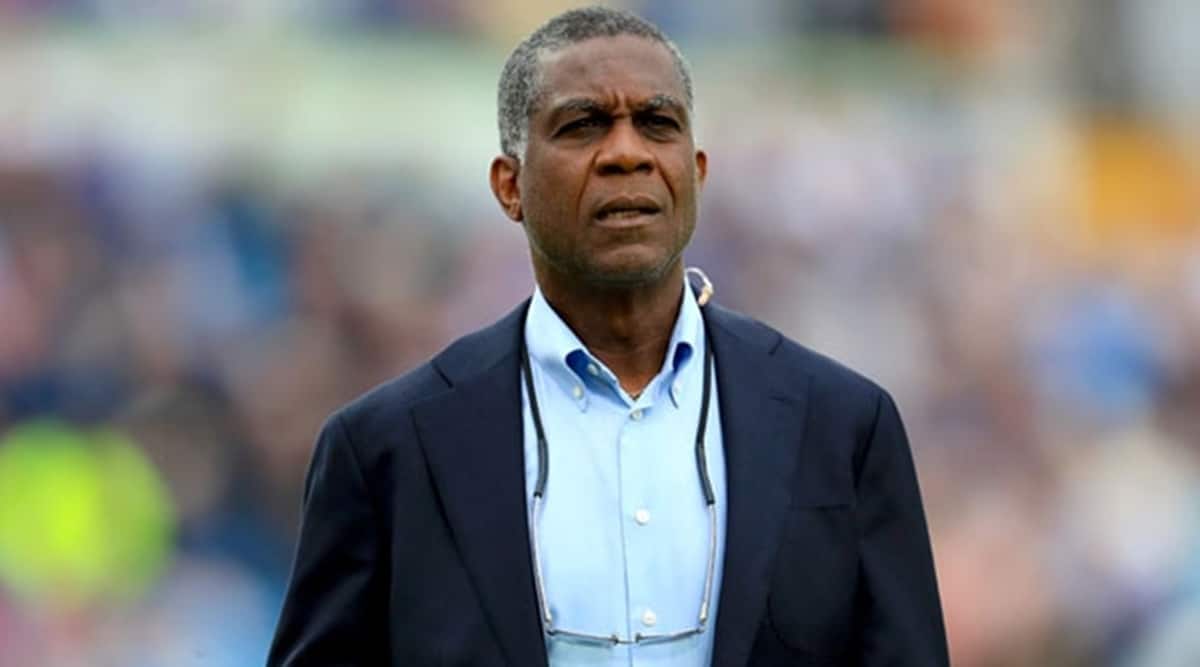 West Indies legend Michael Holding says England’s decision to cancel its white-ball tours of Pakistan smacked of “western arrogance” and the country wouldn’t have ever done this to a “rich and powerful” India.

England men and women teams were scheduled to tour Pakistan this month but their Cricket Board (ECB) cancelled both the series, citing “mental and physical well-being” of players and security concerns.

“The ECB statement doesn’t wash with me. No substance,” Holding was quoted as saying by BBC Sport after receiving the Cricket Writers’ Club Peter Smith Award on Tuesday.

“Nobody wants to come forward and face up to anything because they know what they did was wrong. So they put out a statement and hid behind a statement. It just reminds me of the rubbish they did with Black Lives Matter,” he said. 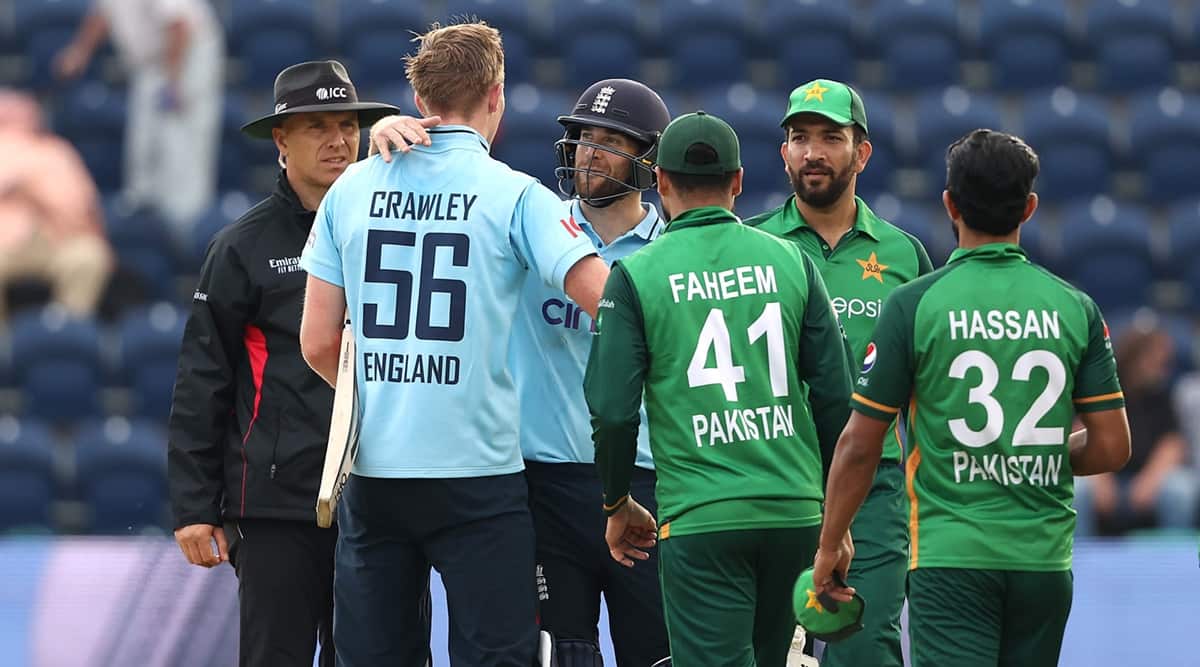 “I won’t go back into that because I’ve said enough about that. But what that signal sends to me, is the same Western arrogance.

I will treat you how I feel like treating you, it doesn’t matter what you think, I’ll just do what I want,” he added.
ECB’s decision to abandon the tour came just three days after New Zealand had pulled out of a tour of Pakistan at the last minute, due to security concerns.

Had the tour been on, it would have been the first time since 2005 when England men would have played in Pakistan, while their women have never played in that country.

Holding sympathised with Pakistan and said had it been India, England wouldn’t have dared to cancel the tour.

“Pakistan went to England before vaccines were available for six or seven weeks,” said Holding, who played 60 Tests for West Indies before becoming a celebrated commentator.

“They stayed, they played their cricket, they honoured what England wanted them to honour, to save England’s butt, to put it mildly.

“Four days in Pakistan? I’m absolutely sure they would not have done that to India, because India is rich and powerful.” 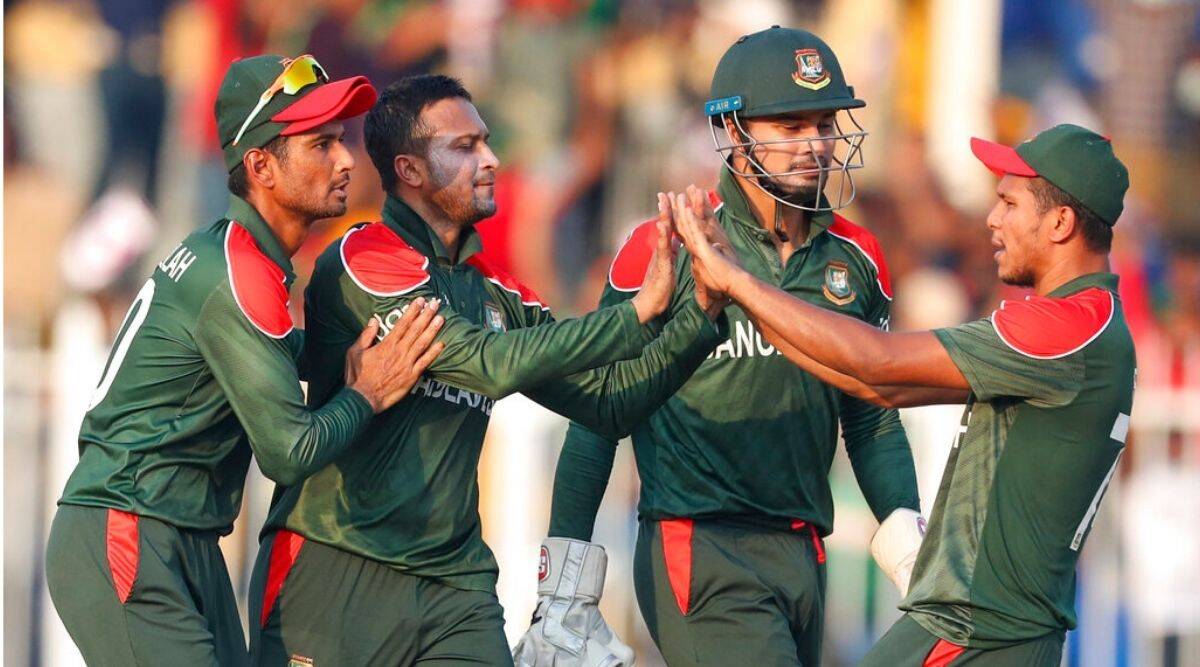