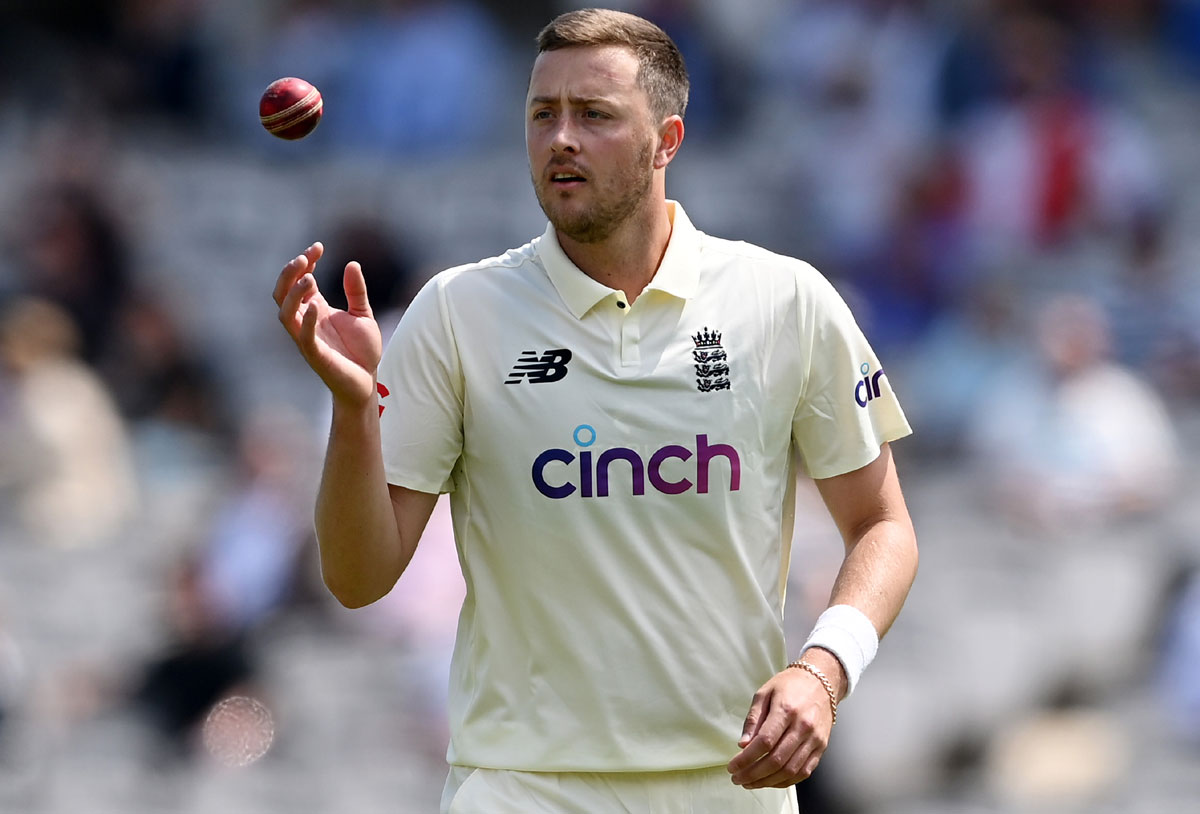 Fast bowler Ollie Robinson has returned to the England team in place of Matthew Potts for the second Test against South Africa which will begin at Old Trafford on Thursday as captain Ben Stokes looks for more pace and bounce from his seam attack.

Robinson is the only change made by Stokes, whose side lost the first Test by an innings and 12 runs inside three days at Lord’s.

Stokes believes the Old Trafford wicket will be quicker than the pitch used in the first Test, and Robinson is best place to exploit that.

“When you look at what Ollie possesses as a bowler, one of his real key assets is how much extra bounce he gets compared to other bowlers in our squad,” Stokes told reporters on Wednesday.

“We think here at Old Trafford, with it being a slightly quicker wicket than other grounds we play at, it obviously offers a lot more bounce.”

Robinson has 39 wickets in nine Tests at an average of 21.28 and might have played in the match at Lord’s had he not been recently returned from injury.

“We all know the quality of bowler Ollie is because when he has played for England before his skillset is incredible,” Stokes said.

“I am very excited for him to put the England shirt on again. It’s something he has worked very hard for and thoroughly deserves.

“Ollie’s form wasn’t letting him down, it was his body and that is a tough thing to deal with. But, where he is now, I think he can look back on that and use it as something to gain experience from.”

The teams are due to play the third and final Test at The Oval from Sept. 8.