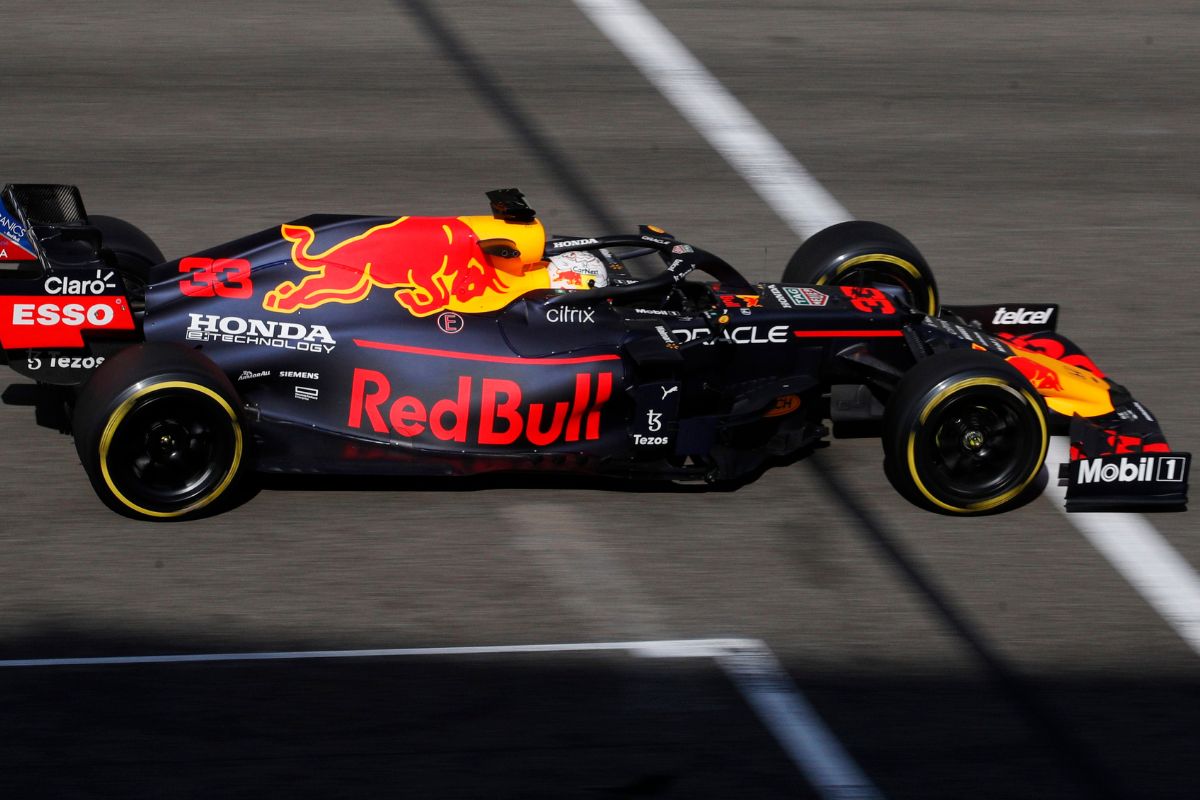 Red Bull’s breach of Formula One’s budget cap leaves some big questions unanswered by a governing body, whose handling of the sport is coming in for further criticism after the controversial end to last season.

On Monday, the FIA revealed that Red Bull, the team of now-double world champion Max Verstappen, had spent more than allowed in 2021.

The breach at less than 5% of the overall cap of $145 million, was declared a ‘minor overspend’, but no financial details were given. How much they actually overspent is the key question.

It could be tens of thousands or as much as $7.25 million, which would be a significant amount, in terms of track performance.

Toto Wolff, boss of team Mercedes, whose record run of eight constructors’ titles in a row is set to be ended by Red Bull, told reporters this month, that a 5% overspend was worth many tenths of a second.

“You’re fighting (in) a totally different league if you have been pushing the limit upwards,” he said.

Wolff warned of a risk that other teams will also overspend by millions in the future, because the advantage of doing so, with knock-on benefits for following seasons, outweighs any penalty.

The budget cap was introduced last year and the implications are huge if any breaches are not seen to be dealt with transparently and firmly.

What punishment, if any, the FIA imposes is another question and the process could take time if Red Bull, who reckoned they were within the cost cap limit, contest the findings.

The FIA’s rules state that “the Cost Cap Adjudication Panel may impose a financial penalty and/or any minor sporting penalties” for a minor overspend.

They include a public reprimand, deduction of points from both world championships, considered unlikely and even, a reduction of the cost cap and limitations on aerodynamic and other testing.

The FIA is also under fire on other fronts, with confusion about the scoring at last Sunday’s shortened Japanese Grand Prix and widespread driver anger, about the deployment of a recovery tractor on track while cars were lapping in the heavy spray.

The previous weekend in Singapore, it took hours before the race winner, Verstappen’s Mexican teammate Sergio Perez, was made official.

There has also been some friction between the FIA and commercial rights holders, Liberty Media on a number of issues, including the 2023 calendar announcement and the number of sprint races to be held.