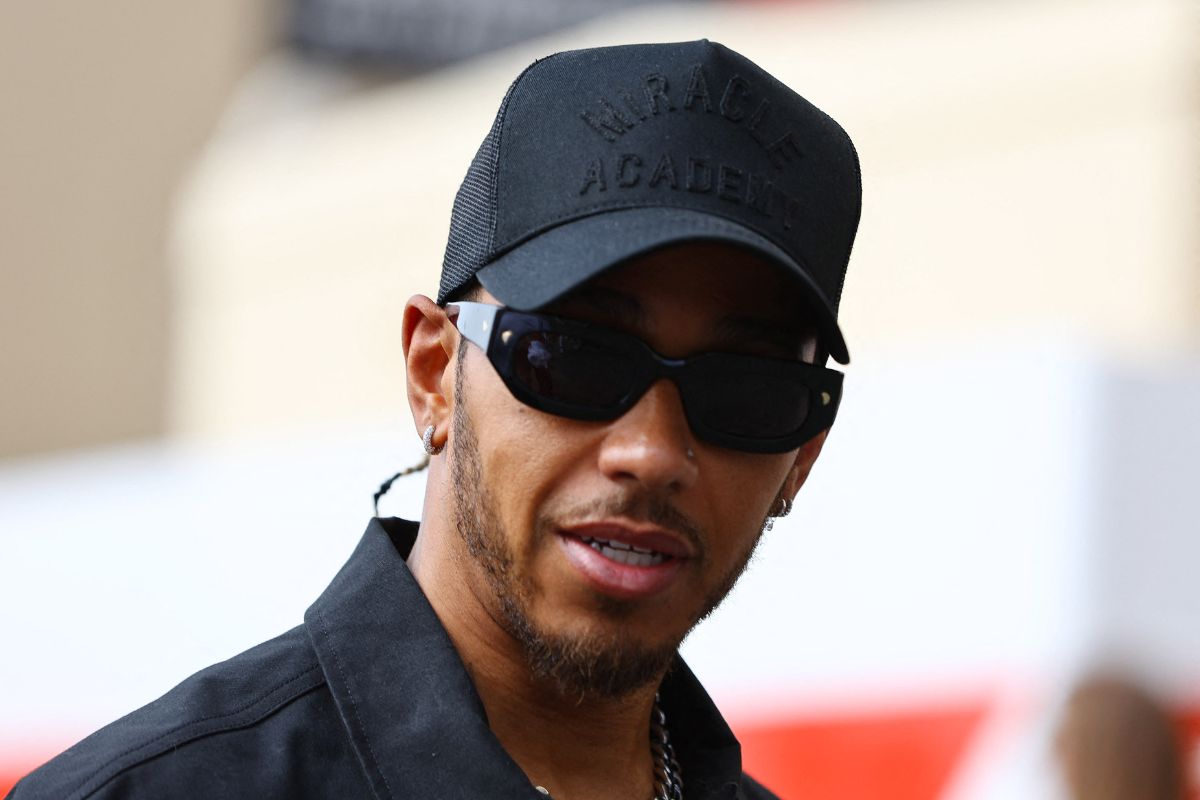 Formula One drivers will need prior written permission from the sport’s governing body to make ‘political statements’ from next season following an update of the International Sporting Code.

The 2023 version of the code, which applies to all series sanctioned by the International Automobile Federation (FIA), was published on the governing body’s website with changes highlighted.

The FIA added a new clause regarding “the general making and display of political, religious and personal statements or comments notably in violation of the general principle of neutrality promoted by the FIA under its statutes.”

Drivers who make such statements will now be in breach of the rules unless the FIA has granted previous approval in writing.

Hamilton, who has been an outspoken campaigner for human rights and diversity, wore a black T-shirt at the 2020 Tuscan Grand Prix with the words “Arrest the cops who killed Breonna Taylor” on the front.

The shirt also had a photograph of the Black medical worker, who was shot dead in her Louisville, Kentucky, apartment by police officers, with “Say her name”.

The FIA set out new pre- and post-race rules for driver attire after that incident.

Hamilton has also called for more change in Saudi Arabia, saying this year that he was shocked to hear of mass executions, and has raced in the Middle East with a rainbow helmet in support of LGBTQ+ rights.

Vettel used his platform to highlight issues from LGBTQ rights to climate change. This year he wore a shirt proclaiming ‘Stop Mining Tar Sands’ and ‘Canada’s Climate Crime’ at the Canadian Grand Prix.

In 2021 he wore a rainbow-coloured T-shirt in Hungary with the message ‘same love’ to protest anti-LGBTQ+ legislation.

An FIA spokesman said the update was “in alignment with the political neutrality of sport” as enshrined in the International Olympic Committee code of ethics.