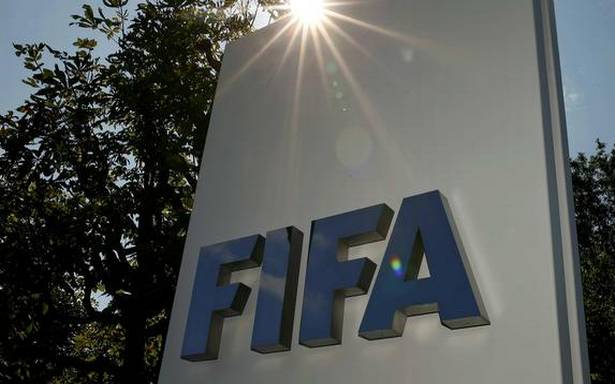 KBFC says it has taken action to clear pending obligation

“The list includes Kerala Blasters, East Bengal and Churchill (I-League) but it is only an issue of making the payment (to players),” Kushal Das, AIFF general secretary, told The Hindu on Tuesday.

“I think there are three or four clubs, I don’t remember the exact details since it comes to our legal department. Whoever has not made the payment, it is there and once you make the payment the ban will be lifted.”

FIFA acts when players complain when terms of their contract are not fulfilled by clubs. “They have specified the foreign player (who has complained to FIFA),” said Das.

In Blasters’ case, one learns that it is its former Slovenian striker Matej Poplatnik.

Meanwhile, Blasters issued a note saying it has taken action on the issue.

“The Kerala Blasters can confirm that all necessary actions have been taken to clear pending obligations with respect to the transfer ban imposed by FIFA on the club,” it said.

“The club expects to have the required clearance in due time. Further, the club assures all its fans that the ban will not affect the ongoing recruitment of players and preparations for the upcoming season.”