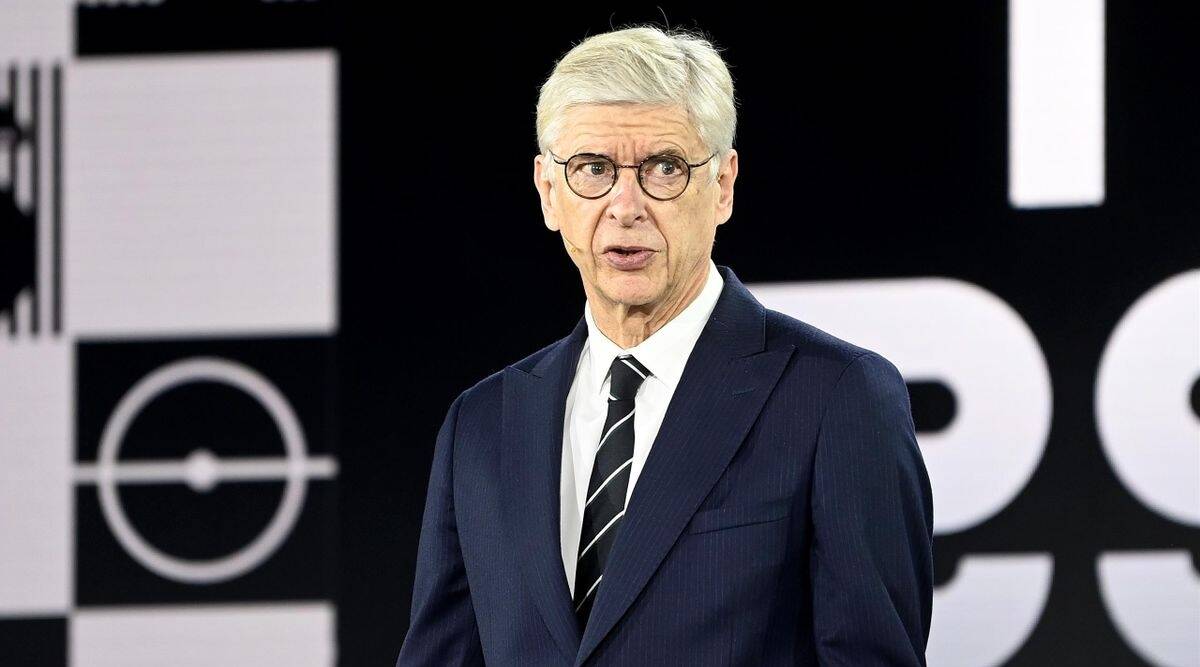 Earlier, former Netherlands forward Marco van Basten called on football's lawmakers to consider scrapping the offside rule, saying the game would be better off without it. 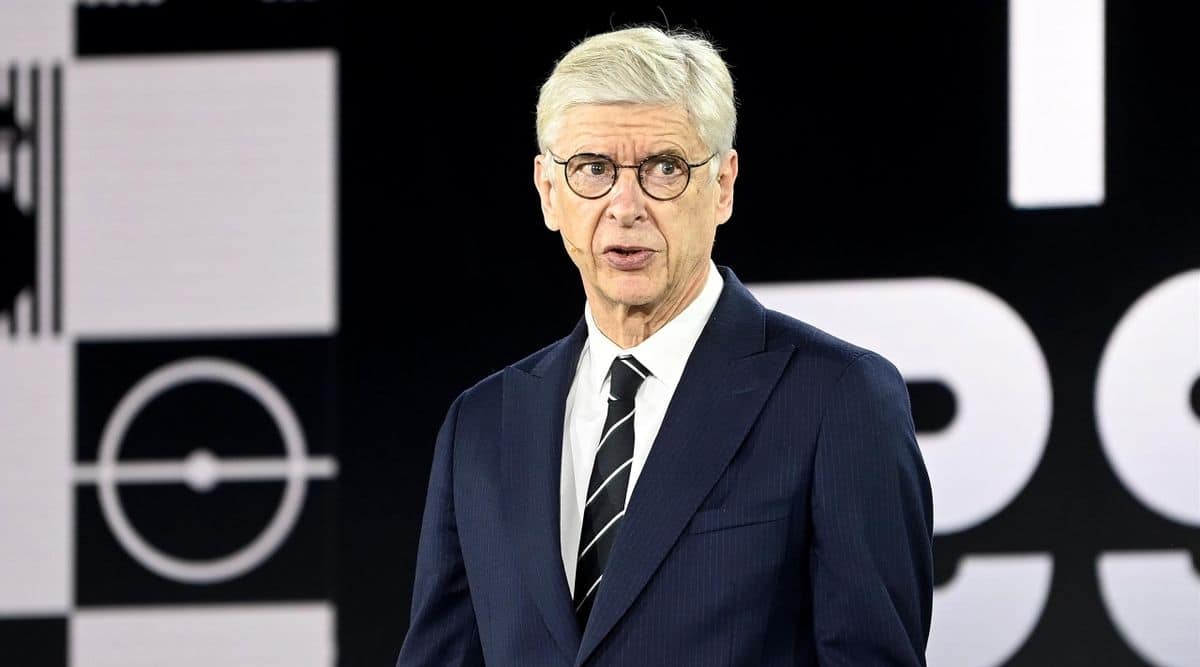 FIFA will be ready to implement an automated system for offside calls at next year’s World Cup in Qatar, Arsene Wenger said.

The game’s rulemaker, IFAB, said last month it was continuing to review the offside law and planned to test technology that would allow for ‘semi-automatic’ decisions to limit the need for long waits for VAR reviews.

Wenger, however, said he supported the ‘automated’ offside technology, which directly informs a referee’s assistant if an incident is offside.

According to FIFA here, semi-automated offside technology provides VAR with additional information before the referee makes the final call.

“The automated offside I think will be ready for 2022,” Wenger, FIFA’s head of football development, was quoted as saying in The Times here.

“I’m pushing very hard to have the automated offsides, which means straight away the signal goes to the linesman.

“On average, the time we have to wait is around 70 seconds, sometimes 1 minute and 20 seconds… It is so important because we see many celebrations are cancelled after that for marginal situations.”

Last month, former Netherlands forward Marco van Basten called on football’s lawmakers to consider scrapping the offside rule, saying the game would be better off without it.