Brazil named an unchanged line-up from the last 16 for their World Cup quarter-final against Croatia on Friday, with first-choice left back Alex Sandro on the bench as he has not fully recovered from injury.

Sandro was substituted in the 86th minute of Brazil’s second Group G match against Switzerland with a muscle problem in his left hip.

He was ruled out of their final group match with Cameroon and the last-16 clash against South Korea. 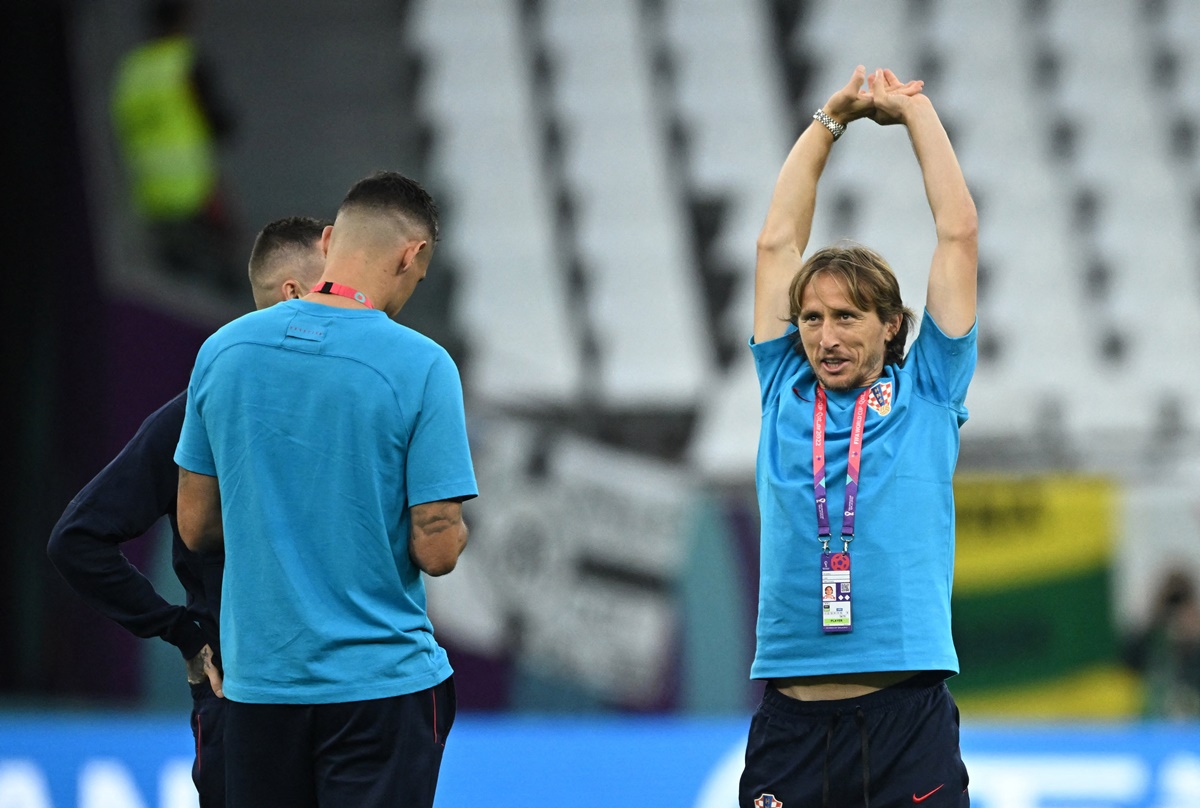 Right back Danilo will once again start on the left side of defence with Real Madrid centre back Eder Militao, who replaced Danilo at right back against Switzerland and played in the South Korea game, to play the same role against Croatia. Croatia coach Zlatko Dalic made two changes to his team with Borna Sosa returning to the lineup after having missed the their last 16 match against Japan through illness while forward Bruno Petkovic gives way to Mario Pasalic to strengthen the midfield.

Following are the teams: