FIFA World Cup 2018, France vs Croatia Final: France come into the World Cup final unbeaten and brimming with confidence ever since the group stage.

France’s captain has underlined his status as leader throughout their run to the final, making an outstanding low dive to claw away a header from Uruguay’s Martin Caceres in the quarter-final and outdoing himself in the semi-final against Belgium with a world-class save to deny Toby Alderweireld. Had only made his France debut eight months ago and confessed to crying when he was named in the World Cup squad. Looked a bit vulnerable against Belgium’s Eden Hazard, but has produced lively displays going forward. Made a name for himself with his stunning equaliser against Argentina. 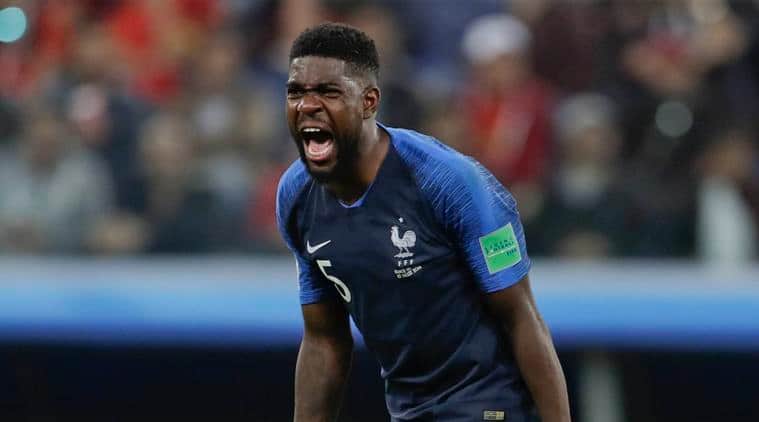 Got off to a bad start in giving away a penalty for handball against Australia but overall has continued to show his outstanding ability and calm on the ball in Russia which made him stand out at Euro 2016. He has also added power to the team from set pieces, out-jumping the towering Marouane Fellaini to head in the only goal against Belgium. 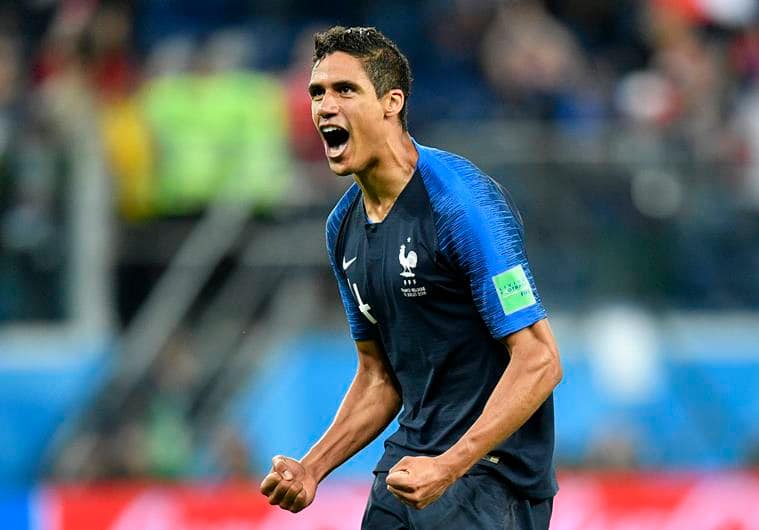 Arrived in Russia with a fourth Champions League winners’ medal in his pocket and has barely put a foot wrong all tournament. Broke the deadlock against Uruguay with a crashing header then put his body on the line to protect their lead. Was also outstanding against Belgium. 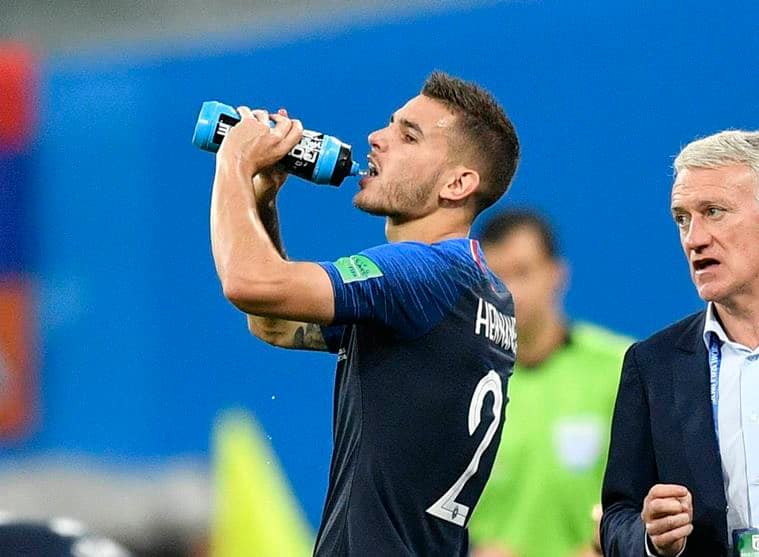 There were suggestions the Atletico Madrid defender could switch nationalities to Spain but he finally made his full debut in March. Has been a mainstay in Russia, shuttling up and down the left flank with confidence as well as caution that comes with growing up playing in central defence.
N’Golo Kante, midfield, 30 caps, 1 goals 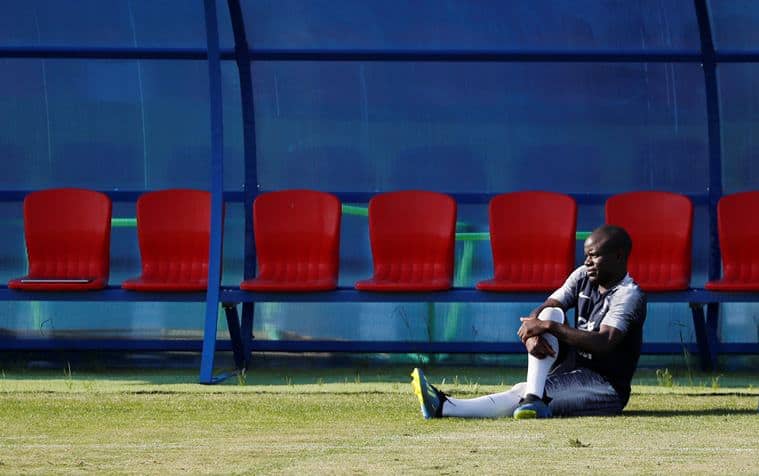 Short, understated and tireless, Kante’s remarkable capacity for closing down the opposition and hoovering up passes saw Paul Pogba claim that he has 15 lungs after France’s opening win over Australia. He has not looked back since, providing a vital screen for the defence and relieving his fellow midfielders of defensive duties.

Preview: World Cup final could be won or lost in midfield Made a slow start to the tournament, perhaps stunted by a patchy season with Manchester United, but has grown along with his team and produced commanding displays in each of France’s knockout games, none more so than against Belgium. 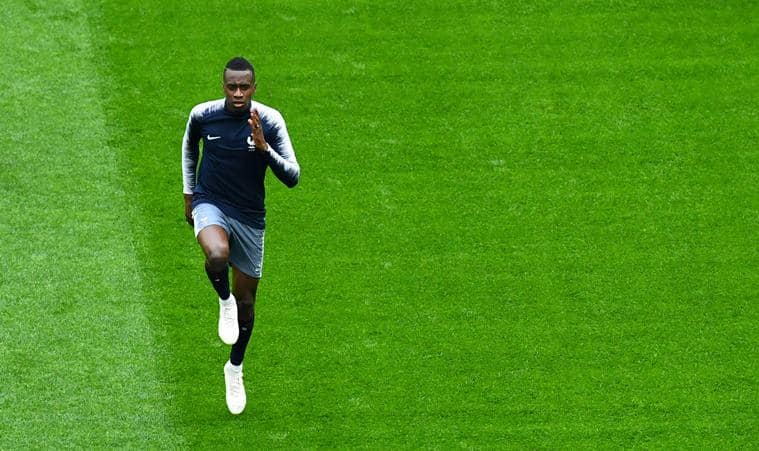 One of France’s most experienced players and playing at his fourth major tournament, he had to deal with being benched for the opening game but won his place back at the expense of Corentin Tolisso with assured play on the left of midfield. 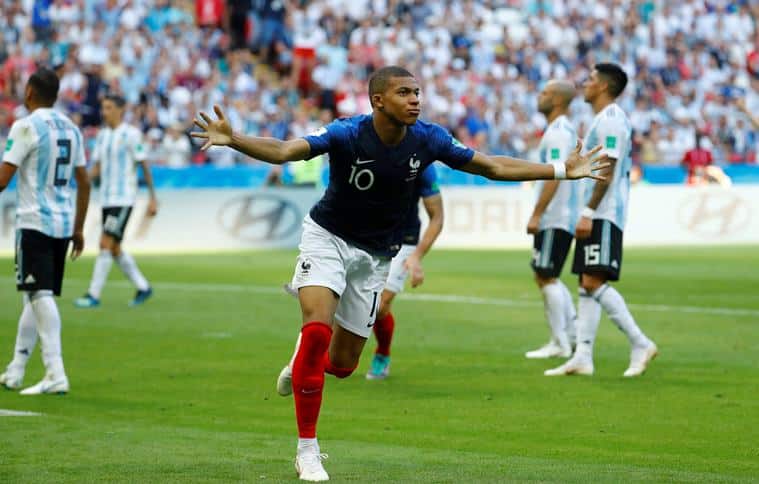 Faced criticism for his early displays but came into his own in the thrilling last 16 game with Argentina with some unstoppable bursts forward and two goals, drawing comparisons with Pele for being the first teenager to net twice in a World Cup knockout game since the Brazilian. His pace, power and composure make him France’s most deadly weapon. 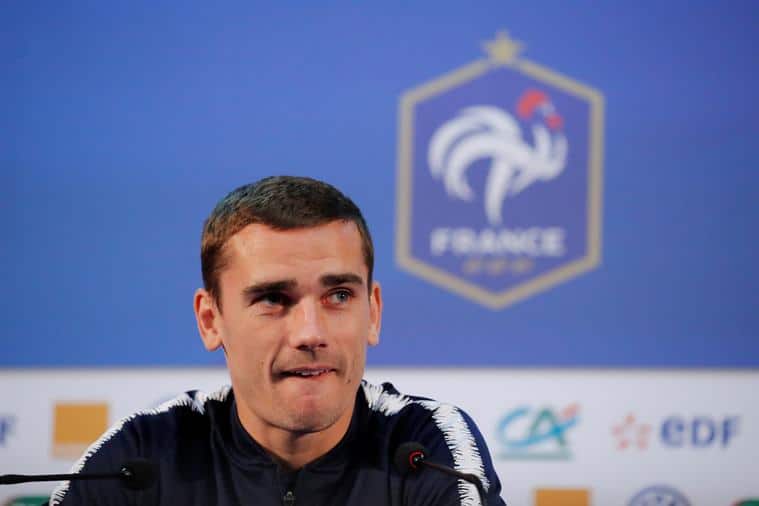 France’s talisman and the top scorer at Euro 2016 has not had a whirlwind tournament although he has delivered when it has mattered, creating the first goal against Uruguay and scoring the second and providing another belting set-piece delivery for Samuel Umtiti’s winner against Belgium. 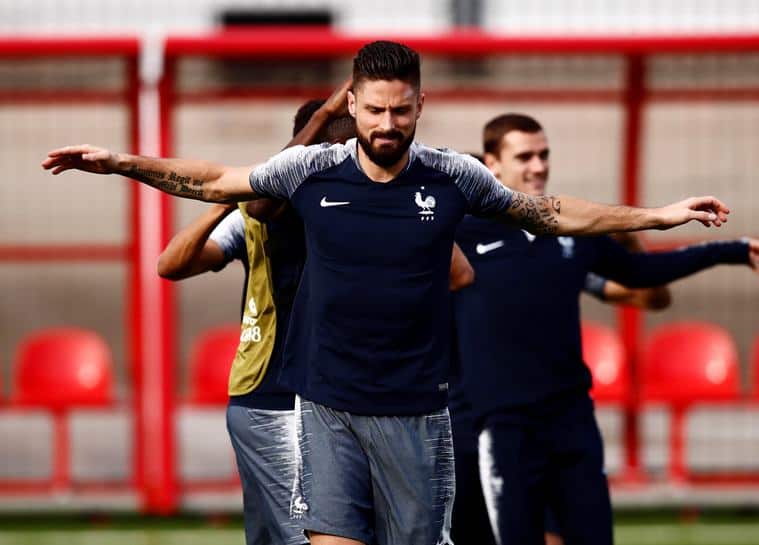 His continued inclusion in the team divides opinion in France, and he has not managed to score despite starting five games in the World Cup. The team, however, clearly benefit elsewhere on the pitch for his power and hold up play.