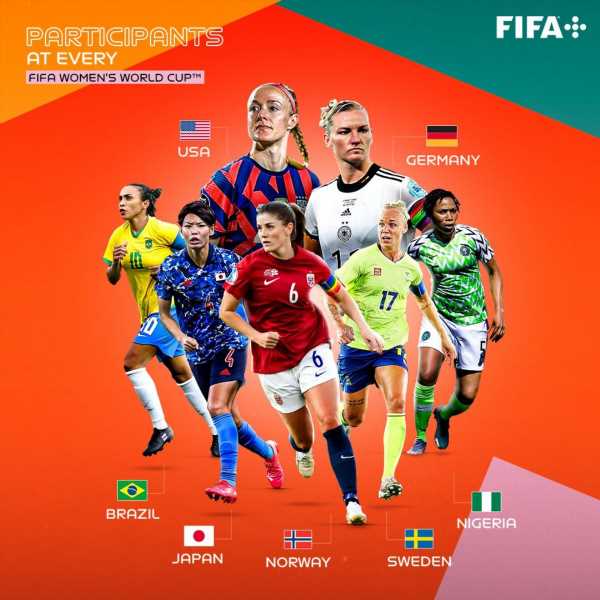 FIFA has rejected a number of bids for the 2023 Women’s World Cup broadcast rights for being too low, the body’s Chief Business Officer Romy Gai said as he called on broadcasters to seize the “opportunity” provided by the women’s game.

Gai, who was appointed to the role earlier this year, said the bids did not reflect the popularity of women’s football and highlighted the 2019 World Cup’s record viewership figures.

A FIFA report published in 2019 said that 1.12 billion viewers tuned into the tournament, which was won by the United States.

“This is not a case of being priced out, but rather a testament to a lack of willingness of broadcasters to pay what the women’s game deserves,” Gai told Bloomberg in an interview published on Thursday.

“Audience figures show that the Women’s World Cup 2019 in France was a catalyst for change in terms of a TV audience. We know the opportunity for women’s football is there. Now, together, we need to capture it,”

Gai told Bloomberg that bids from Italy, Germany, France and the United Kingdom had been turned down, but did not mention which broadcasters had submitted the bids.

The World Cup will be held next year in Australia and New Zealand, starting on July 20. The draw for the tournament’s finals will take place in Auckland on Saturday.