The prestigious tournament was to be held in the Rainbow Nation from December 5 to 16. 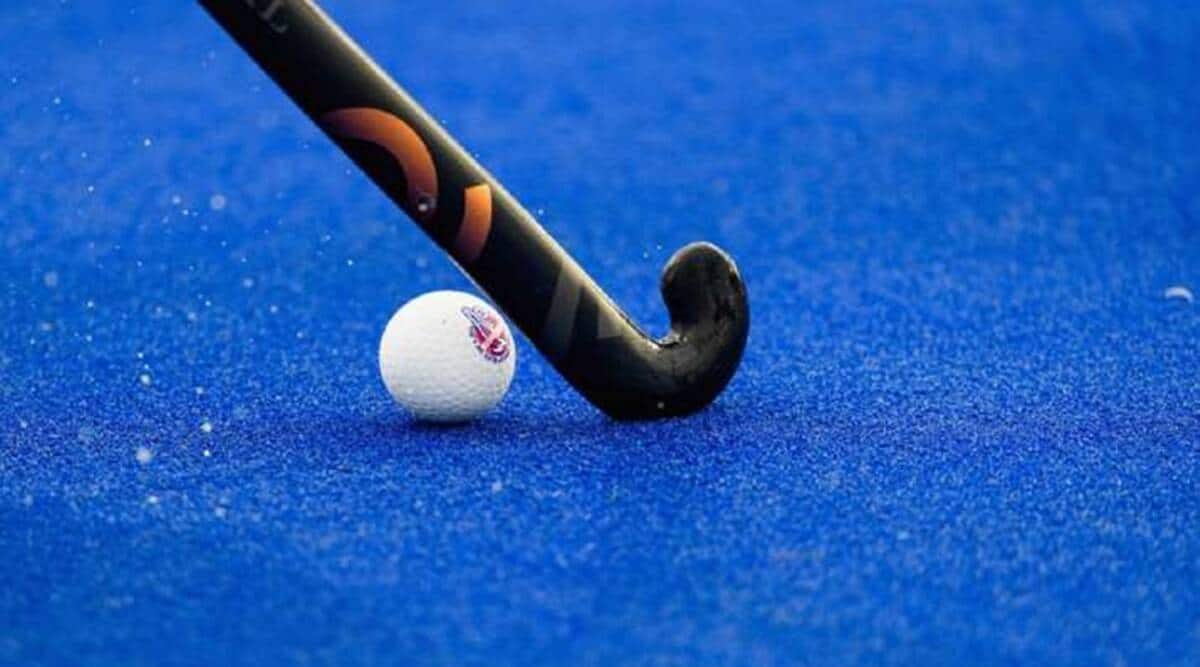 The upcoming FIH Junior Women’s Hockey World Cup in South Africa was on Friday put on hold as a new variant of COVID-19 in the country stoked worldwide fears.

The prestigious tournament was to be held in the Rainbow Nation from December 5 to 16.

However, following the outbreak of a new coronavirus variant in South Africa, the International Hockey Federation (FIH), the South African Hockey Association and the North-West University of Potchefstroom have jointly decided that the tournament “will not happen under these circumstances”.

“The safety of everyone involved in the FIH events is an absolute priority. Additionally, many countries, including from some of the participating teams, have now strongly increased their travel restrictions with South Africa, including halting flights.

“Therefore, it simply isn’t possible to maintain this event as planned,” FIH CEO Thierry Weil said in a statement. This is hugely disappointing. An FIH Junior World Cup is so important for the development of young players.

“Also, it was the first time that an FIH World Cup was due to take place on African soil. On behalf of FIH, I’d like to thank all teams for their understanding as well as the local organisers for their great work and collaboration.”

The FIH said it will “keep monitoring the situation” and take a decision about the potential staging of the tournament as soon as it will be possible to do so.

Forward Lalremsiami, who was a part of the Indian senior women’s hockey team which finished fourth at the Tokyo Olympics, was to lead the country’s 18-member junior squad at the tournament in South Africa.

The event was to see 16 top teams from across the globe battle for the title which was previously won by Argentina in 2016.

Earlier in the day, the U.K. announced it was suspending flights from South Africa and five other southern African countries and making travellers from these countries self-isolate for 10 days effective from 1200 GMT Friday.

From Sunday morning, travellers would have to go into hotel quarantine.