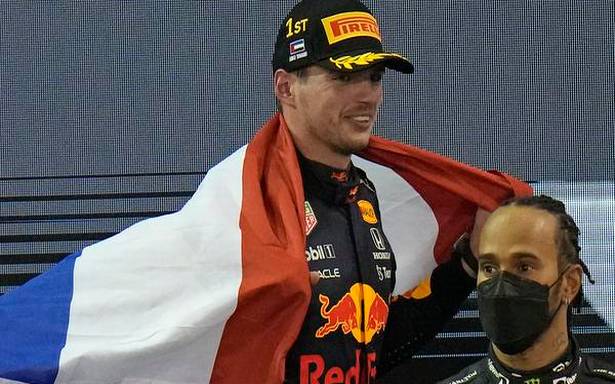 Formula One’s governing body said on January 13 that it will announce in March, on the eve of the opening race in Bahrain, the outcome of an investigation into last season’s controversial Abu Dhabi finale.

The 2021 title was won by Red Bull’s Max Verstappen after a change to the usual safety car procedure allowed him to overtake Lewis Hamilton on the last lap and denied the Mercedes driver a record eighth title.

The FIA recognised last month that the uproar was tarnishing the image of the championship and said it would carry out a thorough analysis with all teams and drivers to be consulted.

There has been criticism on social media of the apparent slow pace of the investigation, with suggestions that Hamilton’s future in the sport could depend on the outcome.

The Briton has been silent since Abu Dhabi, making no comment on events.

The FIA, also largely silent on the process in recent weeks, issued a timetable on January 13 and said the Sporting Advisory Committee would meet on January 19 and look at the use of the safety car.

"The following stage will be a shared discussion with all F1 drivers," it said.

"The outcome of the detailed analysis will be presented to the F1 Commission in February and final decisions will be announced at the World Motor Sport Council in Bahrain on March 18."

It said newly-elected FIA president Mohammed Ben Sulayem had asked Peter Bayer, the secretary general for sport, for "proposals to review and optimise the organisation of the FIA F1 structure for the 2022 season."

Mercedes would not comment on a report in the Daily Mail newspaper that team boss Toto Wolff would be meeting Ben Sulayem, a former rally driver, on January 14.

Much of the discussion could be about the future of race director Michael Masi, the Australian at the centre of the controversy.

Wolff said last month that Mercedes would be holding the FIA to account and needed action as well as words.

Formula One’s former commercial supremo Bernie Ecclestone, whose wife Fabiana is an FIA vice-president and member of the World Motor Sport Council, told the Mail that the governing body should stick with Masi. 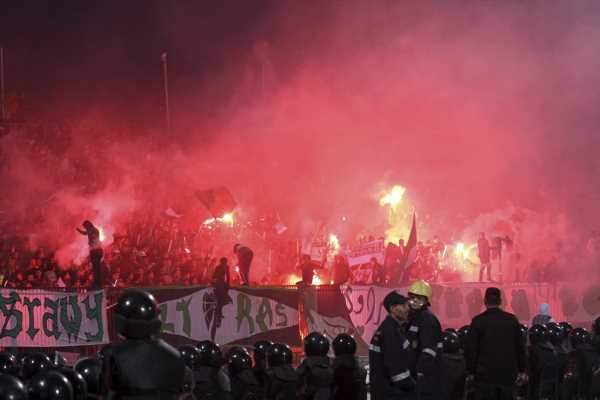