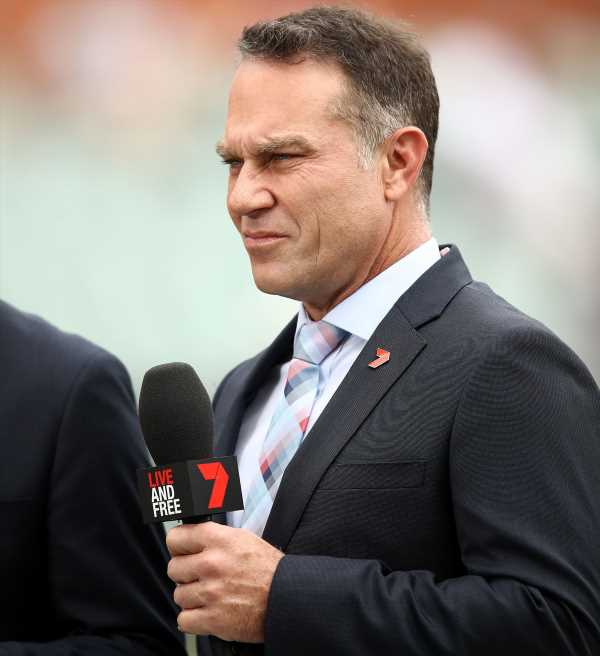 Former Australia batsman Michael Slater was charged with breaching a restraining order on Wednesday, two months after being taken into police custody over allegations of domestic violence, local media reported.

A statement released by the New South Wales police said that a man had been arrested at about 7:45 am local time after allegedly breaching a restraining order.

The 51-year-old was taken to Manly police station and was denied police bail after being charged.

The ABC’s website reported that Slater then appeared at Manly Local Court via video link as details of the alleged breach were revealed.

Slater was granted bail by the magistrate on strict conditions, including house arrest, the report said.

Slater was taken into custody and charged with a similar offence in October, and admitted himself into care for “health and mental issues” after the incident.

He caused controversy in May after a furious tirade against Australian Prime Minister Scott Morrison on social media.

Slater said Morrison had “blood on (his) hands” after the government temporarily banned Australians from returning home from India as the Asian nation battled a COVID-19 outbreak.

The former opening batter played 74 Tests from 1993-2001 and 42 One-Day Internationals before becoming a cricket commentator, but was axed from the Seven Network’s team earlier this year after three years with the Australian broadcaster.