France beat Croatia 4-2 at Moscow's Luzhniki stadium to win the 2018 World Cup. It is the second time that France have managed to lift the trophy.

France coach Didier Deschamps, who lifted the World Cup as national team captain in 1998 on home soil, told a news conference: “I don’t want to talk about me but what I remember is my own history and that adventure is linked to these players’ adventure. I had the immense privilege to live through this 20 years ago, and in France, but what the players have just done is just as beautiful, just as powerful. I have a son who is 22 now. When we were champions he was too young to understand. His generation now have this happiness to live through.” France captain Hugo Loris: “It’s nice to see the French people joyous, to see them with a smile, to see them with tears. That’s how we like to see our country and football has that power. We can be proud of ourselves. It was a great privilege to have raised the trophy as captain, and I thank all my team mates for allowing the French team to win, for allowing me to lift this trophy that has such rich history.” 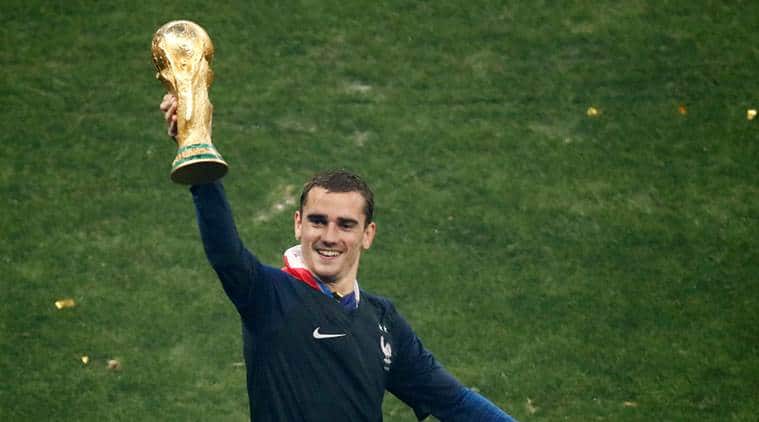 France striker Antoine Griezmann: “I do not know where I am! I am really happy. It was a very difficult match, Croatia had a great game. We came back and we managed to make the difference. We cannot wait to lift the Cup and bring it back to France.” 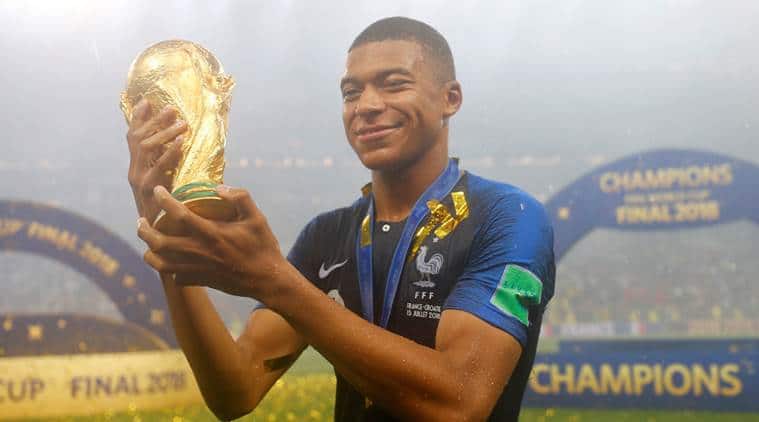 France goalscorer Kylian Mbappe: “I’m very happy. The road was long but it was worth it. We are proud to make the French happy. We had this role to help them forget all their problems. We play for that kind of thing. I do not just want to be in football but rather to be world champion. I want to do even better, but world champion is already good.” France midfielder Paul Pogba: “We made France shudder. We hope they are proud of us. Thank you! It’s extraordinary. It’s a kid’s dream. I’ve lost my voice! Today, I said we were 90 minutes from going in history for life and we’ve done it. That’s wonderful.” Croatia coach Zlatko Dalic: “First of all I want to congratulate France. We are sad but proud at the same time. We played well but the penalty knocked the wind out of us and after that it was very difficult. I just want to say one sentence about that penalty: You don’t give a penalty like that in a World Cup final. The French did not surprise us, we let in two soft goals coupled with an own goal and a penalty. What we had in terms of luck in this tournament, we lacked today. When you concede four goals you cannot expect to win the game.” 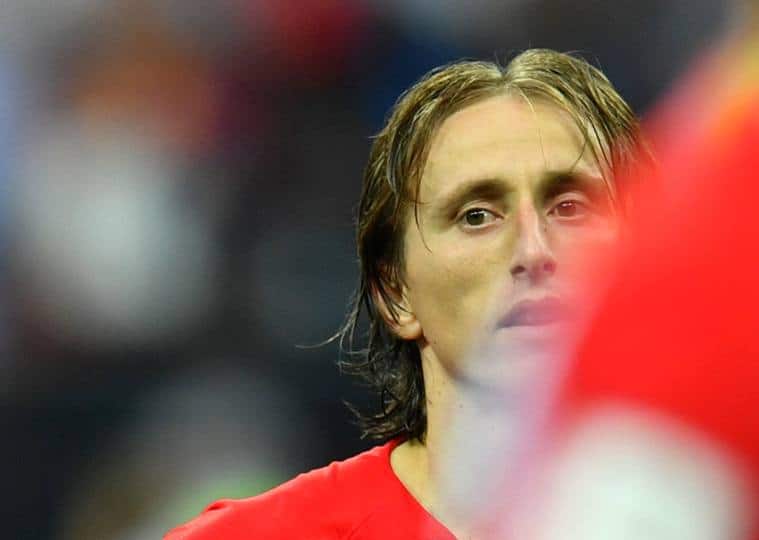 Croatia captain Luka Modric: “We have no regrets because we were the better team for much of the game. Unfortunately, some clumsy goals swung it their way. They will be celebrating but we can hold our heads high. When the emotions settle, we will be able to analyse more clearly. I am proud of the (best player) award. The incredible fan support makes me even happier. You know that despite the defeat you’ve achieved something big.” 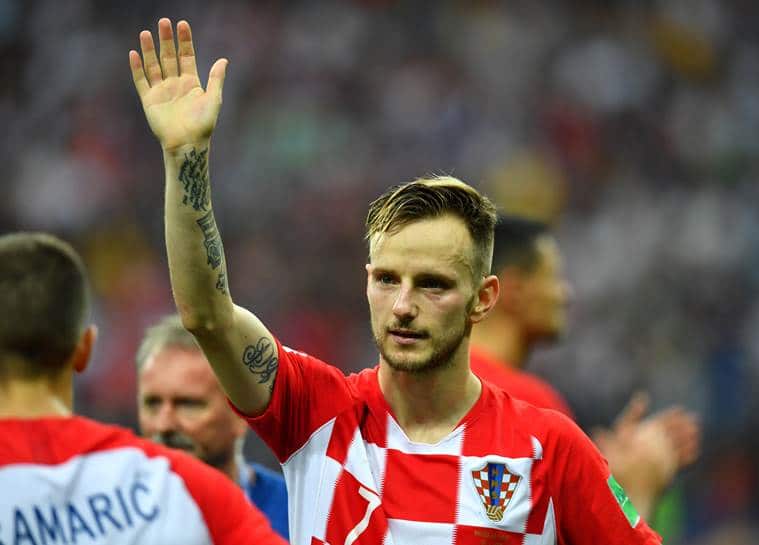 Croatia midfielder Ivan Rakitic: “We can’t help feeling that we were the better team today, there were small details today which went for France, as Griezmann said, the important thing is to win. We were so near, we played our best match in the whole World Cup.” Croatia defender Dejan Lovren (on the VAR penalty awarded to France): “That I think was a critical moment. We came back to 1-1 and then the penalty. Then 3-1, 4-1. But when you look at it, at 4-1 we never stopped playing football. We still believed. We gave everything and this is why our people are proud now in Croatia.”

Davor Suker, President of the Croatian Football Federation: “Emotion, emotion, big emotion. Looking at the score now after the game, I think that it’s justice. We need to say congrats to the French players, coach. I think the best team won today.”