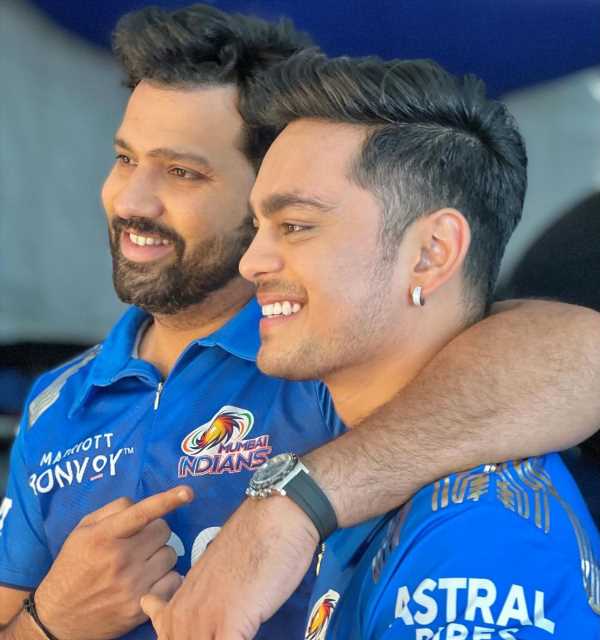 It was a day of bonding and fun for the Mumbai Indians as they played indoor games at the MI Arena on the weekend.

Captain Rohit Sharma engaged in a lot of banter as he refused to give up his competitive side. ‘Ek gun pahije mala, me baher geun jaanar (I want one gun, I will take it with me),’ Ro told a team-mate in Marathi while playing Battle Ground, which involves shooting with a plastic gun.

‘The opening of MI Arena was a total dhamaal event!’ Mumbai Indians captioned the video. ‘P.S. You will just love Ro in this video. He was truly in his element.’