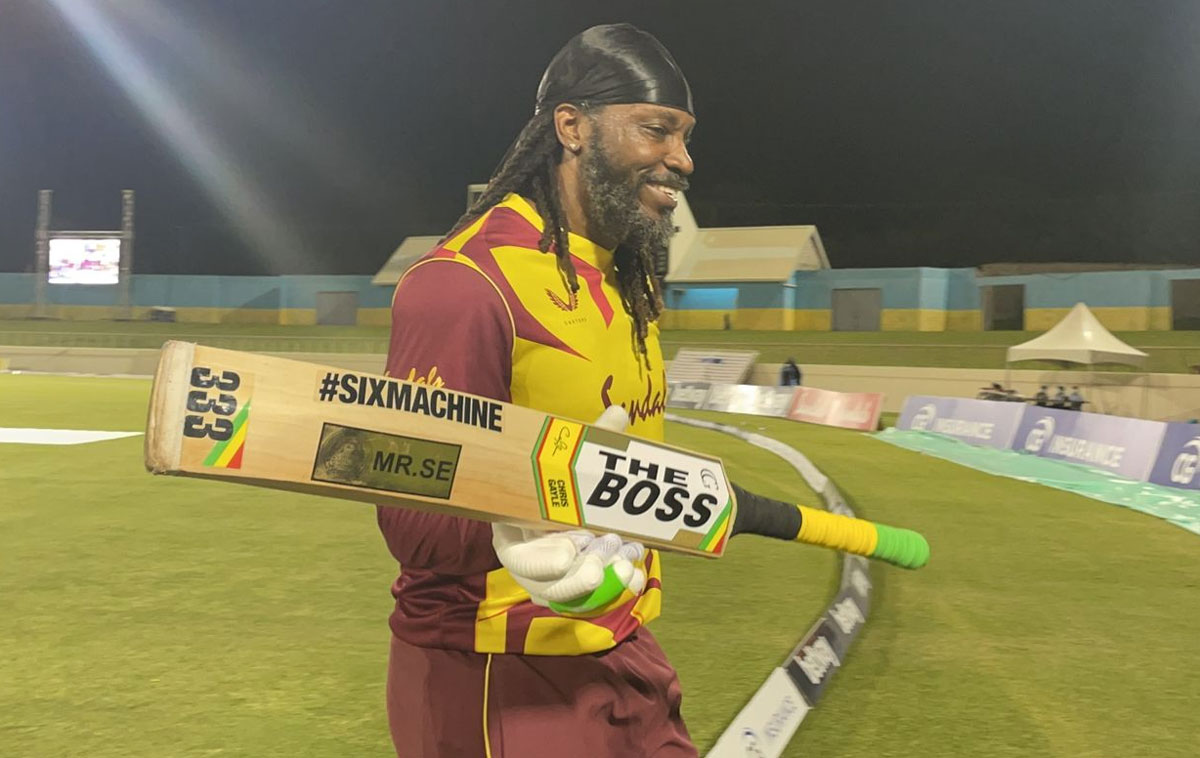 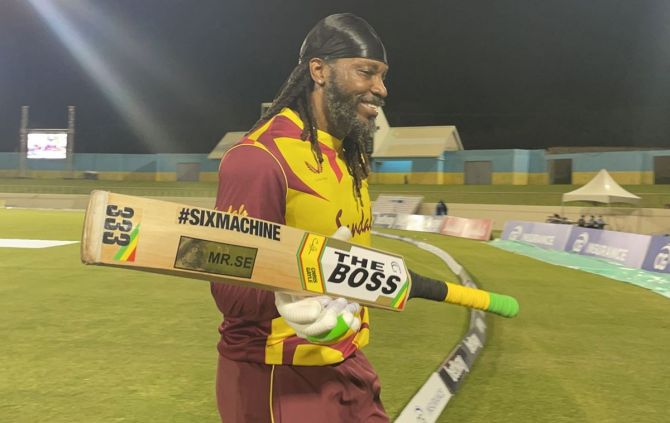 Chris Gayle smashed 67 off 38 balls as the West Indies sealed a six-wicket win over Australia in the third Twenty20 international in St Lucia on Monday to take an unassailable 3-0 lead in their five-match series.

Chasing a modest 142 for victory after Moises Henriques (33) and Ashton Turner (24) put on Australia’s first half-century stand of the series, West Indies got home in style thanks to Gayle’s blitzkrieg that included seven sixes.

It was the 41-year-old’s first T20 half-century since 2016 after barely featuring in the shortest format for the national team in recent years.

Skipper Nicholas Pooran, standing in for the injured Kieron Pollard, was unbeaten on 32.

“It’s a great journey. I’m so happy and so pleased to get a series win. I just want to commend stand-in captain Pooran for winning a fantastic series against a great team,” Gayle said.

“You all knew I was struggling with the bat and to be able to get some runs was pleasing.”

Australia won the toss and opted to bat first and had made a steady start before opener Matthew Wade (23) was bowled by Obed McCoy and Mitchell Marsh (nine) was trapped leg-before by Fabian Allen as the visitors reached 72/2 in 10 overs.

Leg-spinner Hayden Walsh then dismissed Alex Carey (13) and skipper Aaron Finch (30) in the 12th over to leave Australia in trouble at 80/4 but Henriques and Turner staged a recovery.

The duo put on 59 runs for the fifth wicket before Henriques was caught at deep mid-wicket by Allen off Dwayne Bravo in the last over and Turner was run out.