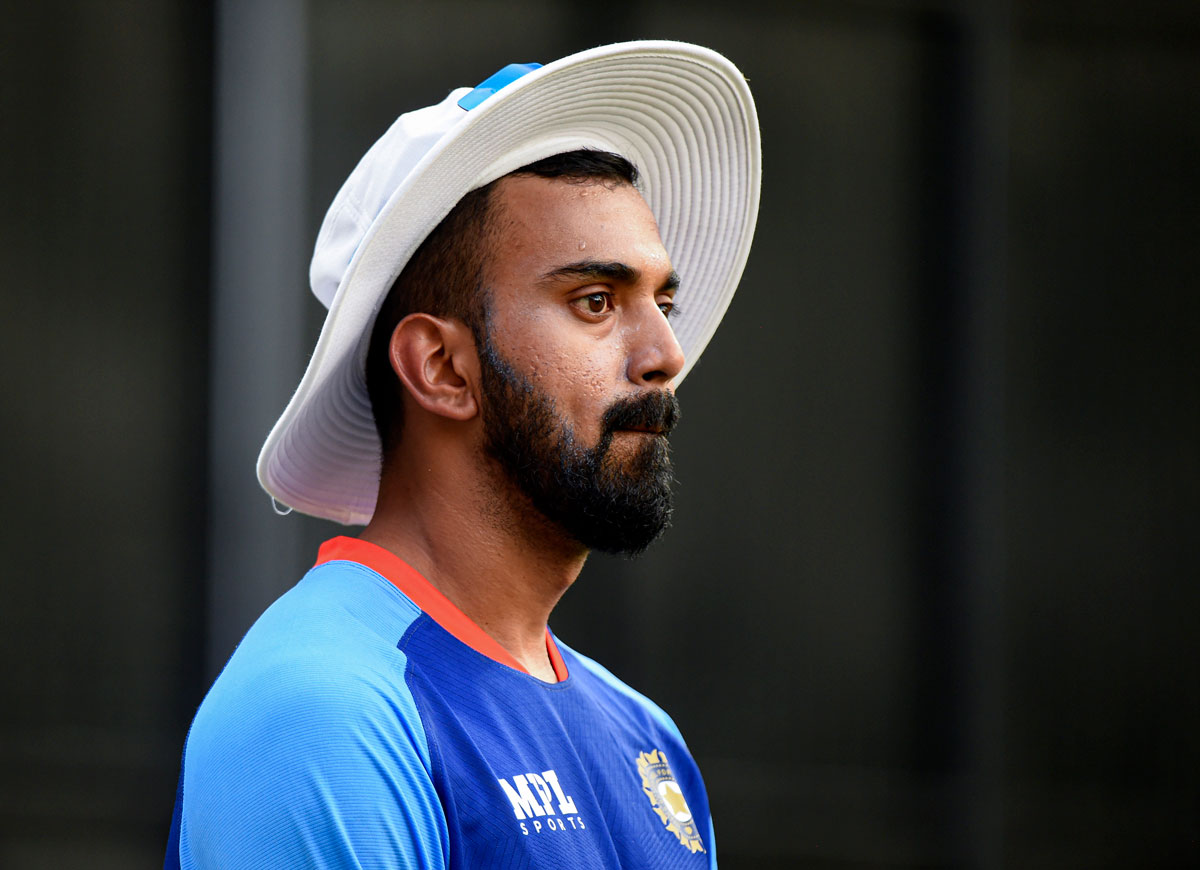 One day before the first T20I between India and South Africa in New Delhi, K L Rahul was ruled out of the series.

Rahul posted a heartfelt tweet after missing out on the opportunity to captain India on home soil for the first time because of a right groin injury.

Rishabh Pant, vice-captain for the series, was named captain by the selection committee.

‘Hard to accept, but I begin another challenge today. Gutted not to be leading the side for the first time at home, but the boys have all my support from the sidelines. Heartfelt thanks to all for your support. Wishing Rishabh and the boys all the luck for the series. See you soon,’ tweeted Rahul who had practised on Monday but skipped the nets on Tuesday.

‘It’s a great feeling, especially getting an opportunity like this in your hometown, (no) bigger opportunity than that and I will make the most of it,’ 24-year-old Pant told reporters after being appointed captain.