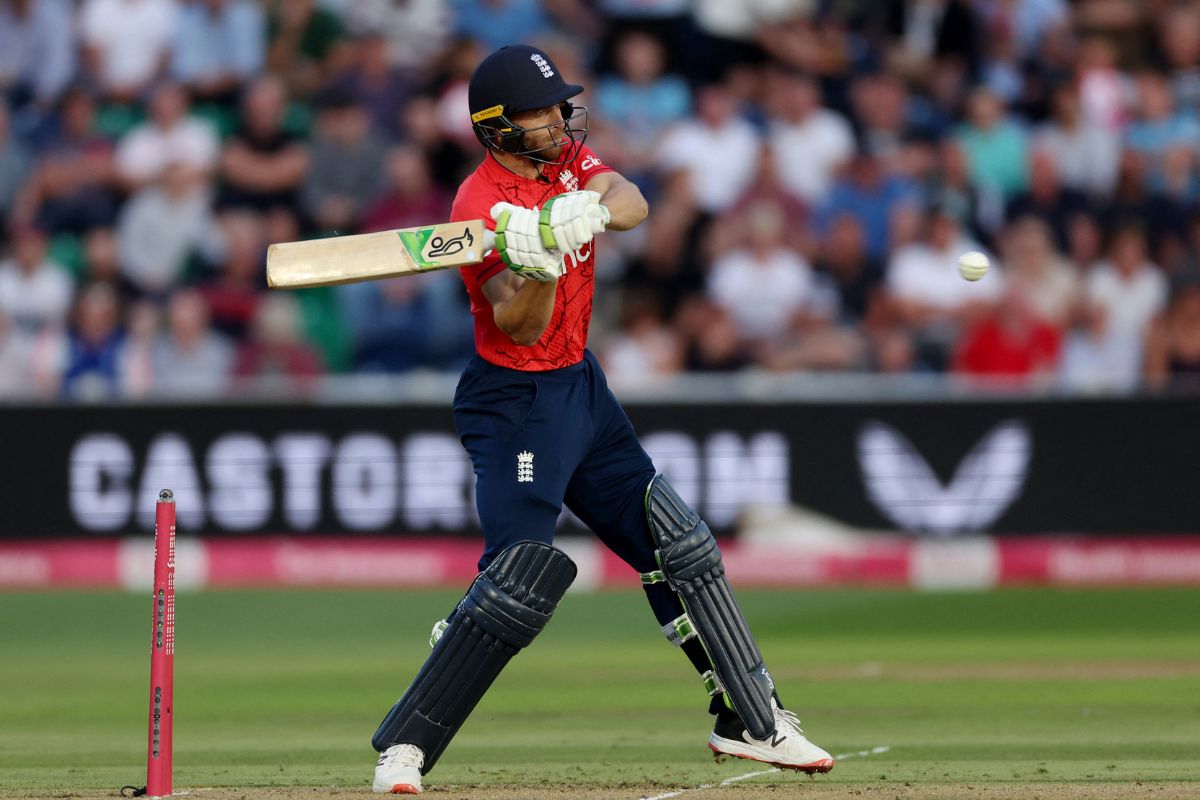 Openers Alex Hales and Jos Buttler blasted half-centuries to lead England to an eight-run win over Australia on Sunday, in the first of the three warm-up games before the T20 World Cup starts later this month.

England powered to 208-6 after losing the toss, a commanding total which proved too much for Australia, despite a gallant 44-ball 73 from David Warner.

The world champions scored 200-9 in their 20 overs, disappointing a 25,755-strong crowd starved of international cricket for nearly three years due to strict border controls in Western Australia, during the COVID-19 pandemic.

“The way we defended our score was outstanding. It looked like the game was getting away from us, so to drag it back like that was really impressive,” said man-of-the-match Hales.

Fresh off a 4-3 series win against Pakistan, England welcomed Buttler (68 off 32 balls) and firebrand Ben Stokes back into the team as they look to settle their line-up.

Buttler showed no rustiness overcoming a calf injury, blasting 16 off seamer Cameron Green in the first over.

The skipper combined with Hales (84 from 51) to find the rope 27 times, capitalising on Australia’s decision to experiment with all-rounders, instead of specialist seamers in the series opener.

The 132-run opening partnership was finally broken in the 12th over, when Buttler mistimed pacer Nathan Ellis (3-20).

England’s run-rate slowed after Hales was caught by Tim David in the deep, but the touring side still eased past the 200 mark.

Australia’s run-chase got off to a rollicking start, and they kept up with the required rate until the 15th over, courtesy of Warner, Mitchell Marsh (36) and Marcus Stoinis (35).

A double-strike from fast bowler Mark Wood (3-34) pegged the home side back, and when he ended Warner’s assault with the last ball of his spell, the batting equation became too difficult.

The series moves to Canberra for game two on Wednesday.