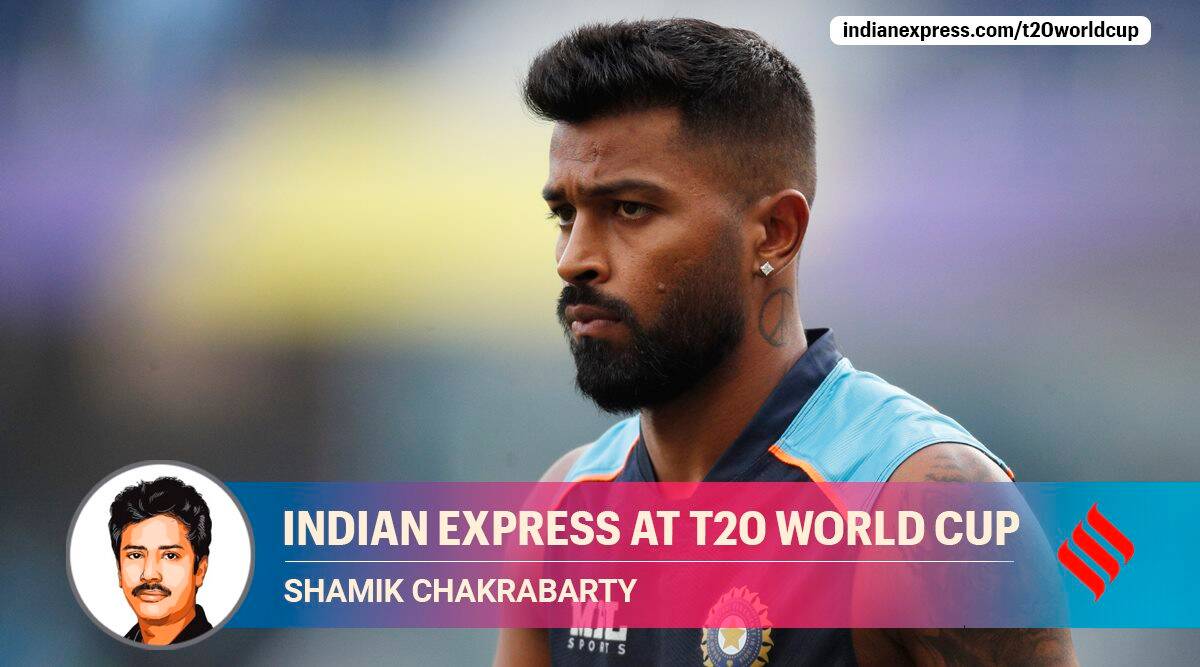 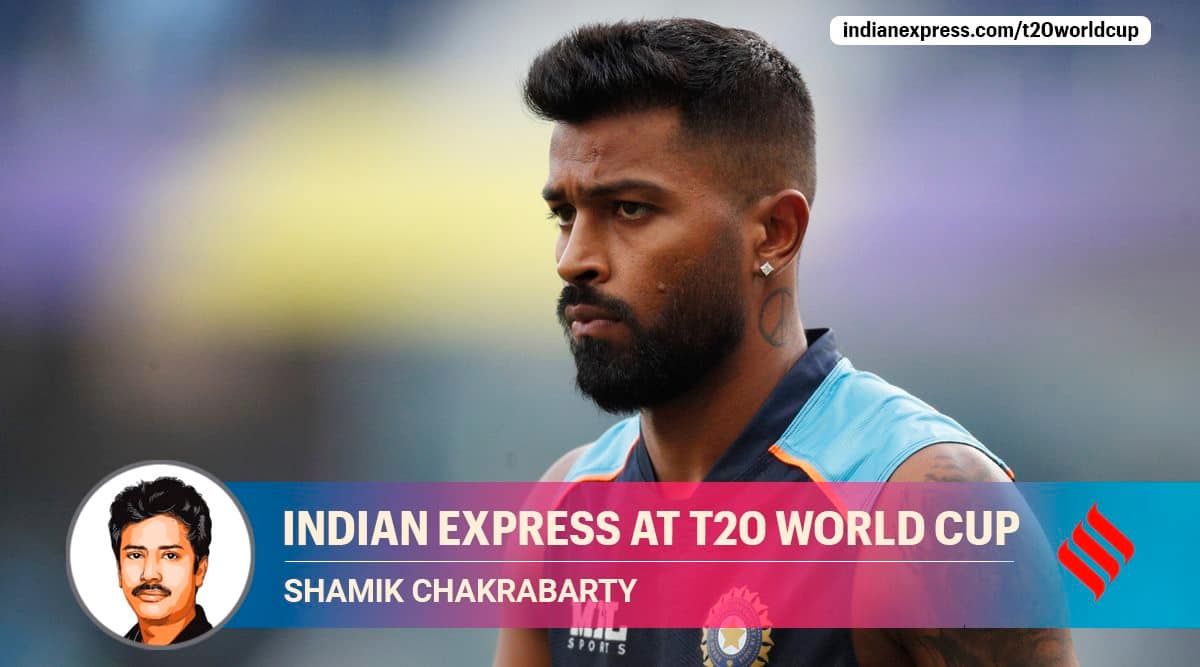 Hardik Pandya went through fitness drills and bowled at the India nets on Wednesday.

In India’s World T20 opener against Pakistan, he played solely as a batsman.

India had an optional practice session at the ICC Academy ground on Wednesday. At the start, Pandya underwent several fitness drills under the watchful eye of team physio Nitin Patel and assistant trainer Soham Desai. From stretching to sprinting, it lasted for about 20 minutes, as his team mates had a net session.

Pandya bowled a couple of overs in a T20I during India’s tour of Sri Lanka in July. During IPL, Hardik didn’t bowl. “In terms of his (Hardik) bowling, the physios, trainers are working. He hasn’t bowled a single ball yet. We wanted to take one match at a time and see where he stands,” his Mumbai Indians captain Rohit Sharma had said after the team’s last match in the IPL.

A question mark over Pandya’s bowling fitness prompted the national selectors to include Shardul Thakur in the main squad for the ICC event at the expense of Axar Patel.

Ahead of the Pakistan game, Kohli spoke about Pandya’s value as a power-hitter at No. 6. During the match, he was hit on the right shoulder and underwent a scan, which revealed nothing serious.

India have been suffering from a lack of sixth bowling option, which was exposed during their 10-wicket loss to Pakistan. 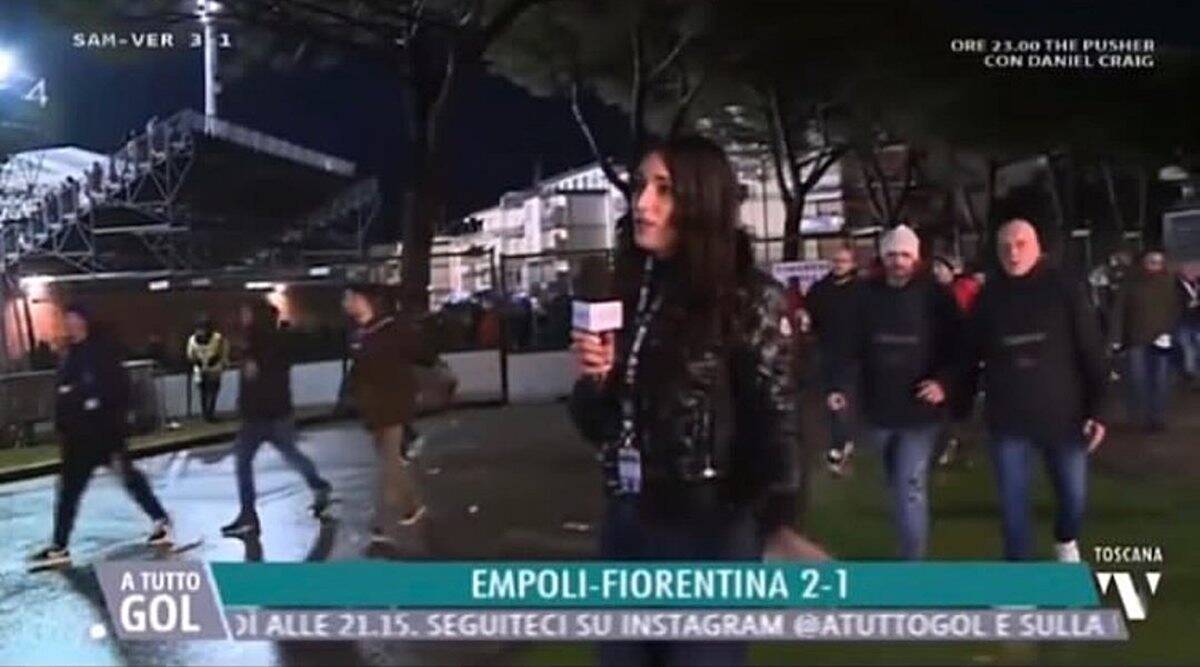