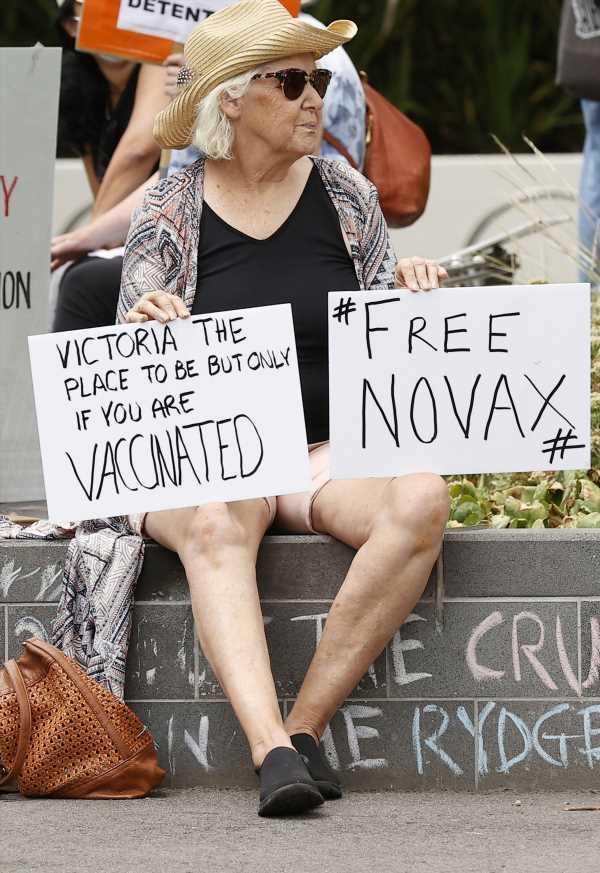 Novak Djokovic will spend at least the next 72 hours in a Melbourne hotel before the next hearing in his fight to overturn a ban on entering Australia is held on Monday.

The Serbian is sequestered in a Carlton hotel room, 5 km (miles) north of Melbourne Park, after authorities cancelled his visa when he arrived in Australia late on Wednesday.

At a hearing on Thursday, representatives for the Serbian champion and for the Minister for Immigration reached agreement that no move would be made to deport the 20-time major winner before Monday’s hearing in a Federal court.

The hearing will be a week before the start of the 2022 Australian Open, a tournament in which Djokovic was pressing for a 10th title in Melbourne and a record for men of 21 Grand Slam titles.

After a hearing earlier in the day was adjourned, the matter reopened in the early evening to consider procedural matters.

Kelly said he was open to Djokovic giving evidence remotely from immigration detention. He also warned he would not be swayed by a Tennis Australia preference that the matter be resolved by Tuesday.

“If I can say with the respect necessary, the tail won’t be wagging the dog here,” he said.

Nick Wood, who is representing Djokovic, said he was available to discuss his client’s plight with authorities, noting that solving the visa issue was critical.

“As I sit here, the absence of a visa, if the cancellation decision is valid, is an insuperable obstacle to Mr Djokovic competing in the tournament,” Wood said.

Last February, ahead of his successful Australian Open defence, Djokovic quarantined in a luxury hotel in Adelaide and was able to train at the famous Memorial Drive tennis club during his stint in isolation.

In contrast, the immigration hotel where the 34-year-old is now being held, just north Melbourne’s central business district, has few luxury trappings and is home to detainees who have been held for differing periods of time.

Supporters of Djokovic were joined outside the hotel on Thursday afternoon by refugee advocates protesting the prolonged detention of others held there.