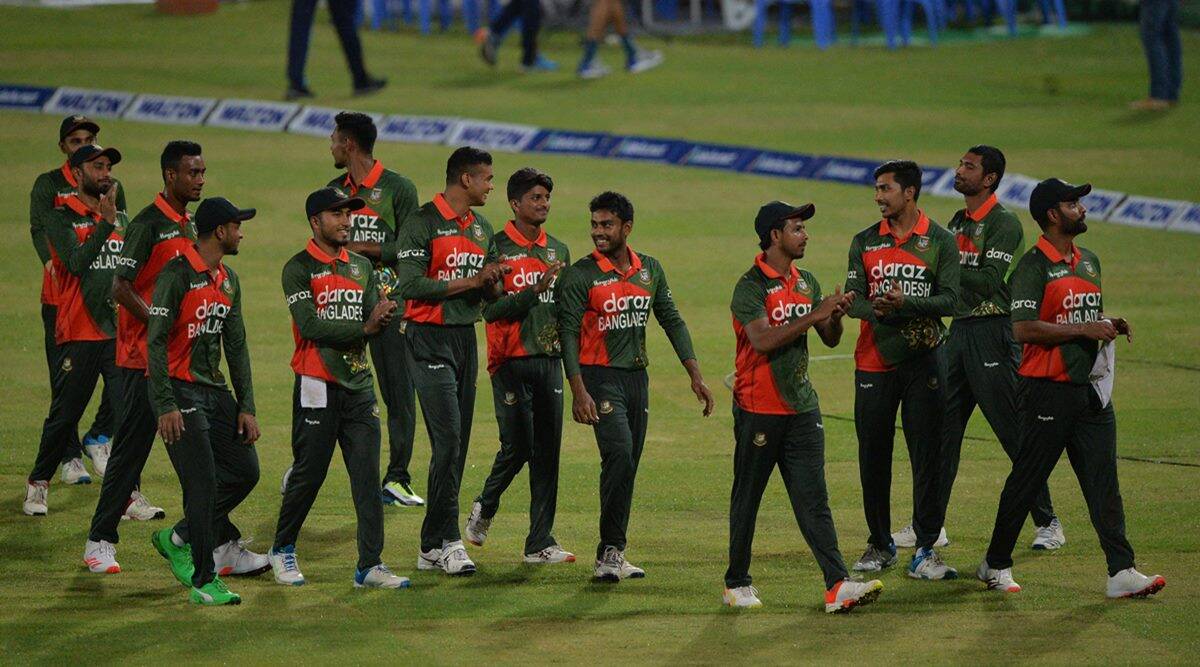 Mushfiqur, who scored 84 in the first match, helped Bangladesh recover from a shaky start after captain Tamim Iqbal opted to bat first. 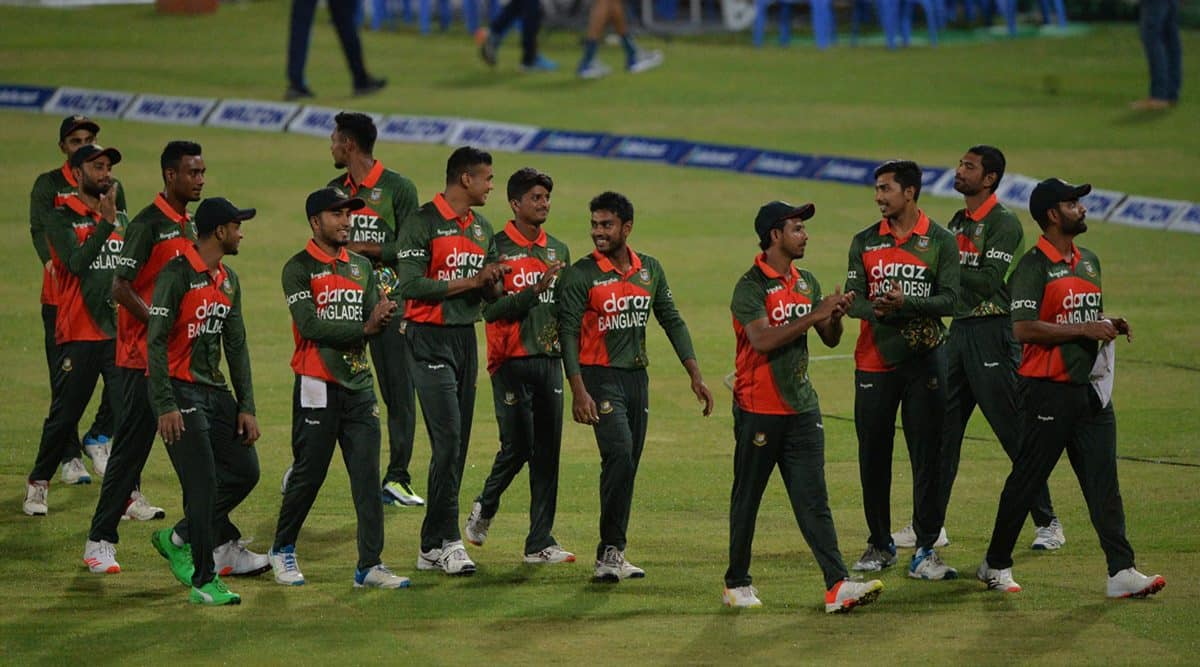 Mushfiqur Rahim hit his eighth ODI century as Bangladesh secured its first ODI series victory over Sri Lanka with a 103-run win by DLS method in the rain-interrupted second match on Tuesday.

In an innings twice halted by rain, the wicket-keeper batsman scored 125 off 127 balls with 10 fours as Bangladesh was bowled out for 246 in 48.1 overs. It was Bangladesh’s first series victory against Sri Lanka across three formats.

Sri Lanka was 126-9 after 38 overs when rain interrupted the game for a third time. Sri Lanka was set a revised target of 245 in 40 overs, meaning it needed 119 runs from the final two overs. The visitors ended on 141-9.

Bangladesh won by 33 runs on Sunday in the first of their three-match series. The final match is on Friday.

Mushfiqur, who scored 84 in the first match, helped Bangladesh recover from a shaky start after captain Tamim Iqbal opted to bat first.

Sri Lanka fast bowler Dushmantha Chameera utilized the early moisture of the wicket well to swing the ball in both ways.

His inswinger accounted both Tamim and Shakib Al Hasan in the space of three balls in the second over, leaving Bangladesh 15-2.


Chameera reviewed his leg-before wicket appeal against Tamim, who scored 13, successfully to overturn the umpire’s decision. Later, he got Shakib (0) via leg-before also.

Out-of-form Liton Das struggled to make 25 off 42, with two fours before left-arm spinner Lakshan Sandakan got the better of him with a delivery that turned sharply.

Mushfiqur and Mahmudullah shared a fifth-wicket stand of 87 to help Bangladesh hit back. Mushfiqur reached his half-century by slog-sweeping Sandakan for two off 70 balls.

Mahmudullah, who scored 54 in the previous match, also was on the verge of his second straight 50, but his premeditated paddle sweep cost his wicket as he was 41 off 58 with one four and two sixes.

Mushfiqur was on 85 and 96 respectively when the rain halted the game twice as Sri Lanka was on top, leaving Bangladesh 184-7 in the 38th over.

Mushfiqur reached deserving century off 114 balls with a glance toward fine leg for boundary off Chameera.

Saifuddin, who was run out for 11, was struck on his helmet by a Chameera delivery and Taskin Ahmed replaced him as concussion sub.

Sri Lanka made a cautious start but Bangladesh bowlers made regular inroads to be on top always.

The spinners then took center stage with the wicket increasingly slowing down.

Opener Danushka Gunathilaka was the top scorer for the side with 24 and Pathum Nissanka made 20. Udana was not out on 18.