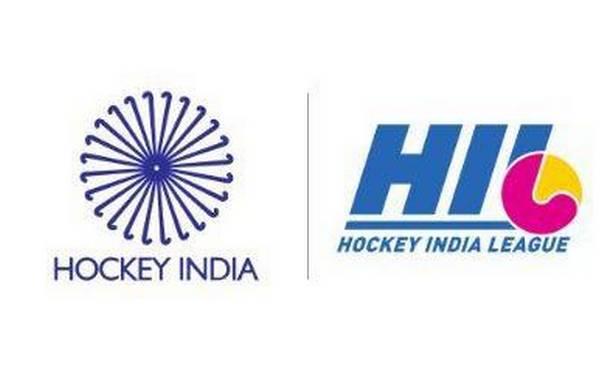 Hockey India, which had originally named 16-member men’s and women’s squads for the upcoming Games, have now added two players each in both the teams

Defender Varun Kumar and mid-fielder Simranjeet Singh are set to make their Olympic debuts after they were added to India’s men’s hockey squad following the IOC’s decision to allow “alternate athletes” in team events because of the COVID-19 pandemic.

Hockey India, which had originally named 16-member men’s and women’s squads for the upcoming Games, have now added two players each in both the teams.

While Varun and Simranjeet were late inclusions in the men’s team, defender Reena Khokhar and experienced mid-fielder Namita Toppo were added to the women’s side.

“Varun and Simranjeet have been added to the 16-member side. Now it is an 18-member side. Though they are additional, both of them are up for selection in every match as per IOC’s special guidelines for Tokyo 2020,” a source told PTI.

Traditionally, hockey teams in Olympics comprise 16 players each but the International Olympic Committee (IOC) has made an exception this time around, allowing every competing nation to have two extra players in their squads for the COVID-hit Summer Games.

As per the IOC, the sports in which “alternate athletes” will be able to replace permanent players in each match are hockey, football, handball, rugby and water polo.

In previous Olympics, stand-by players used to travel with hockey teams but could only take part in the Games in case a player in the 16-member squad suffers an injury or is out of the Games permanently.

Despite the additions, only 16 players will be able to play in a match and the teams will have to submit their list a day before their games.

While Varun, Simranjeet and Reena will be competing in their maiden Olympics, Namita was part of the women’s hockey team that qualified for the 2016 Rio Olympics after a hiatus of 36 years.

Drag-flicker Varun, a member of India’s 2016 Junior World Cup-winning side, will give eight-time gold medallist India another penalty corner option along side the likes of Harmanpreet Singh, Rupinder Pal Singh and Amit Rohidas.

Simranjeet will strengthen India’s mid-field to be led by skipper Manpreet Singh.

Simranjeet, a product of Jalandhar’s Surhit Singh Hockey Academy, was also a member of India’s 2016 Junior World Cup-winning side.

His cousin and junior World Cup teammate Gurjant Singh is also a part of the Tokyo-bound squad.