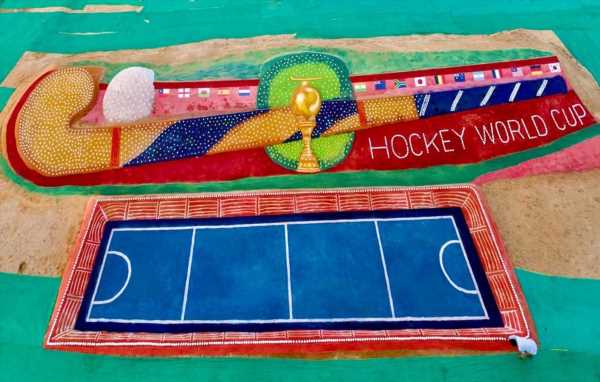 India is all set to host the 15th FIH Men’s Hockey World Cup from Friday, January 13. The Hockey World Cup 2023 will see Belgium defend its crown while Australia are considered the favourites for the title.

Odisha will be the cynosure of international hockey, with the sport’s top teams battling it out for the coveted World Cup. Odisha’s enthusiasm and love for the sport has made Bhubaneswar the new hockey hub.

16 teams will take part in the hockey World Cup. The teams have been divided into four pools consisting of four teams each.

Here’s the schedule of the Hockey World Cup: