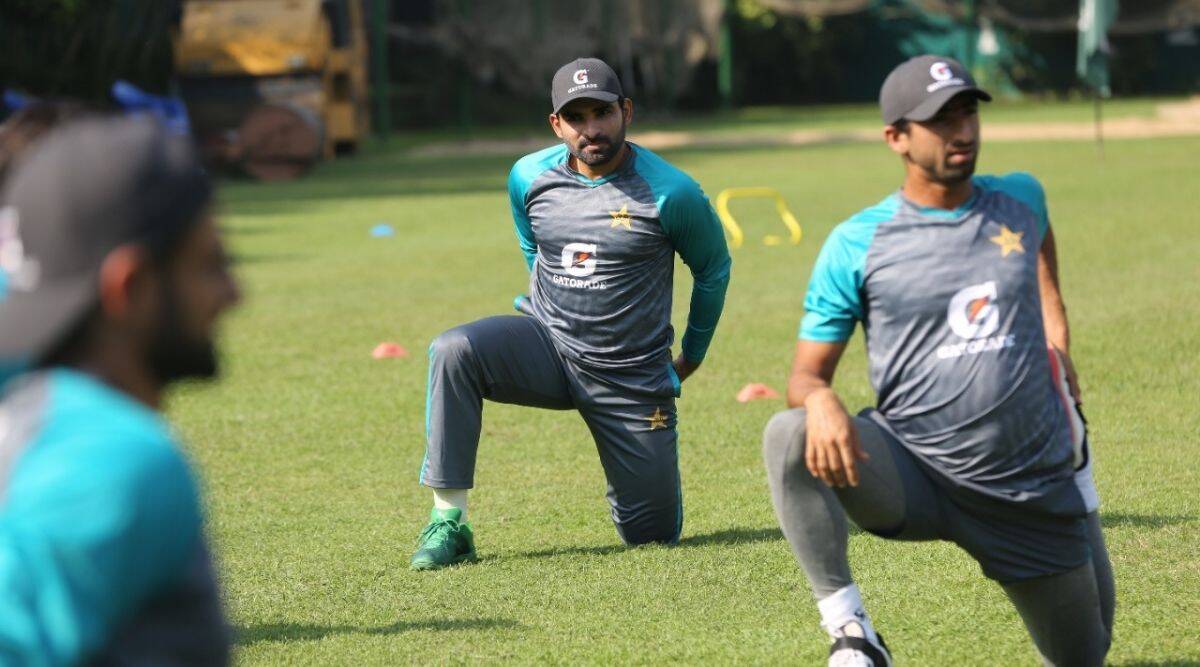 The visiting team's decision to hoist its national flag in the Mirpur ground here on Tuesday during a practice session has created a huge controversy ahead of the three-match T20 series. 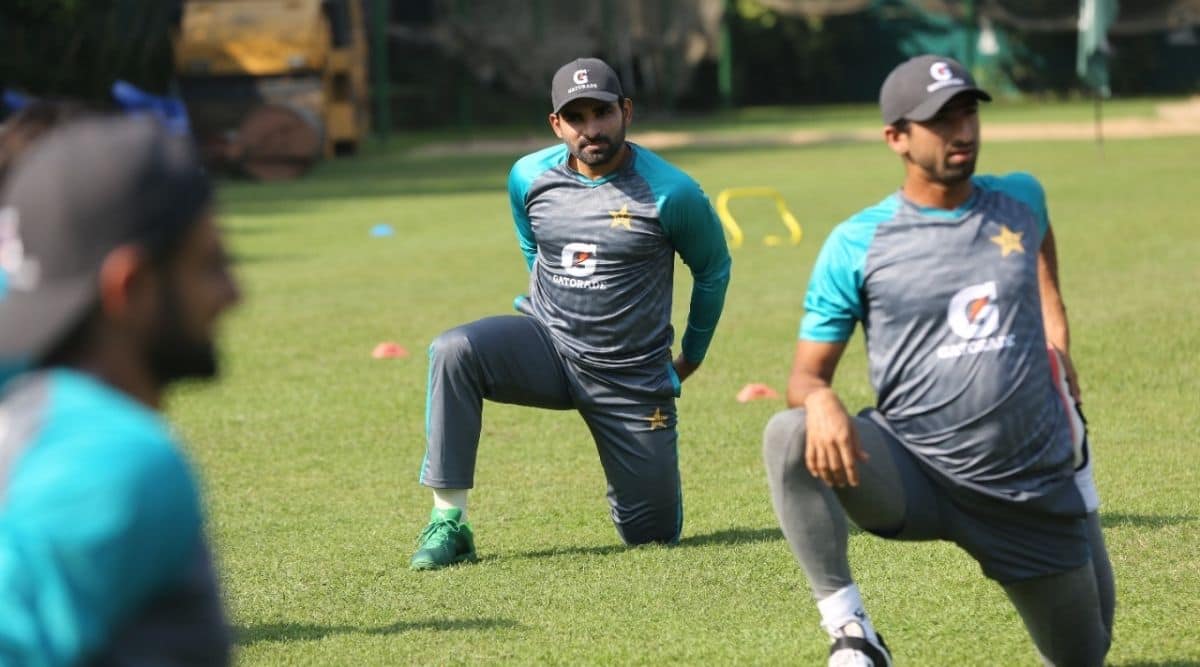 The Pakistan team management on Thursday said that hoisting the country’s flag during training sessions is something that was introduced by interim head coach Saqlain Mushtaq.

The visiting team’s decision to hoist its national flag in the Mirpur ground here on Tuesday during a practice session has created a huge controversy ahead of the three-match T20 series with many Bangladeshi fans taking the move as a political message ahead of the golden jubilee celebrations of the nation’s independence.

The media manager of the Pakistan team in Bangladesh has now issued a clarification.

“It is nothing new for us. It is part of the coaching philosophy of Saqlain Mushtaq since he joined the team. He feels by putting up the flag it serves as an inspiration and motivation for the players,” the media manager said during a media interaction held by Pakistani captain Babar Azam.

The manager noted that the Pakistan flag had been used during training sessions regularly since Saqlain took charge. It had happened during the home series preparations against New Zealand and the T20 World Cup.

Soon after the controversy came to light, the Pakistan Cricket Board (PCB) got into damage control and said they started the practice of putting up the national flag during practice sessions two months ago.

Babar pointed out that there was plenty of support for the Pakistan team in Bangladesh.

“They not only support their team but they also cheer us up. Whenever we have gone out for training the people cheer us when they see us in the bus. That is why it’s good that 50 per cent of spectators have been allowed for our T20 series.”

Babar also said that he is always in search of perfection.

“I look for perfection day by day because after every match you get to learn something new and the learning process never stops. I look at every match I have played and learn from what has happened.”