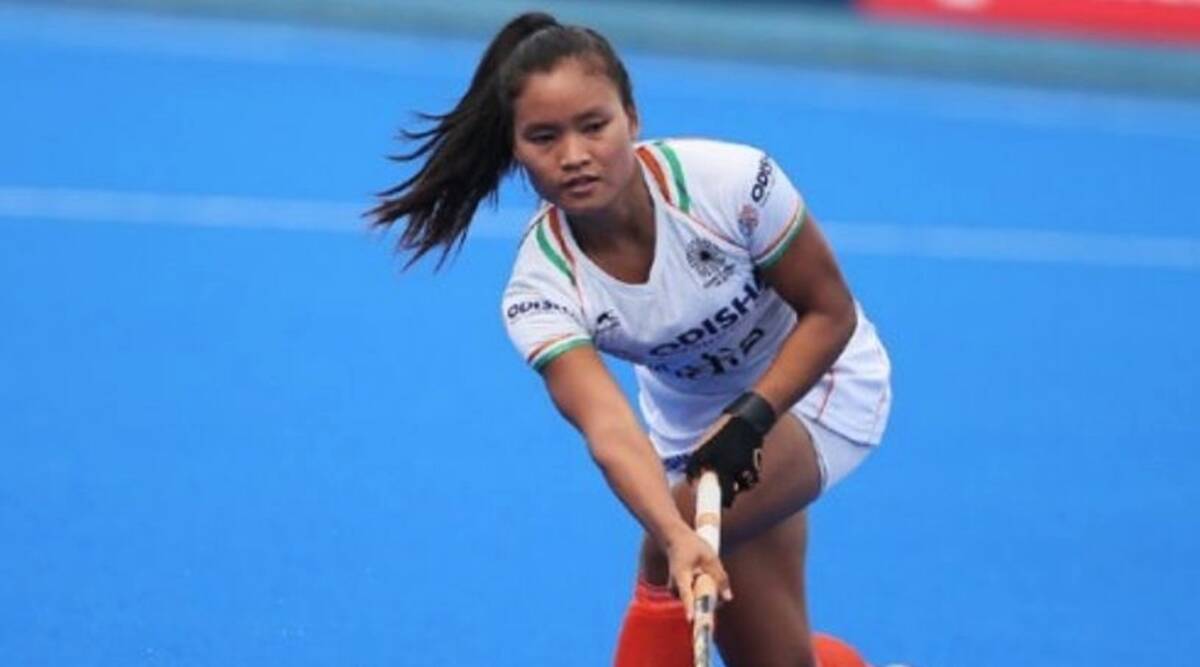 Having fulfilled her late father's dream by featuring in the national women's hockey team that scripted history in Tokyo, Lalremsiami is now aiming to win an Olympic medal.

Young striker Lalremsiami says it’s time to move forward from the Indian women’s hockey team’s historic performance at the Tokyo Games and focus on qualifying for the Paris Olympics by winning the gold at next year’s Asian Games.

The 21-year-old from Mizoram was an integral part of the team’s fine run to its maiden Olympic semifinal in Tokyo.

The Indian women’s team fought against some of the top teams in the world at the Tokyo Games. The Rani Rampal-led side made history when it defeated the three-time Olympic gold medallists Australia 1-0 in the quarterfinal and played in its first-ever Olympic semifinal against Argentina.

“We went on to beat a strong team like Australia in the quarter-final and qualified for the first-ever semi-finals at the Olympics. You know, it’s a very special feeling to be a part of history, and this is something I will cherish for a lifetime,” she said in a Hockey India release.

Despite hearing the news about her father’s death during FIH Women’s Series Finals 2019, Lalremsiami had decided to stay back with the team, which went on to win the tournament.

Having fulfilled her late father’s dream by featuring in the Indian women’s team that scripted history in Tokyo, Lalremsiami is now aiming to win an Olympic medal.